Home County Cricket Yorkshire racism claims: Everything you need to know ahead of Tuesday’s DCMS hearing

Yorkshire racism claims: Everything you need to know ahead of Tuesday’s DCMS hearing 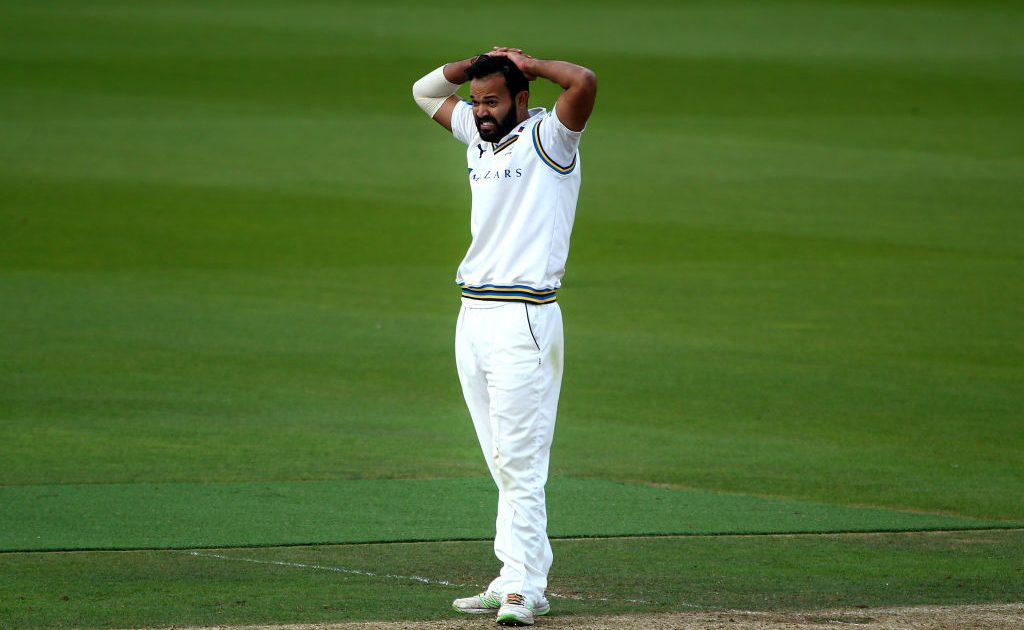 The racism crisis affecting Yorkshire will be laid bare on Tuesday when the parliamentary select committee for Digital, Culture, Media and Sport holds an evidence session into the subject.

Here we look at what that means and at some of the key players.

What is a select committee?

A parliamentary select committee is a cross-party group of MPs, set up to scrutinise the work and remit of a specific Government department.

Why is this one interested in Yorkshire?
The racism allegations of Azeem Rafiq and others pertaining to their time at Yorkshire has attracted huge political interest, from an urgent question debate in the House of Commons to a mass co-signed letter from some of the county’s most prominent politicians urging the England and Wales Cricket Board to take action.

Health secretary Sajid Javid also said “heads should roll”, and now it is time for those on the DCMS committee to ask their own questions.

Who will they hear from?

He is slated to appear from 9.30am and has an approximate 45-minute window for his evidence.

Given his apparent eagerness to have his say – he tweeted a video of a motorway journey on Monday with the caption “time for TRUTHS” – it would be no surprise to see that run into overtime.

What about Yorkshire’s response?
After Rafiq is finished, a second panel is due to feature former Yorkshire chair Roger Hutton, who resigned over the episode, as well as unnamed representatives of the club.

The committee had previously indicated chief executive Mark Arthur, who has since stood down, and director of medical services Wayne Morton would also submit themselves for questioning but that commitment appears to be up in the air.

A revised press release on Monday afternoon said Yorkshire’s witness list was “to be confirmed”.

White Rose director of cricket Martyn Moxon is almost certain to be absent having been signed off with a stress-related illness.

If Rafiq’s allegations are already public, what else can he say?

This is where the notion of “parliamentary privilege” comes in.

Witness are invited to speak freely in front of committees, unburdened by the legal pitfalls that can contain their allegations in public or in print.

A guide issued to participants reads: “Witnesses to select committees enjoy absolute privilege in respect of the evidence they give. In practical terms this means that select committee witnesses are immune from civil or criminal proceedings founded upon that evidence”.

If Rafiq has any new or previously unheard claims to make, this is the time to air them.

What do the committee already know?
Thanks to the intervention of Yorkshire’s newly installed chair Lord Kamlesh Patel, the committee has been furnished with a full and unredacted copy of the independent report into Rafiq’s allegations.

A summary of that document upheld seven allegations and found that Rafiq had been the victim of racial harassment and bullying. By the time they come to ask their questions, the MPs will be well versed in the details on the case.

Who are the key committee players?

The group is chaired by Conservative MP Julian Knight, who looks unlikely to tread softly.

He has previously said Yorkshire’s treatment of Rafiq looked like “victim blaming”, said he was “dumbfounded” by the decision not to discipline any staff in the aftermath of the report and that “the club must be held accountable for its culture”.

Damian Green, who acted as first secretary of state and de facto deputy Prime Minister under Theresa May, is another member of the 11-strong group, while Kevin Brennan is a prominent voice among the four Labour representatives.

What comes next?
The committee will produce a report of its findings and present them to the Commons.

After that the Government will reply within two months advising on its proposed course of action.

The committee can also recommend action from a non-governmental organisation – in this case Yorkshire and the ECB would be the only likely candidates – and would ask for responses on a similar time-scale.