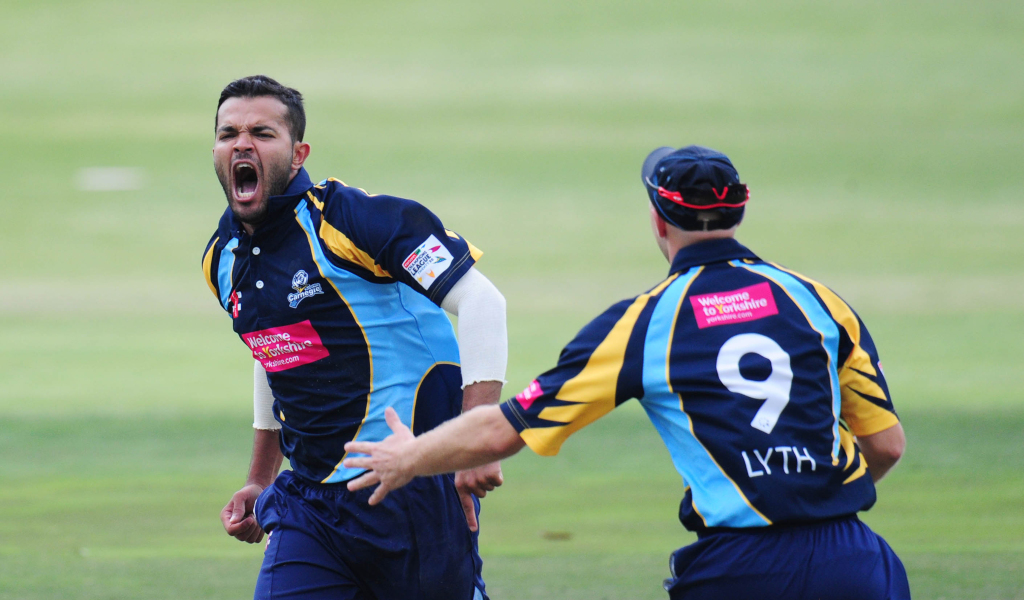 Yorkshire will take no disciplinary action against any of its employees, players or executives following an independent report into allegations of racism by former player Azeem Rafiq, the county has announced.

Yorkshire released a summarised version of the report on September 10, apologising and accepting Rafiq had been a victim of “racial harassment and bullying” in his two spells at the club between 2008 and 2018.

But on Thursday the county issued a statement in which they said their own internal investigation had concluded “that there is no conduct or action taken by any of its employees, players or executives that warrants disciplinary action”.

Rafiq accused Yorkshire of protecting their members of staff, writing on Twitter: “Wow just when you think this club couldn’t get more embarrassing you find a way.

“Thanks for mentioning the people that have provided your PROTECTION & given green light to RACISM.”

Rafiq ended his tweet with the phrase “Interesting timing again”, a likely reference to the fact that Yorkshire released the summarised version of their report on the same day the fifth Test between England and India was called off.

In their statement Yorkshire added: “None of this diminishes the importance of the findings or that fact that there is much the club can learn from the report.

“It was important for Azeem to raise the issues and without him doing so we would not have the panel’s recommendations which are an important part of the club’s continuing journey.

“Club chair Roger Hutton believes the club and everyone connected to it should be proud of the work that the club has done to improve diversity and inclusion prior to his involvement, but equally acknowledges there remains much to be done going forward.

“The club is fully supportive of what is a strong and talented team which is working hard on the recommendations on the way forward for Yorkshire County Cricket Club and looks forward being able to report on further developments over the coming months.”

A statement from the England and Wales Cricket Board read: “The ECB has this afternoon received a copy of the Report carried out on behalf of Yorkshire CCC into the allegations made by Azeem Rafiq, together with assurances from the Club to cooperate fully with the ongoing regulatory process.

“This is a matter with many serious allegations at its heart and the ECB’s regulatory team will now consider the Report as part of its investigation.

“We anticipate that it will take time for the regulatory process to reach its conclusion, but it is imperative that this is completed thoroughly and with fairness to all involved.”