Home Features C365 Says The Hundred might actually be quite good, you know

The Hundred might actually be quite good, you know 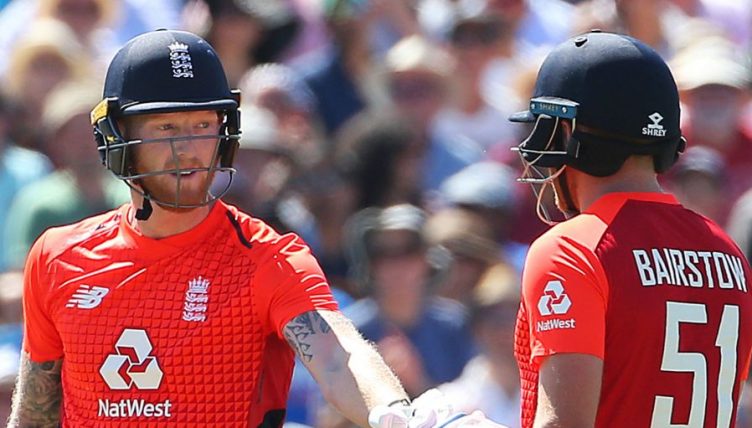 We’re in the midst of the 12th Indian Premier League, the biggest domestic cricket competition in the world. It’s a tournament that truly transcends cricket in India. Every game is a party, atmospheres are electric and crowds are good.

Contrastingly, domestic cricket in England is more of a sullen affair. Sure, it’s not too bad the T20 Blast games, but outside of that, there’s a feeling of take it or leave it to watching the counties in action.

The ‘franchise’ T20 league format has been a global hit. Pakistan, Australia, Bangladesh, Sri Lanka, South Africa and the West Indies all have one now after the game-changing success of the IPL.

Despite being pioneers of Twenty20 cricket, England doesn’t yet have one. The tired domestic system is crying out for change and innovation.

The Hundred definitely has the potential of being this. It was marketed terribly at first, and received great opposition. But the silliest of the original rules, trying to shoehorn the six times table into 100 deliveries, has been abandoned and the format is now straightforward and intuitive.

Eight teams from Manchester, Cardiff, Leeds, Birmingham, Nottingham, Southampton and two from London means only really the North East and South West are without a team. The absence of a South West team is undeniably a setback; Taunton is not a big ground, but it’s always been bouncing on T20 nights.

Would very much like to see #TheHundred be a competition decided entirely by @CricViz simulations. https://t.co/R7Gnf6IEUQ

The IPL has had a huge benefit on the Indian national team. Since its inception in 2008, they’ve won the Asia Cup three times, the Champions Trophy and the World Cup. Young Indian players have benefited hugely from playing against and alongside cricket’s elite. It’s helped Virat Kohli develop into the finest batsman of his generation, the likes of Jasprit Bumrah and Hardik Pandya establishing themselves as key players for India, while still having a place for the wily old veterans in the form of Shane Watson and Lasith Malinga. It’s truly a tournament that encapsulates everything that’s great about limited overs cricket.

English players coming up against the best in the world on a consistent basis cannot be a bad thing. It’s no coincidence that the rise in English participation in the IPL has resulted in greater success for the limited overs sides.

A big problem for English batsmen in particular coming into the Test side is they aren’t ready for the step up in quality. County bowlers offer nowhere near the level of threat as international bowlers.

But, the likes of Jonny Bairstow, Ben Stokes and Jos Buttler are facing the the best in the business at the IPL. They’ll tackle Bumrah, Malinga, Kagiso Rabada, Ravichandran Ashwin. It isn’t a foreign environment to them to come up against these guys.

Each team competing in The Hundred is allowed three overseas players in a 15-man squad which is less than the IPL, but still a step up on domestic cricket. For this tournament to be a success, the ECB needs to ensure it gets some real superstars of the global game involved. That will be crucial.

The IPL is such a great success story because when it was introduced it was revolutionary, entertaining and available to millions. This is possible with The Hundred. If the competition is on free-to-air television it has every chance of attracting the next generation into cricket and getting attendance figures up.

The future of cricket in this country, and indeed the world, is already heading towards more and more limited overs cricket. England have a chance to become pioneers of the new era with The Hundred.