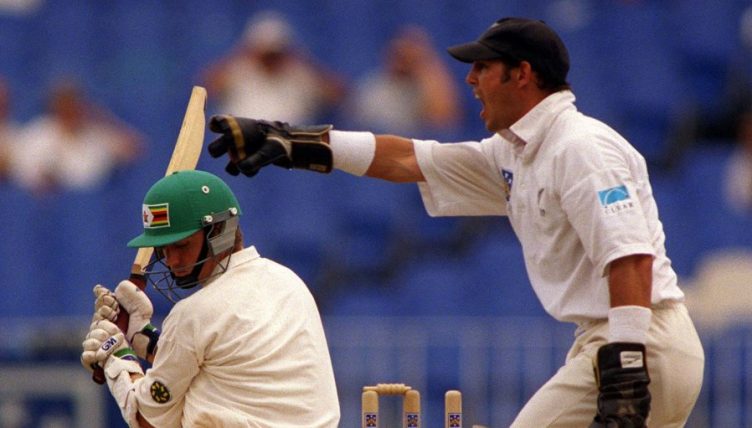 Adam Parore was an excellent wicketkeeper. He is one of only 16 men – and the only New Zealander – to claim more than 200 victims behind the stumps, alongside legends of the game like Kamran Akmal. This is elite company.

But his very decent wicketkeeping is not what makes him the first entry in our new series of Cricketers We Really Like.

He’s also not here for the fact he was a difficult bastard, although that’s definitely a bonus. He’s not here because he walked out on a tour of West Indies in protest at Glenn Turner’s disciplinarian approach, or those rumours about feigning injury.

Even man-manager extraordinaire Stephen Fleming eventually snapped and declared he couldn’t be bothered with Parore anymore. But that’s not what gets him an entry here.

It’s not even that he was a key cog in one of the most batshit bits of selectorial chicanery ever, the bizarre mid-90s period when Turner installed Lee Germon as captain/puppet and handed him the gloves despite Parore’s demonstrably superior skills.

Parore, a brilliant keeper and passable lower-order batsman (Test average 26.28, two hundreds), was instead deployed as a specialist number-three batsman which he absolutely was not.

It’s absolutely great that for 11 Tests New Zealand picked a captain who wasn’t good enough to replace a keeper who was superior and force that keeper to bat number three while all the time having a young Fleming, who would go on to prove more than handy at both captaincy and number three, in the side.

But, again, that’s not why Parore’s here.

No, he’s here because he was the first and still only wicketkeeper to break one of the game’s inalienable rules and make it work: he kept wicket in short sleeves. 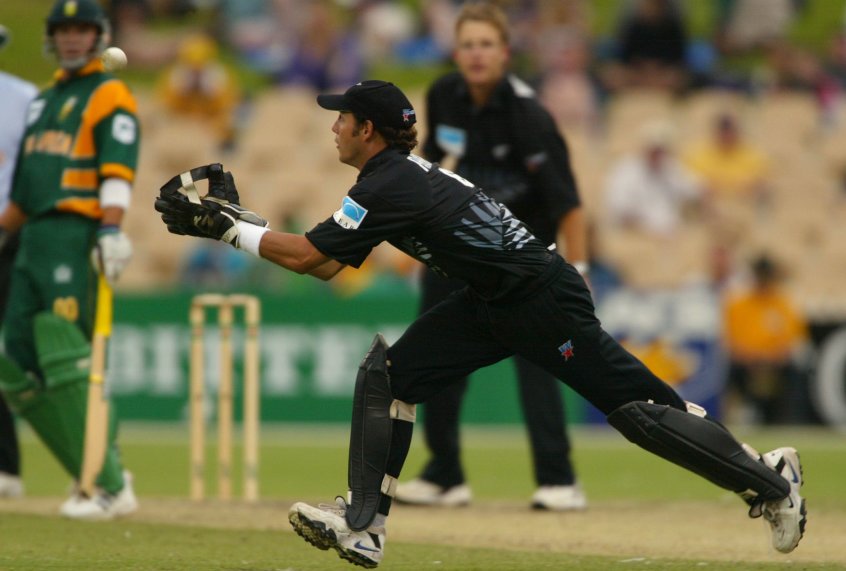 It absolutely has no right to work. Every other keeper who’s ever tried it has looked ridiculous. Just look at that Seb Gotch character currently embarrassing the Big Bash to a global audience. No matter how tidy their work, they always look like a fielder forced to fill in. The short-sleeves as sure a giveaway of their amateurism as the outfield player forced to don a goalkeeping shirt three sizes too big for him after the regular custodian has got himself sent off.

Even other renegade rulebreakers like Quinton de Kock and Sarah Taylor with their pads-under-the-trousers antics no better than to piss about with their shirt sleeves.

But not Parore. The absolute key to the whole look, of course, was the sweatbands. A pair of great big sweatbands disappearing into those giant Slazenger gauntlets with their absurdly massive catching web. We will never see the like again, and not only because the clowns who make cricket’s rules have outlawed such outlandish catching aids while doing nothing to address the more pressing matter of sleeve length.

I’m ashamed to admit that a teenage me spent a season trying to pull off the Parore look in second XI club cricket. Even now, it’s physically painful to look back on. Luckily, nobody else has been as foolish as me. Parore’s look remains totally, distinctively, stylish-against-all-the-odds his. A trailblazer, a rule-breaker and a one-off.

Some players break the mould. For most people, Gilchrist would be the wicketkeeper who did amazing things that nobody else could even think of pulling off. But to me, that keeper will always be Adam Parore.