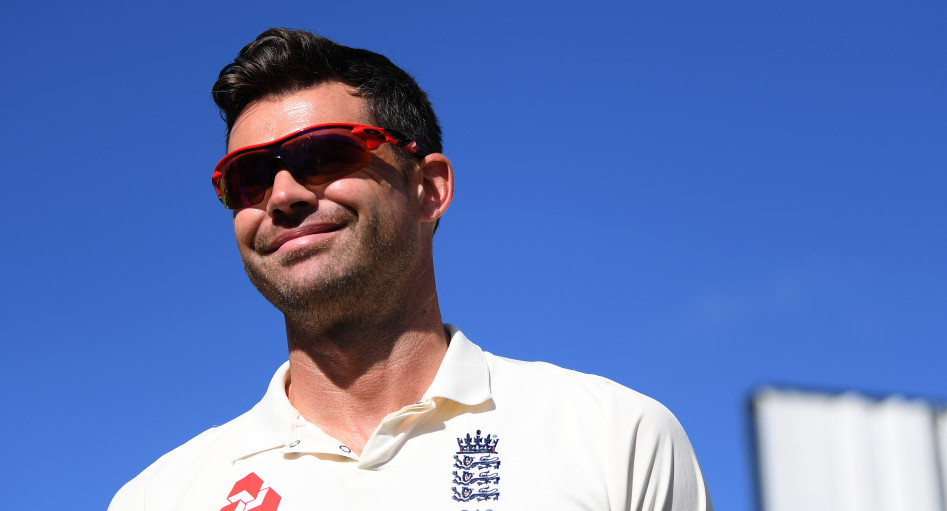 For those too busy watching sport to be considered responsible for their actions, apparently that very modern if fictitious epidemic Blue Monday has come and gone, supposedly costing businesses millions.

At least we can all cheer ourselves during dry January with the shiny happy people at English cricket. The problem with an away Ashes tour is that it normally ends around about now in total acrimony, desolate empty beer cans (Adelaide 2006) and savage defeat. This January sees only optimism, calmer Caribbean waters and the West Indies. Positive? Don’t look at me. Ask Michael Vaughan. This is New England. Well, not American but you get the drift. Just don’t look at England’s actual record here.

You see that English cricketer? He used to be angry but now he’s smiling. When the Three Lions ruled the Test world after smashing India 4-0 back in 2011 things were looking rather splendid. Even Jimmy Anderson, who liked to play the straight man to Graeme Swann’s ‘lunacy’ (ahem) was chipper. Since Swanny jumped from the Bounty in difficult shark-infested waters down under in 2013, he has danced to a modest eighth place or whatever it was in the Strictly Test rankings 2018. Poor Jimmy is still looking for his new Ollie.

Never mind. Never mind results either. There have been 21 Test defeats under Trevor Bayliss since he steered lazily to port in 2015. But feel the happiness. The karma calmer waters are more important. England were a morose bunch by 2013, hated by everybody, including themselves, for their shoegazing and miserable, joyless cricket and run by the man described by KP as the mood hoover, Andy Flower.

Those who like their cricketers to be deadly serious automatons who only respond to Robocop demands still have the likes of Jonny Bairstow, though. He almost did a good impression of Nasser Hussain giving it one to the press in Sri Lanka. Calm down, JB. Just stop playing football warm-ups. The King of Spain will see to that.

We live in the age where natural talent can afford to smile. It wasn’t always thus. Think of ‘Lord’ Gower who could casually flick a delicious boundary and then swat a catch, mentally choosing his next claret, while Graham Gooch would be seething down the other end. Goochie ran himself out on 99 once, like that fellow miserly run-getter Mike Atherton. They were hard bastards. None of this torture would do for D.I.G who admitted: “Hard work comes more naturally to the modern generation.”

This modern generation are really rather good and approachable.

The Sri Lankan expedition was a soaring success, a searing whitewash, but there are still some mighty holes to fill before, as Vaughan claims, England can boast real consistent depth and quality and a team to be jealous of.

Can Keaton Jennings, a teacher’s pet of Team England if ever there was one, finally make a consistent, coherent case to open? It’s all very well announcing yourself with a 100, but there’s got to be a good sequel. Nobody wants an Adam Lyth. Or a Sam Robson (Australian swine). C’mon Keaton. Show us you are the next in line from pure English South African stock.

Then there is Rory Burns, the unloved Surrey man, like Nick Compton, only chosen because he just kept scoring county runs and nobody else was doing so. For someone who looks like he could walk into one of those Merchant/Ivory productions, he does score some ugly runs. Give the man a chance. Let’s not talk about number three. That would need another three paragraphs. Moeen Ali deserves to be exonerated.

Joe Root found his feet with batting and captaincy in Sri Lanka. While his battle with Shannon Gabriel might not be at the Athers v Walsh/Ambrose level of ’94, it will be worth waiting for. England’s top order need to kick on now before Warner and Smith turn up chewing tobacco and spitting blood for a summer showdown.