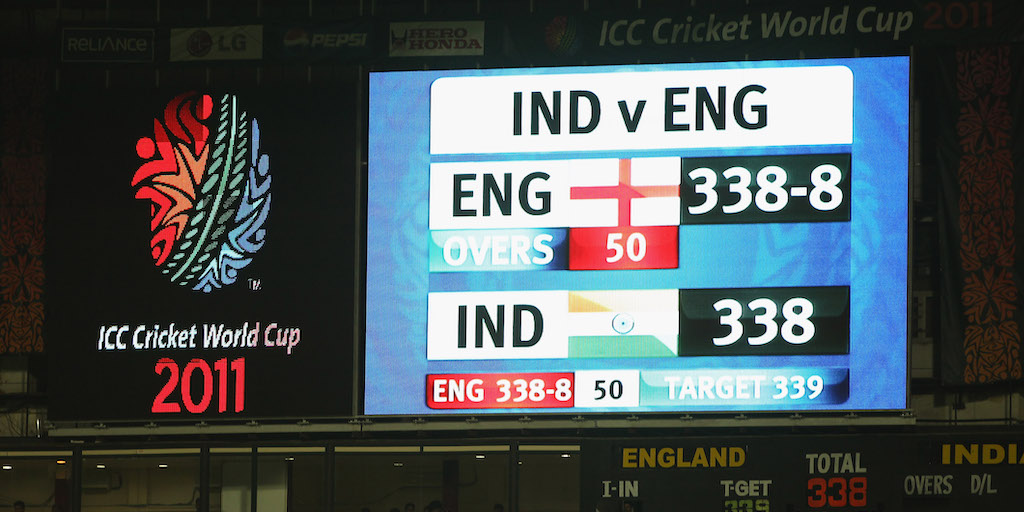 There was a time when chasing a target like 360 seemed an impossible task. Way back when you’d be more likely to achieve a swift resolution to Brexit than to even consider hoping your team might chase down such a mammoth total.

News flash for those still living with a black and white TV – cricket has changed.

England’s successful hunt of the West Indies’ impressive mark in Barbados on Wednesday was astonishing for two distinctively different reasons. Firstly, the 364/4 was the third highest ODI chase of all time. Secondly, they did it with eight balls to spare and never had to get out of second gear following the fine foundations laid by Jason Roy and Jonny Bairstow.

Joe Root played a circumspect run-a-ball innings. Ben Stokes’ strike rate was a leisurely 80.00 and the monster hitters of Jos Buttler, Stokes and Moeen Ali were either still at the crease, or yet to come.

Admittedly, a few instances of village-level fielding aided their charge. But had the situation required, England could’ve and probably would’ve been able to topple that extraordinary 438/9 record set by South Africa in Johannesburg 2006.

Bridgetown, Barbados ranks as England’s No. 1 run chase of all time. But which momentous occasions from the annals of (recent) history did it surpass?

England’s first chance to lay down a marker after their disastrous 2015 World Cup. The first ODI saw the hosts annihilate the Black Caps with a 210-run winning margin after setting a first-innings total of 408/9. There was no let-up here in the fourth ODI as England chased down a formidable 349/7 with precisely six overs to spare. Joe Root and Eoin Morgan both hit centuries as England laid the foundation to becoming the No.1 ODI team in the world over the next four years.

Not a successful run chase per se, but this tie did yield a point in the World Cup group stage which set England on their way to qualification for the knockout stage. The ‘little master’ himself, Sachin Tendulkar, lead India to an imposing first-innings total with a knock of 120 that featured 10 fours and five sixes. No surprise there, but make sure you’re seated as leading England’s riposte with 158 off 145 balls was none other than Andrew Strauss! He even hit a six.

Two contrasting fortunes have never been so evident as with this series. England dismantled Australia 5-0 and their outlooks for the upcoming World Cup reflect this demolition. Even a century apiece for Aaron Finch and Shaun Marsh wasn’t enough to halt the rampant England from chasing down 310 with 32 balls remaining. A devastating late spell of 4-43 from David Willey ensured Australia’s lower order could not capitalise on the platform laid at the top. A superb opening stand of 174 from Jason Roy and Jonny Bairstow guaranteed England would have no trouble overhauling 310/8 at a canter.

On a weather-affected night, a two-and-a-half-hour rain delay appeared to derail the Sri Lankan innings mid-flow. Yet few in attendance could have predicted the onslaught that would light up London’s gloomy skies. Jason Roy slogged the fourth-highest English ODI individual innings of 162 off just 118 balls to ensure England toppled a stiff D/L target. His 13 fours and three sixes secured an English series victory as momentum in England’s ODI camp gathered at a frightening pace.