Joe Root to ‘shepherd’ England through ‘the valley of darkness’ 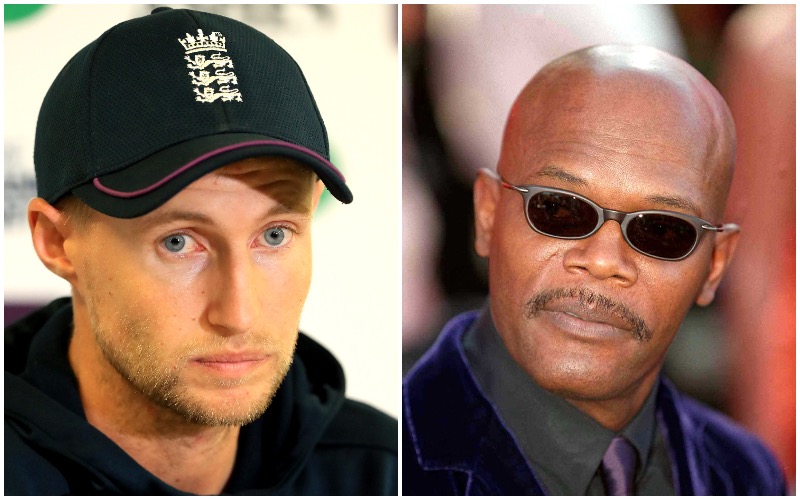 Joe Root cut a desolate figure as he performed his media obligations after Australia guaranteed the urn would be staying Down Under at Old Trafford on Sunday. He looked like a man devoid of energy, able to comprehend what had just happened, but dreading the inevitable challenges to his captaincy that lay ahead.

Debate as to whether he is the right man to captain England is senseless – he is the only option. Of the players certain of a place in the team for the next Test series, Rory Burns needs to focus on cementing his place for series’ beyond, Ben Stokes has enough on his plate with bat and ball, and Stuart Broad is too old. Look at that – out of viable options.

The biggest test of Joe Root’s captaincy will come in the month between the last Ashes Test match at the Oval and the first Test in New Zealand at the end of November. He needs to make tough decisions between now and then on who deserves a place in his side. Watching some Tarantino in his downtime wouldn’t go amiss…

“The path of the righteous man is beset on all sides by the inequities of the selfish and the tyranny of evil men.”

The England team is ‘the righteous man’ being harassed by the ‘selfish’ England fans – wanting only to win Test matches so they can enjoy the cricket they’re watching – damn their selfish ways. While I’m reticent to describe the media as tyrannical, it isn’t too much of a leap to imagine Bob Willis or Jonathan Liew stroking a white cat in an evil lair, aiming easy punches at the England Test team as they continue on their path past mediocrity to obscurity.

“Blessed is he who, in the name of charity and good will, shepherds the weak through the valley of the darkness, for he is truly his brother’s keeper and the finder of lost children.”

Joe Root is shepherding the ‘righteous’ England team through ‘the valley of darkness’. Just two series victories in the last seven means this is the darkest it’s been for a while. Dominic Sibley, Sam Northeast, Ollie Pope and Zak Crawley have all piled on runs for their respective counties this summer and won’t take much ‘finding’. But for ‘lost children’ to be included, others have to be ousted…

“And I will strike down upon thee with great vengeance and furious anger those who attempt to poison and destroy my brothers. And you will know I am the Lord when I lay my vengeance upon you.”

Root’s ‘vengeance’ may be felt by those closest to him. World Cup winners Jason Roy and Jos Buttler have proven they are among the best one-day cricketers in the world – but have done little to demonstrate their ability in Test cricket. Roy will get one more chance at The Oval and will be bowled between bat and pad. Buttler showed some bottle at Old Trafford, but has deficiencies in his technique that will always be exploited by Test bowlers.

Jonny Bairstow though, is the ‘poison’ that could ‘destroy’ this England cricket team. Seemingly untouchable, Root’s fellow Yorkshireman is far from the best wicketkeeper in the country and his shocking form with the bat means he has to be dropped. He will throw his toys out of the pram, but Root needs to create a dynamic in the dressing room where no-one – no matter how good of a mate he is – is undroppable. Ben Foakes is the best English gloveman and his century in Sri Lanka proves he is more than a worthy replacement with bat in hand.

Now… I been sayin’ that shit for years. And if you ever heard it, that meant your ass. You’d be dead right now. I never gave much thought to what it meant. I just thought it was a cold-blooded thing to say to a motherfucker before I popped a cap in his ass.

Ben Stokes may have spent £55 on Mcdonald’s after his Headingley heroics, but Roy, Buttler and Bairstow will be heading down to ‘Big Kahuna Burger’ at the end of this series before cold-blooded killer Joe Root recites Ezekiel 25:17.