Nine of the most picturesque cricket grounds in the world 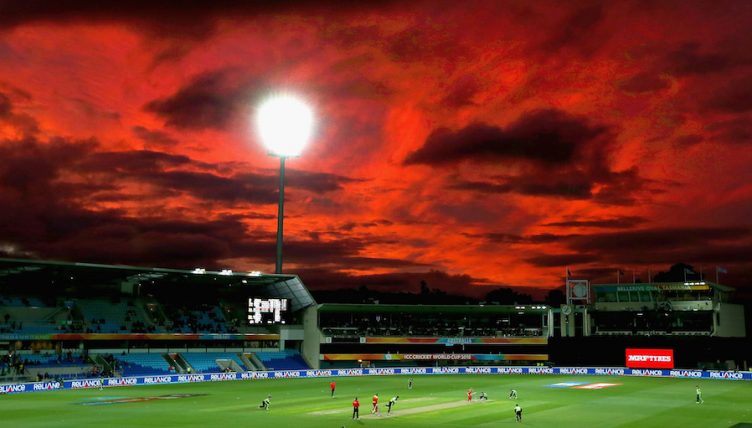 Everyone loves a good stadium. In any discipline of any sport, it’s important to respect a good ground when you see one, and some have become a spiritual home to spectators.

Some of them are carefully planned, crafted and built to resemble the most impressive of structures; while some rely on a beautiful backdrop or other significance in terms of location.

Here, we’ve picked out nine of the nicest stadiums in world cricket.

It opened back in 1848 (that’s 171 years ago, which is absolutely absurd) and the SCG has an unquantifiable amount of charm. The gorgeous twin pavillions, which have been built around nicely; a nice view of downtown; the old-green theme – it’s just an absolutely classic.

The BCG only opened in 2002, but was one of the host venues for the 2007 Cricket World Cup in the West Indies and quickly became a fan favourite because of its incredible backdrop. Now named after Daren Sammy, who seems to have lost an R somewhere along the way, which is careless of him.

Speaking of backdrops, it doesn’t get much more dramatic than this, surely? Behind the bowler’s arm at one end of the Galle International Stadium is an old Dutch fort, which provides one of the best vantage points anywhere on the international circuit.

This is for all those junior cricket teams who, when they were younger, had aspirations of turning their local club ground at the nearby park into a 10,000 seater. Pukekura Park has only ever hosted one ODI back in 1992, but it’s in the middle of a 128-acre park, which strangely reminds us of Peasholm Park in Scarborough…

This is another one where perhaps the stadium structure isn’t the most inspiring, but it is absolutely prime real estate. Looking out over the River Derwent towards Hobart, the Bellerive Oval has seen its fair share of amazing sunsets, too…

Right on the coast once again, the Arnos Vale Cricket Ground in St. Vincent is such a charming ground to look at. Full of character (look at the facade of the pavilion, for example) – this really is one of the Windies’ hidden gems. Oh, and it somehow holds 18,000.

It was actually really hard to pick a picture that shows how magnificent this stadium is, but this one shows just how much it looks like a stadium has been plonked in the middle of a mountain range. It’s the highest cricket ground in the world – 2,250 m above sea level – and they’ve decided to make the seats multicoloured. We simply must visit some day.