Home Features The Press Tent Daily: We love the DRS

The Press Tent Daily: We love the DRS 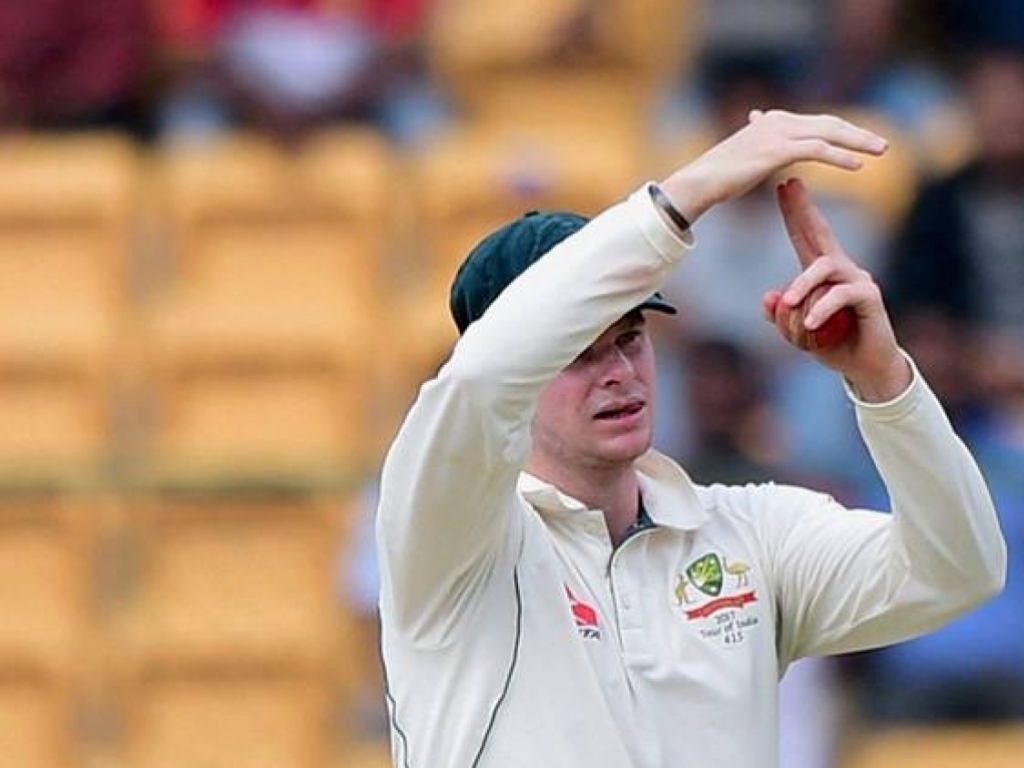 Cricket is all about innovation these days, and now we’ve got the prospect of a reverse-Brisbane where a Test starts with a whimper and ends with a bang.

From a storytelling point of view, it’s definitely the right way to go. Good thinking from all involved. Not everyone is happy, though. Because of the DRS.

We love the DRS. We think it has genuinely and significantly changed cricket for the better.

We don’t think the current system is perfect, we have some issues with umpire’s call and how many reviews there are or how they’re retained and whatnot, but fundamentally: DRS = a good thing.

But even if DRS was a bad thing, we’d still want it in cricket. Because there is nothing in this game that grinds people’s gears like the DRS. 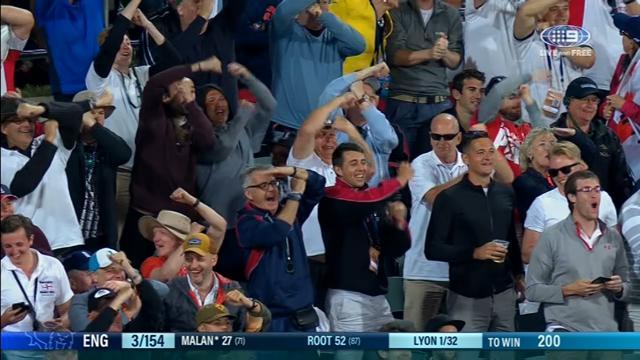 The important thing to remember about this Test is that DRS has worked ABSOLUTELY PERFECTLY. It has, repeatedly, done EXACTLY WHAT IT IS DESIGNED TO DO.

This has driven people absolutely mental.

Now some of the decisions that have been overturned have been closer than others. We, like the on-field umpire, would also have given Shaun Marsh out lbw to James Anderson on first viewing.

But after watching the replays we weren’t surprised to see it going over the top.

We, like the on-field umpire, wouldn’t have given Alastair Cook lbw to Nathan Lyon today. But after watching the replays we weren’t surprised to see it hitting leg stump. We’d have given Joe Root lbw today etc. and so forth.

Basically what we’re saying is that we’re not going to slaughter the umpires for the mistakes they made, because they were very understandable mistakes. We would have made them.

But we’re also glad that those mistakes are able to be rectified, because who wants a Test match settled by mistakes from the officials when there’s no need for it?

But if we’re honest, we’re mainly in it for the boiled piss.

Paul Newman of the Daily Mail is one whose eyes are better than technology and that’s all there is to it.

Not a bit of it! Cook wasn’t out today and Marsh was out in the first innings! I’ve found an ally in @davekidd_ He’s with me on this…. https://t.co/FJJWhPvdD8

Let the umpires use it for whatever they want mate – just get the players out of it!

Perhaps the best of all on Twitter was two of the game’s good guys going at it. Jimmy Neesham busied himself telling as many fellow cricketers as possible that they were wrong about DRS, resulting in a tremendous to-and-from with Dimi Mascarenhas.

If you think that Malan review was out then you’ve genuinely lost the plot 😂 https://t.co/UJ6OBpbqK5

The other thing that happened as it became apparent that this moribund Test match was suddenly very much alive and heading into a potentially thrilling fifth day was start with the “YEA FOUR-DAY TESTS, TALK NAH” blather.

Martin Samuel in the Daily Mail, thoughtful as ever, even suggested that anyone advocating four-day Tests should be banned from every cricket ground in the world.

This Test, he argued, would have “petered out into a draw” had it been four days. No. It wouldn’t. Australia would have enforced the follow-on on the third evening and won handsomely.

We’re not particularly in favour of four-day Tests, though not as vehemently opposed as some, but one thing we’re fairly sure of is that if and when there is a four-day Test, everyone will know it’s a four-day Test well in advance.

Not even the ICC are suggesting just sending a bigwig in during day four of a Test and saying “Oh, by the way, lads, there’s no day five okay? Got to finish this up tonight unfortunately. Not yet, anyway.

So please. Stop saying “so much for four-day Tests” every time there’s a decent Test going to a fifth day. But especially don’t say it during a Test where there is such an obvious alternative course that would have been followed.

Because we can all play that game. Had the Brisbane Test been a four-dayer, for instance, the Australian run-chase would have been far more interesting.