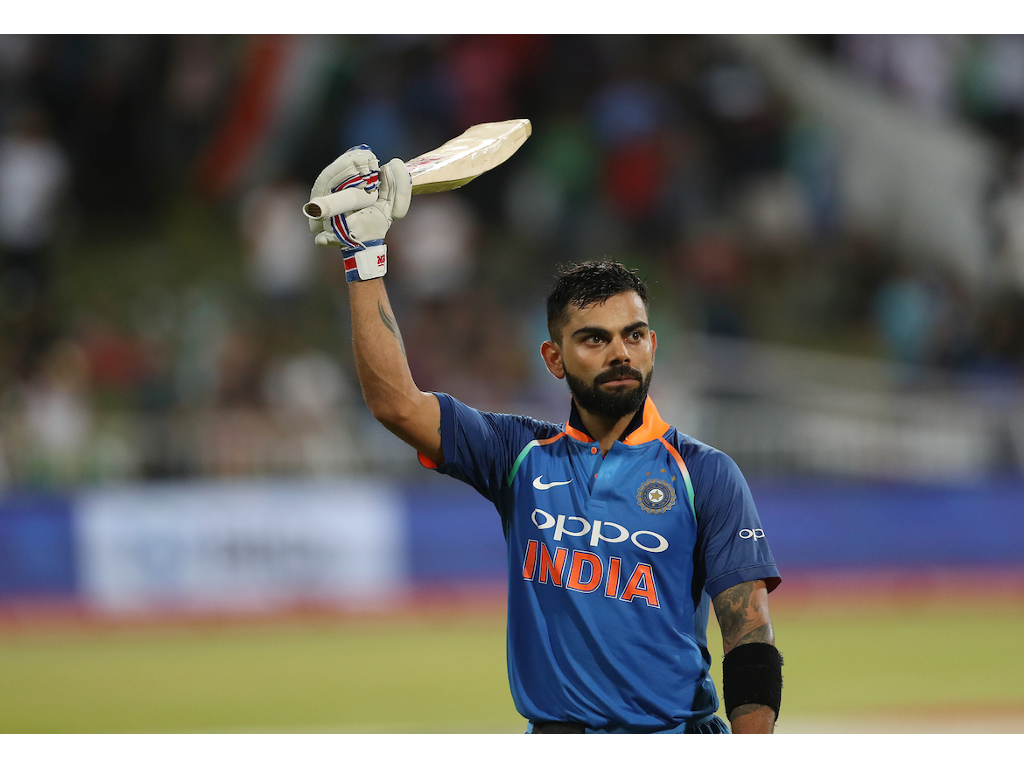 India returned to the number one ranking in ODI cricket following the release of the latest ICC rankings in the format.

Proteas coach Ottis Gibson meanwhile feels the Proteas will be stronger for having had the experience of being beaten by India.

Javon Searles is looking forward to working with ‘Uncle Jacques Kallis” at KKR.

Kagiso Rabada has been handed a fine for his send-off of Shikhar Dhawan during the fifth ODI at St George’s Park.

Ben Stokes will not automatically slot back into the England XI according to Trevor Bayliss.

Mirpur was rated ‘below average’ by the ICC for the pitch presented for the second Test between Bangladesh and Sri Lanka.

Aussie Dan Worrall has signed on for a stint at Gloucestershire in the 2018 County Championship and Royal London One-Day Cup.

On #ValentinesDay, we want to hear your cricket-themed love songs and lyrics! ❤️🎶

We’ll start you off with a couple…

Have a rotten #ValentinesDay. pic.twitter.com/siz3GrqEeM