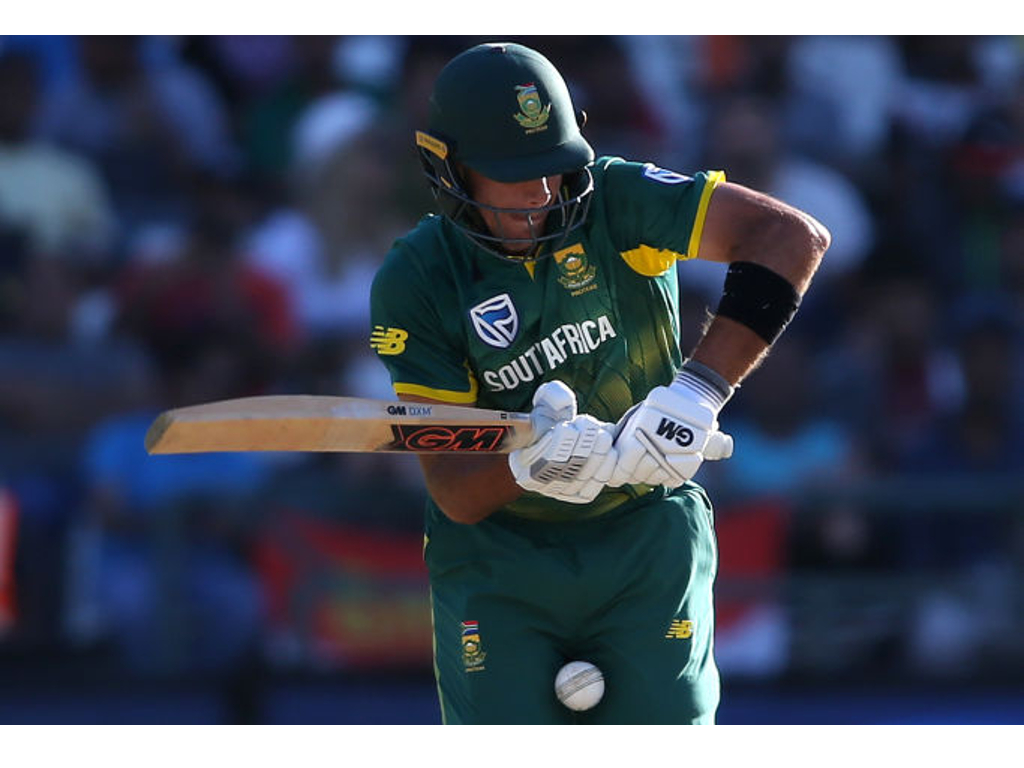 The Proteas sent JP Duminy to face the media armed with a full cache of some of cricket’s finest cliche’s.

All the while Virat Kohli basked in the glow of being the best ODI batsman of his generation even as he admitted to struggling with cramp in the third ODI.

The ICC completed its investigation into alleged attempts to corrupt the Ashes turning up nothing more than tabloid speculation.

Sri Lanka ended the first day of the second Test against Bangladesh on top after 14 wickets fell at the onset of the decisive match.

The Tigers coach felt his team could get themselves back into the contest though.

Rob Key feels that England need to find someone to fill their Joe Root-sized hole.

Afghanistan and Zimbabwe look to tune up ahead of the World Cup qualifier which the latter will host.

Move over T20s there is a new kid in town, Ice Cricket!

The Royals beat the Diamonds by 6 wickets in this first T20 today.
Watch more Ice Cricket from Lake St. Moritz in Switzerland tomorrow.
The 2nd T20 will be LIVE on SS5 at 11:45 (CAT) pic.twitter.com/EmzlzvJRKL

One of the delights of this tournament is that they have turned the stump mics way up allowing us a window into the kind of banter that takes place on a sheet of ice and it turns out there is a lot of swearing.

This is not cricket related but encompasses two of our favourite past-times drinking tea and mocking knuckle-dragging nationalists.