Home Cricket 5 players to watch in the county game

5 players to watch in the county game 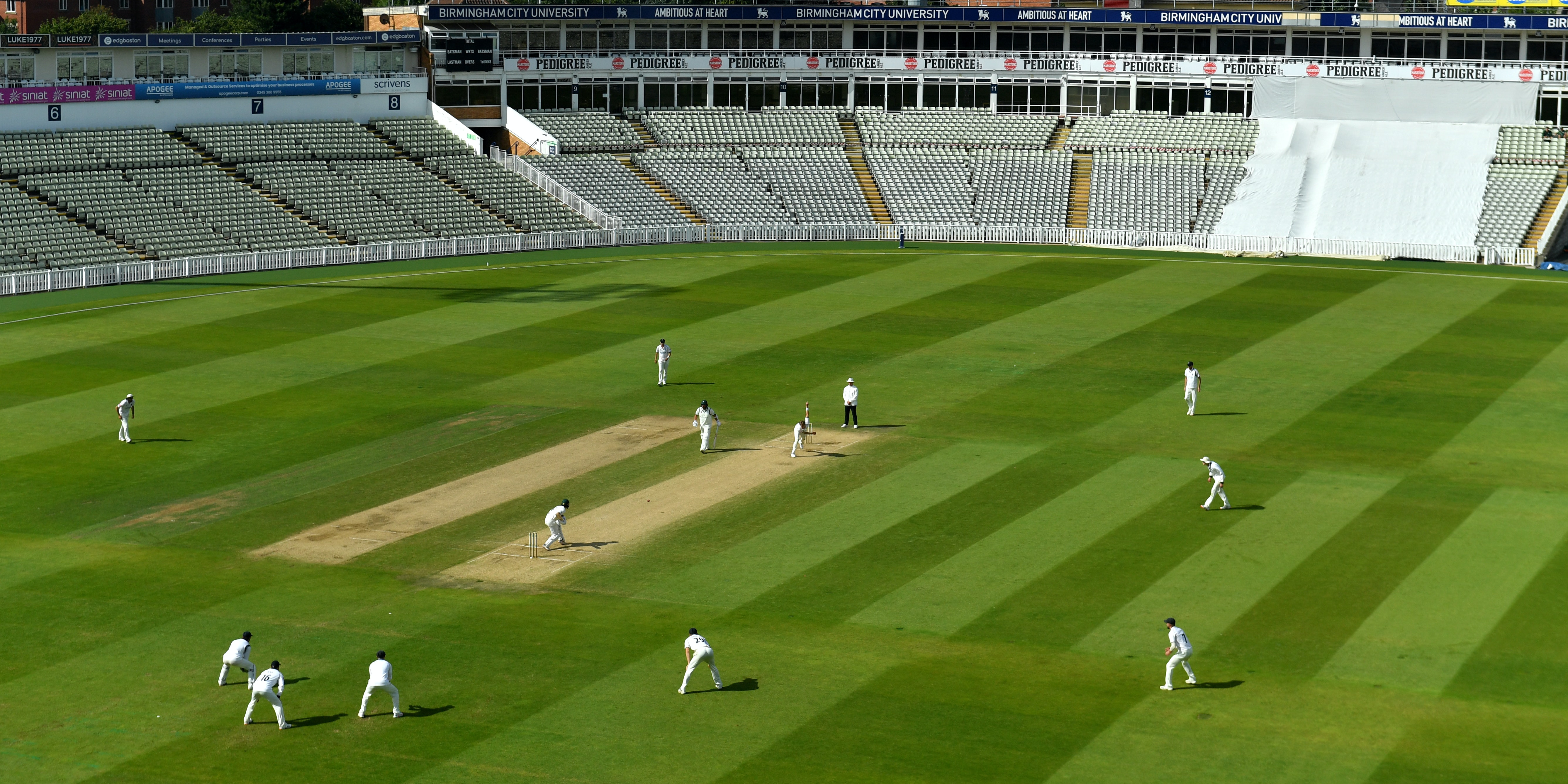 County cricket will return on Saturday with games in the inaugural Bob Willis Trophy set to get under way across the country.

The 18 clubs have been placed into three different groups – North, Central and South – and the two group winners with the most points will advance to the final.

Here, the PA news agency takes a look at the players to watch out for with several already in action for England in red-ball and white-ball cricket and therefore not set to take part in the Bob Willis Trophy

While most are aware of Hain for his white-ball exploits, he showed last year his appetite for runs in the longest form of the game with a tally of 822 at an average of 51.37 in Division One. The middle-order batsman was “unlucky” to be left out of England’s one-day squad to face Ireland, according to captain Eoin Morgan and now back with Warwickshire will be eager to score big. Hain, who was born in Hong Kong and played for Australia at under-19 level, first caught the eye when he scored 134 in the County Championship a month shy of his 19th birthday.

One of the most consistent county cricketers during the last two seasons, Robinson will be raring to show everyone Jofra Archer is not the only Sussex bowler ready to make waves on the international scene. Under the guidance of Jason Gillespie, the 6ft 5in seamer has taken 137 wickets in Division Two over the last two campaigns. He will now get the chance to cause problems for the most recent winners of the County Championship with Sussex in the South Group alongside Essex and Surrey.

The off-spinner is the latest in a long line of players to have progressed from Surrey’s youth set-up. Despite only taking 23 scalps in the Championship last season, his wickets came at an average of 19.65 and 14 for 139 match figures against Nottinghamshire showed why he continues to be held in high regard. Virdi has spent time with England this summer and will be desperate to show what he has learned from working alongside the likes of Moeen Ali and Jack Leach.

After a challenging start to 2019, the right-hander responded with success in both forms of the game and was back with England Lions for the winter and named in England’s 55-man training group in May. A versatile batsman, Kohler-Cadmore can open in white-ball cricket but is equally capable in the middle-order as his 828 runs in the Championship last year demonstrated. More progress at Headingley this term will see the 25-year-old make more headlines for the right reasons.

Simon Harmer and Jamie Porter may take most of the plaudits, but ‘Little Chef’ has established himself as a key cog at Chelmsford and was central to Essex winning a second Division One title in three years in 2019. The seamer claimed 32 wickets at an average of 21.03 in nine matches and will again share the new ball after doing so since a superb introduction to county cricket three years ago. At only 22, Cook’s form was rewarded with a call-up to the England Lions in February as injury cover and he will aim to show once more how a consistent line and length can garner reward.