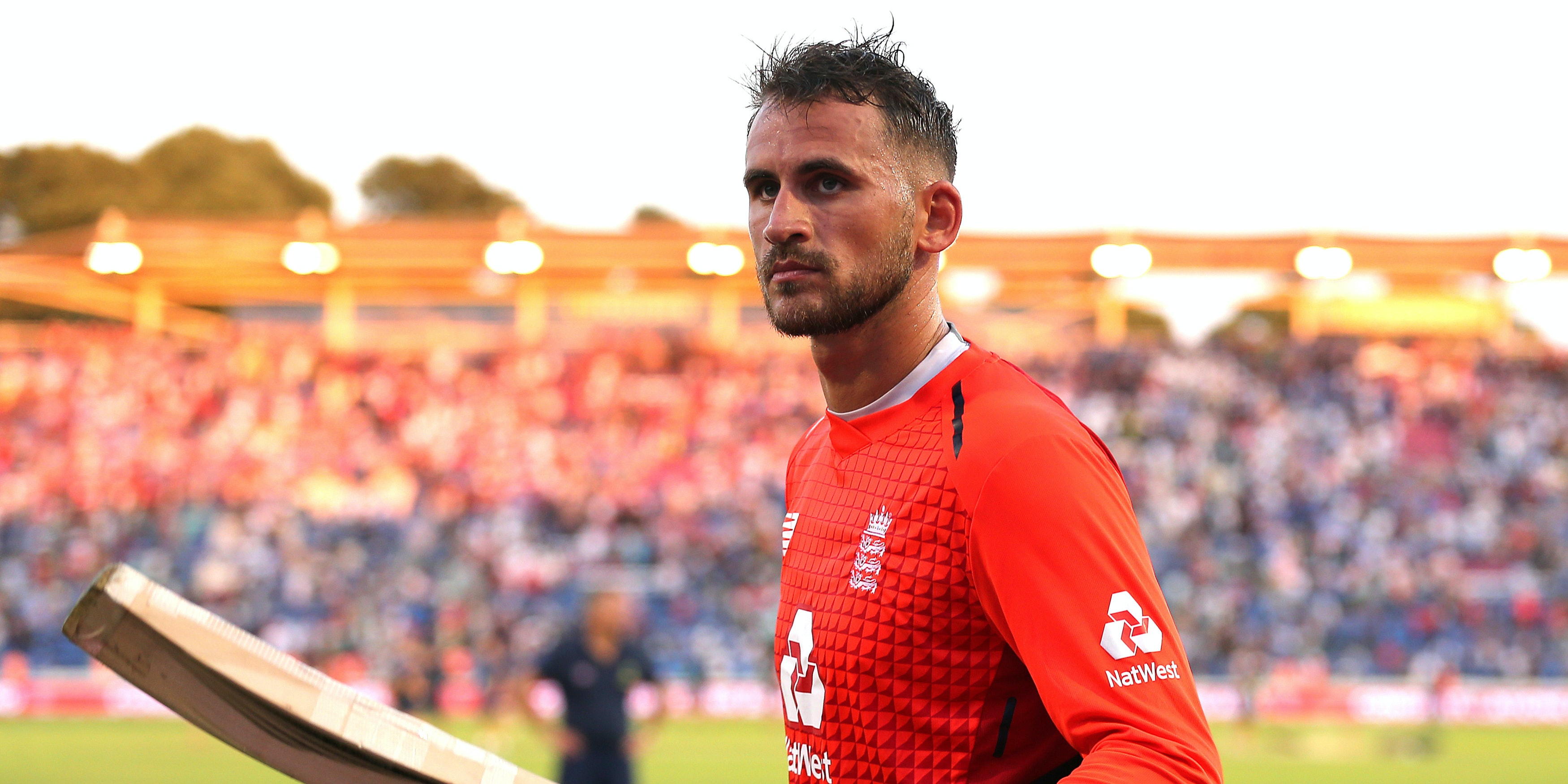 Hales has six hundreds and averages nearly 38 in 70 one-day internationals but has not been selected since his axing from the squad on the eve of last year’s World Cup after failing a second test for recreational drugs.

Morgan explained in May that “more time” is needed before Hales is integrated back into the side, so it was little surprise he was not included in a 24-strong training group to prepare for three ODIS against Ireland.

“We know what happened, Eoin’s been very clear about his comments, we support that and that’s the situation we’re in.”

Just eight members of England’s World Cup-winning squad have been included for the series against Ireland, which will take place between July 30 and August 4 behind closed doors at the Ageas Bowl.

With Test assignments against the West Indies and Pakistan taking place either side of that window, Ben Stokes, Joe Root, Jofra Archer, Jos Buttler, Mark Wood and Chris Woakes are among the notable absentees from the ODI set-up.

But there are heartwarming returns for left-arm seamers Reece Topley and David Willey, who has not featured for England since being the unfortunate bowler to make way for Archer in the 15-man World Cup squad last year.

Topley’s last appearance in an England shirt came in the 2016 World T20, with his career disrupted by four separate stress fractures since then, but he is now back in contention alongside nine uncapped players in the ODI format.

Smith’s desire to have an overflow of talent able to be called upon at a moment’s notice is the driving force behind an expanded pool of inexperienced players.

He added: “What we had before the 2019 World Cup was a situation where he had more players who we wanted to pick than we wanted to put in the squad and that’s what you want.

“That’s something we’re always working on, we want to give players those experiences who are on the rise so that they arrive ready to put pressure on the incumbent. You want to create oversupply and those headaches.

“You’re trying to win now – and that’s very important, you need to win now – but also win and select in such a way that gives you the best chance of winning in the future.”

Experienced pair Jonny Bairstow and Moeen Ali will take their spots in the group, as expected, after being the headline names cut from the Test series squad recently.

Saqib Mahmood is in both red and white-ball groups, providing injury cover for Olly Stone, but it is thought the Lancashire seamer will move into the limited-overs bubble when they congregate at Southampton next Thursday.

The group will live, prepare and train on-site in an identical manner to what their Test counterparts have done, while intra-squad matches will be held on July 21 and 24 and a final squad, plus reserves, revealed later.

Worcestershire seamer Pat Brown is out with a back injury, Sussex fast bowler Chris Jordan revealed he has undergone surgery on his right arm while Dawid Malan is another absentee because of a right calf complaint.

As a result of the jam-packed schedule, a fresh management team will oversee the Ireland series, with England assistant Paul Collingwood making the temporary transition to head coach to give Chris Silverwood a breather.

England Young Lions coach Jon Lewis will watch over the pace bowling, with Durham’s Neil Killeen in a supporting role, while former South Africa slow left-armer Claude Henderson is set to take responsibility of the spinners and ex-England and Essex gloveman James Foster will lead the wicketkeepers.