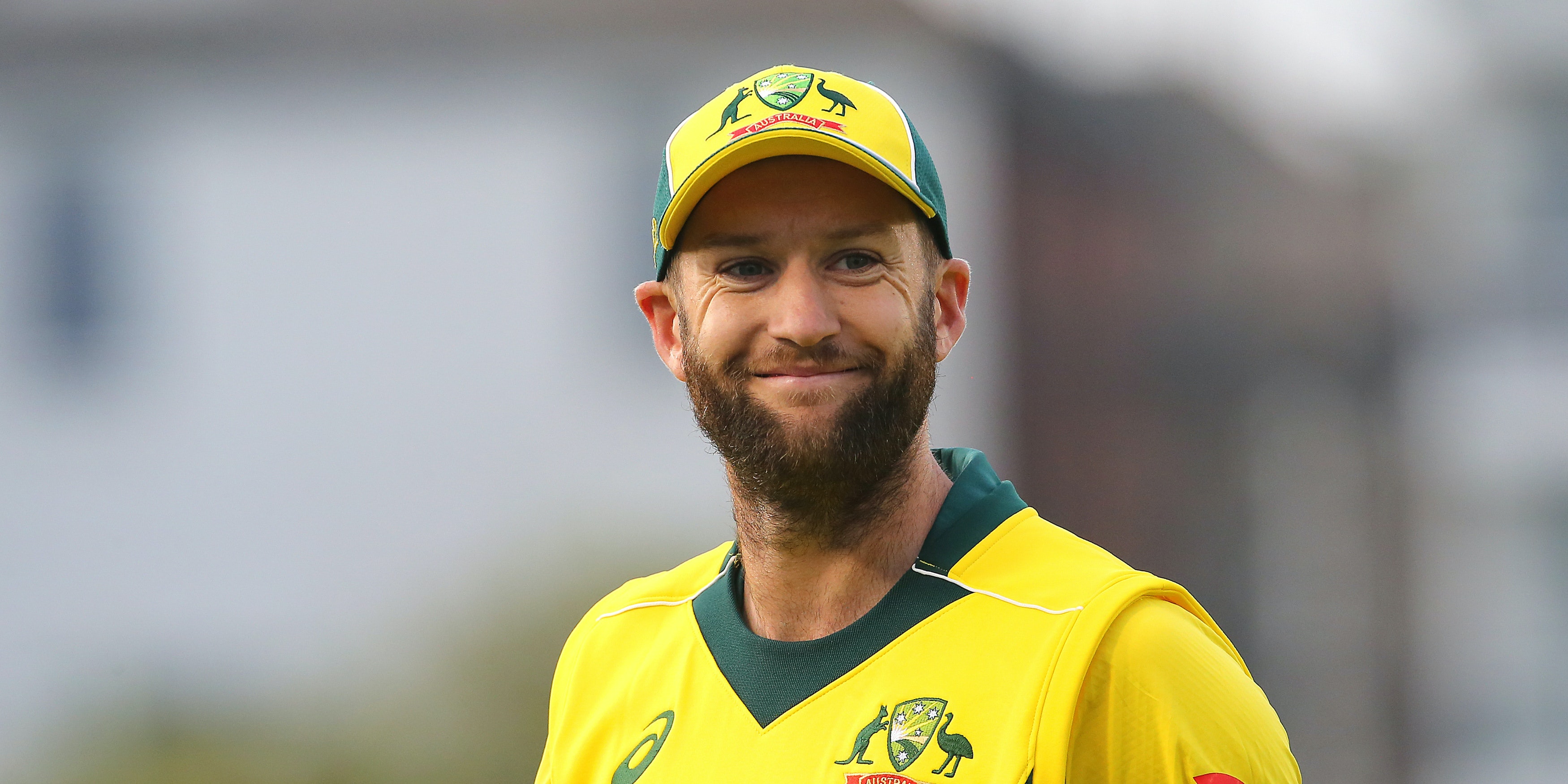 Australian fast bowler Andrew Tye says he is eager to overcome the painful memories of Australia’s record one-day loss to England in 2018 as he prepares for a potential return to international action against their rivals.

Two years ago, the 33-year-old conceded 100 runs and took no wickets in game three of Australia’s five-game ODI series against England.

Australia went on to lose that game by 242 runs, with England’s score of 481-6 breaking the record for the highest one-day international total in history.

But after being named in Australia’s extended squad for the white ball tour, which gets underway next month, the Gloucestershire bowler says he is “100%” motivated to erase the memories of that record defeat.

He said: “When games like that happen, it was a freak of nature.

“Sometimes these games happen. You don’t plan for them to happen, you don’t foresee them coming but … I’ve learned my lessons from that game.

“I quite often get reminded of it, but I see it as a good challenge. My last game there probably wasn’t the greatest so it’s a good challenge to come back and learn from those lessons and hopefully get the better of the Poms this time.”