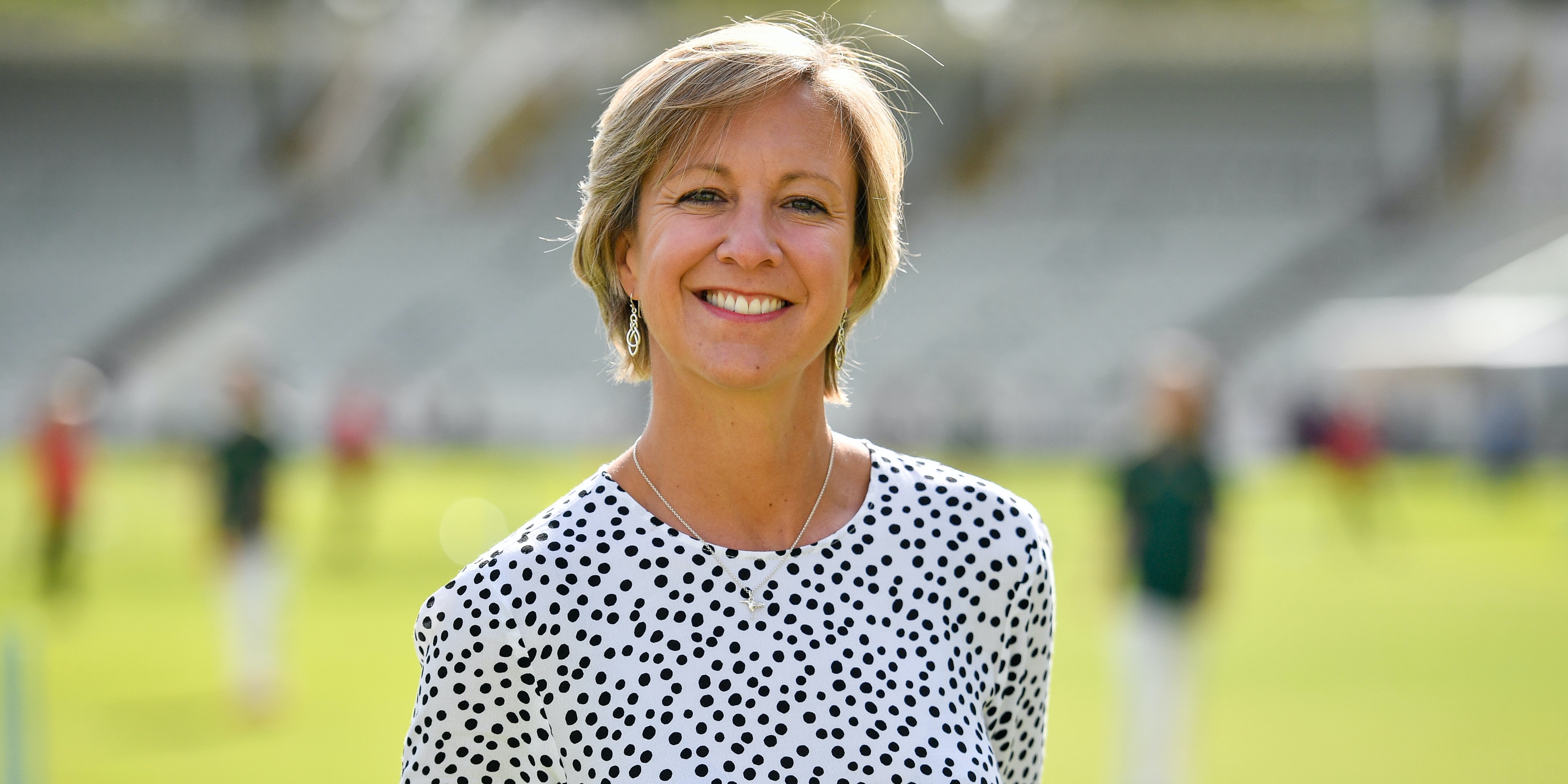 Clare Connor has been named as the next president of the Marylebone Cricket Club and in the process becomes the first female president in the club’s 233-year history.

The decision was confirmed at an annual general meeting on Wednesday – held via an online platform – and she will take up the post on October 1, 2021.

Kumar Sangakkara, the current president, has been invited to remain in the role for a second 12-month tenure due to the impact of the coronavirus pandemic on cricket.

Connor, the England and Wales Cricket Board’s managing director of women’s cricket, said: “I am deeply honoured to be named the next president of MCC.

“Cricket has enriched my life so deeply already, and now it hands me this wonderful privilege.

“We often need to look back to see how far we’ve come. I made my first visit to Lord’s as a starry-eyed, cricket-obsessed nine-year-old girl at a time when women were not welcome in the Long Room. Times have changed.

“Now I find myself entrusted with this remarkable opportunity – the opportunity to play a part in helping MCC, cricket’s most influential club, to thrive and grow in an even more modern and inclusive future.

“MCC does wonderful work for communities in the UK and overseas. It stages the most uplifting events. It brings people together.

“And as we take small steps to emerge from this uncertain and difficult time, we are going to need the power of sport and strong sporting organisations like MCC more than ever. I really am very proud to have been asked to be its next president.”

Should Sangakkara’s two-year term be approved, Connor’s tenure will start on October 1, 2021 and conclude on September 30, 2022.

Ex-Sri Lanka international Sangakkara, who became the first non-British president of the MCC when he assumed office in October 2019, added: “I am thrilled that Clare has accepted the invitation to become the next president of MCC.

“The club has a significant role to play in cricket’s global appeal and with her influence, I am sure she will make a considerable contribution to MCC.

“With the extended lead-in time until she takes office, she will have an important part to play as President Designate.”

Connor made her England debut at the age of 19 in 1995 and went on to captain her country in 2000 before retiring six years later.