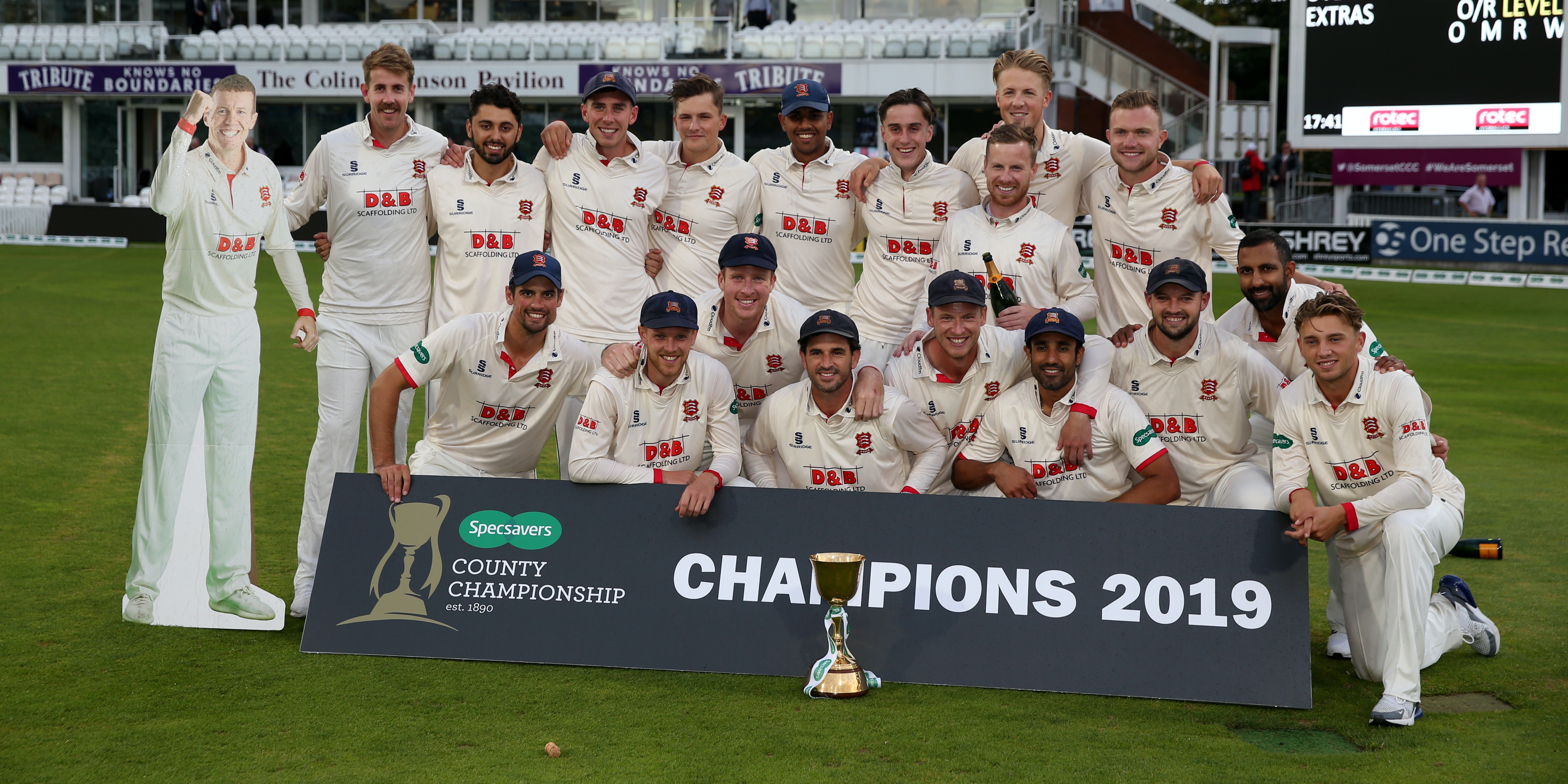 The 2020 domestic season will finally get under way on Saturday with counties competing to win a new tournament in the shape of the Bob Willis Trophy.

With the first half of the campaign wiped out due to the coronavirus pandemic, a shortened and improvised alternative was finalised to the usual County Championship.

All 18 clubs will battle for the inaugural Bob Willis Trophy, with the winners of this year’s regionalised red-ball competition receiving a piece of silverware based on a painting by the wife of the late Bob Willis, who died in December.

The England great’s widow Lauren Clark reconnected with her artistic side to help combat the loneliness of lockdown.

Willis’ two former clubs Warwickshire and Surrey will be in the Central and South groups respectively, with the other category a North group.

Derbyshire, Durham, Lancashire, Leicestershire, Nottinghamshire and Yorkshire will do battle in the North group.

2019 County Championship winners Essex and Surrey, who clinched the title in 2018, are in the South section alongside Hampshire, Kent, Middlesex and Sussex.

All 18 clubs will play once against their group rivals, with the first four rounds of fixtures to take take place consecutively, and the two group winners with the most points will make it through to the final.

The date and venue for the final are yet to be confirmed, but it will be played across five days, the PA news agency understands.

If tied, the trophy will be shared and if the game ends in a draw, the winner will be decided on a tie-breaker with the lead on the completed first innings taken into account.

Due to a congested fixture list, there will only be 90 overs a day instead of 96 at a rate of 15 every hour with hygiene breaks required every six overs unless there is a natural break.

The new ball will be taken at 90 overs rather than 80 to encourage spin bowling, while there will be a first innings limitation of 120 overs.

An increase in the follow-on target has occurred too, with 200 the figure now rather than 150. All fixtures will have first-class status.

Fans were expected to attend the opening days of Surrey v Middlesex at the Kia Oval and Warwickshire v Northamptonshire at Edgbaston, but those plans have been scrapped after Prime Minister Boris Johnson called off the return of spectators on a pilot basis on Friday.

While matches will be played behind closed doors, there is plenty to play for even with relegation off the table.

Local rivalry will be at stake and for Division Two clubs, like 2016 champions Middlesex, they will be back amongst some top-tier teams again.

Points scoring will be the same as in the County Championship, but eight will be awarded for a draw instead of five.

The last three winners of the title are in the South group and motivation for Yorkshire will be high after last tasting success five years ago with their 32nd County Championship title.

Warwickshire, where Willis spent 12 years, will also be eager to remember their old fast bowler by triumphing in the competition named after him.