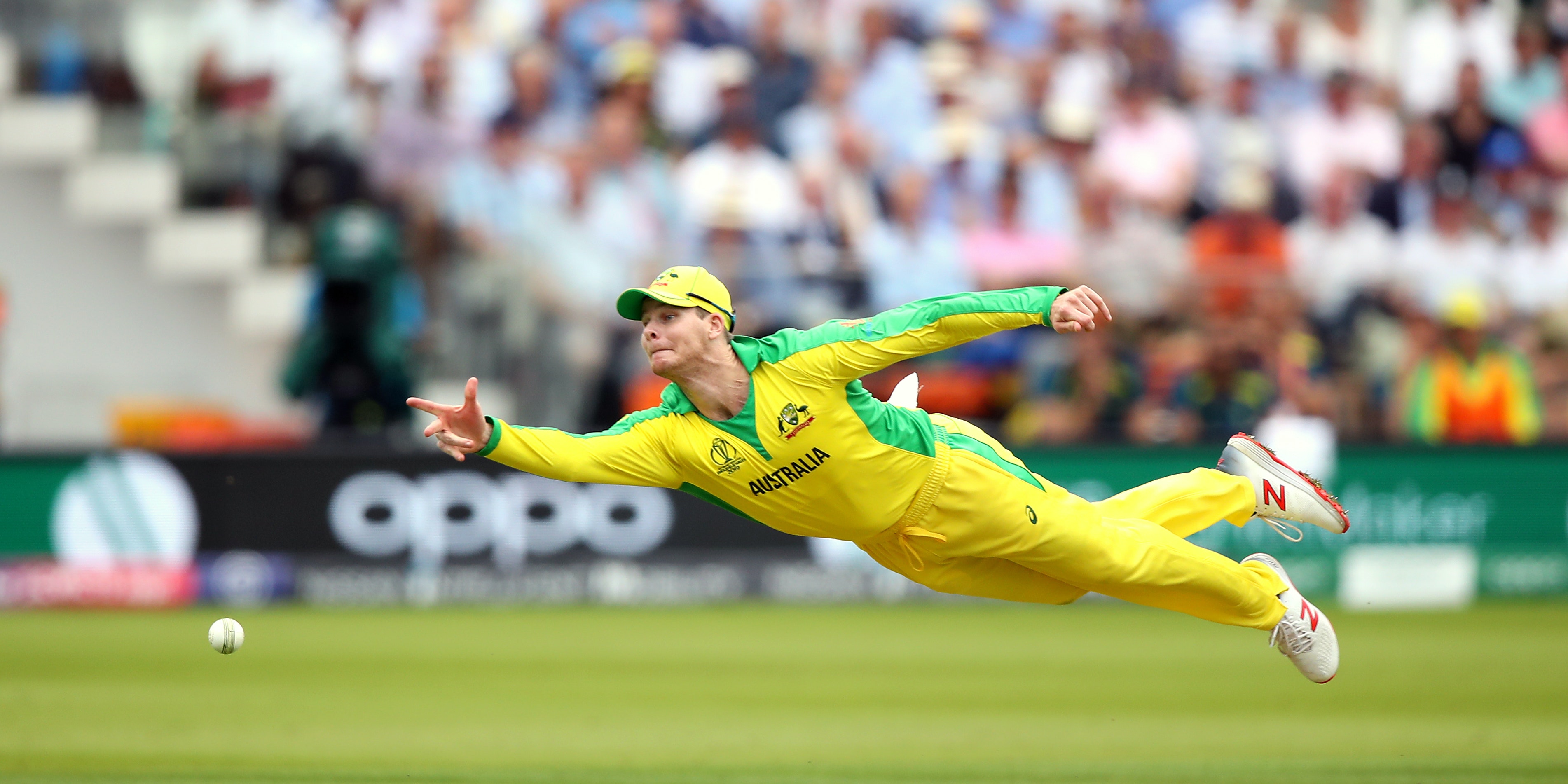 Cricket Australia has named a preliminary 26-man squad for its proposed tour of England in September, but said there are “several hurdles to overcome”.

The National Selection Panel named the list on Thursday for the ODI and T20I tour and said it was a “positive step, albeit not a definitive one”.

CA’s executive general manager Ben Oliver said: “The ECB are a long-standing and valued international cricket partner and we are doing all we can to give the tour the best possible chance of taking place.

“We continue to work with the ECB and government agencies and a decision on the tour will be made in due course.

“In the meantime, the identification of a preliminary list will enable us to work with players and states more directly on the preparation for the tour in the hope it can proceed.”

National selector Trevor Hohns said the preliminary list covered the contingencies of playing limited-overs cricket in biosecure hubs with the “likely prospect of not being able to bring in replacements should the tour proceed”.

He said: “The preliminary list includes several exciting young players who have recently excelled at state level and in the BBL. These emerging players are among those we would like to develop further as we believe they have a bright future in Australian cricket.

“The preliminary list also has a view towards the upcoming ICC T20 World Cup and in the longer term the 2023 ICC World Cup.”

Last month, Australia captain Tim Paine said he was fascinated to see how England’s Test series against the West Indies played out as a potential blueprint for cricket post-Covid.

Paine added the Australian squad and coach Justin Langer were eager to learn as much as possible from how the Tests are played and hoped to take some lessons into their own series against India at home in December.

Australia was originally scheduled to tour England this month however the fixtures were postponed due to the pandemic.