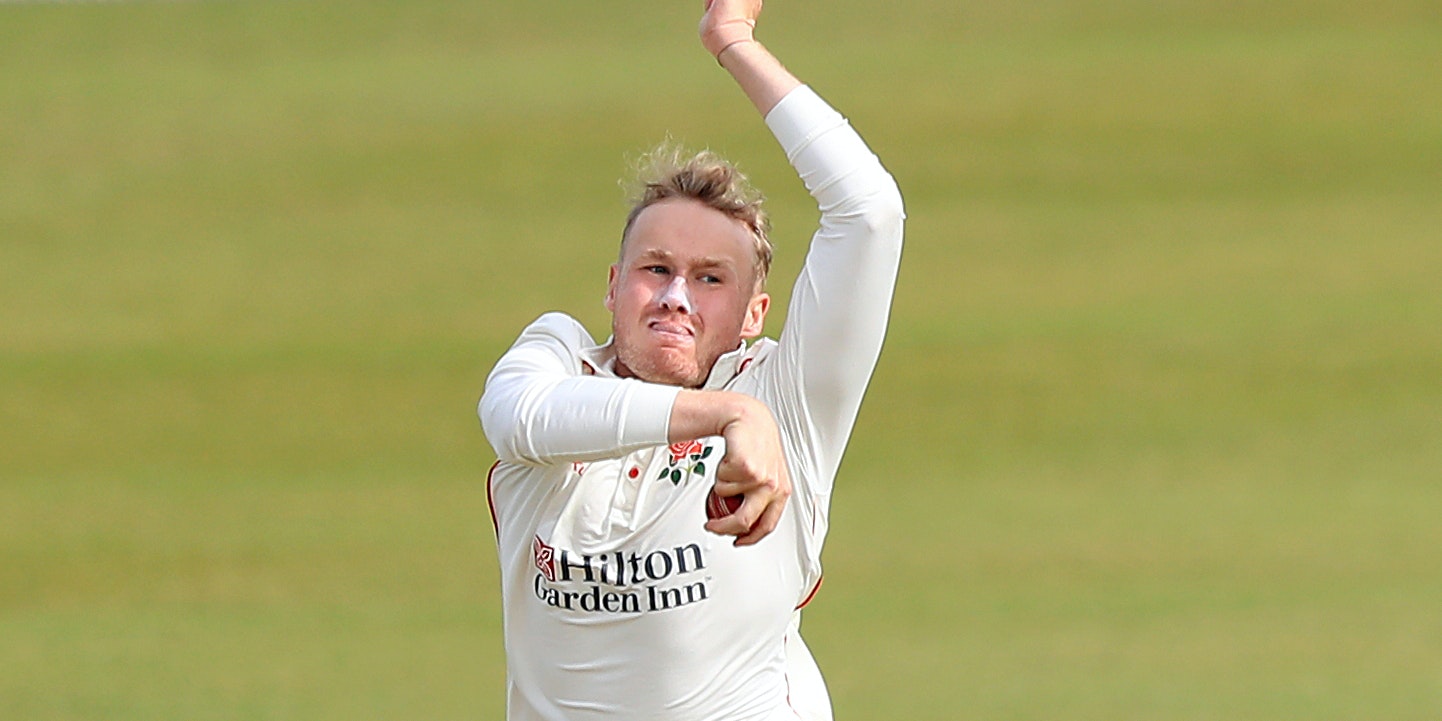 England leg-spinner Matt Parkinson has been ruled out of the one-day international series against Ireland after spraining his left ankle during a fielding session on Monday, the PA news agency understands.

Scans have shown that Parkinson will be unable to feature in the three ODIs from July 30 to August 4 at the Ageas Bowl after injuring himself on the eve of England’s first intra-squad match.

He was seen walking beside the boundary during the game on crutches on Tuesday and is set for an imminent departure from the ‘bio-secure bubble’.

It is as yet unknown whether the selectors will opt to bring in a replacement, although the logistical hurdles surrounding bringing someone into the environment present a unique challenge.

Parkinson made his ODI debut against South Africa in February, featuring at Cape Town and Durban but he was left out at Johannesburg in favour of Adil Rashid, who won player of the match as England levelled the series.

Rashid would likely have been the preferred leg-break bowler out of the two but his past shoulder troubles, allied to three games in the space of six days, may have presented Parkinson with a chance had he not succumbed to injury.