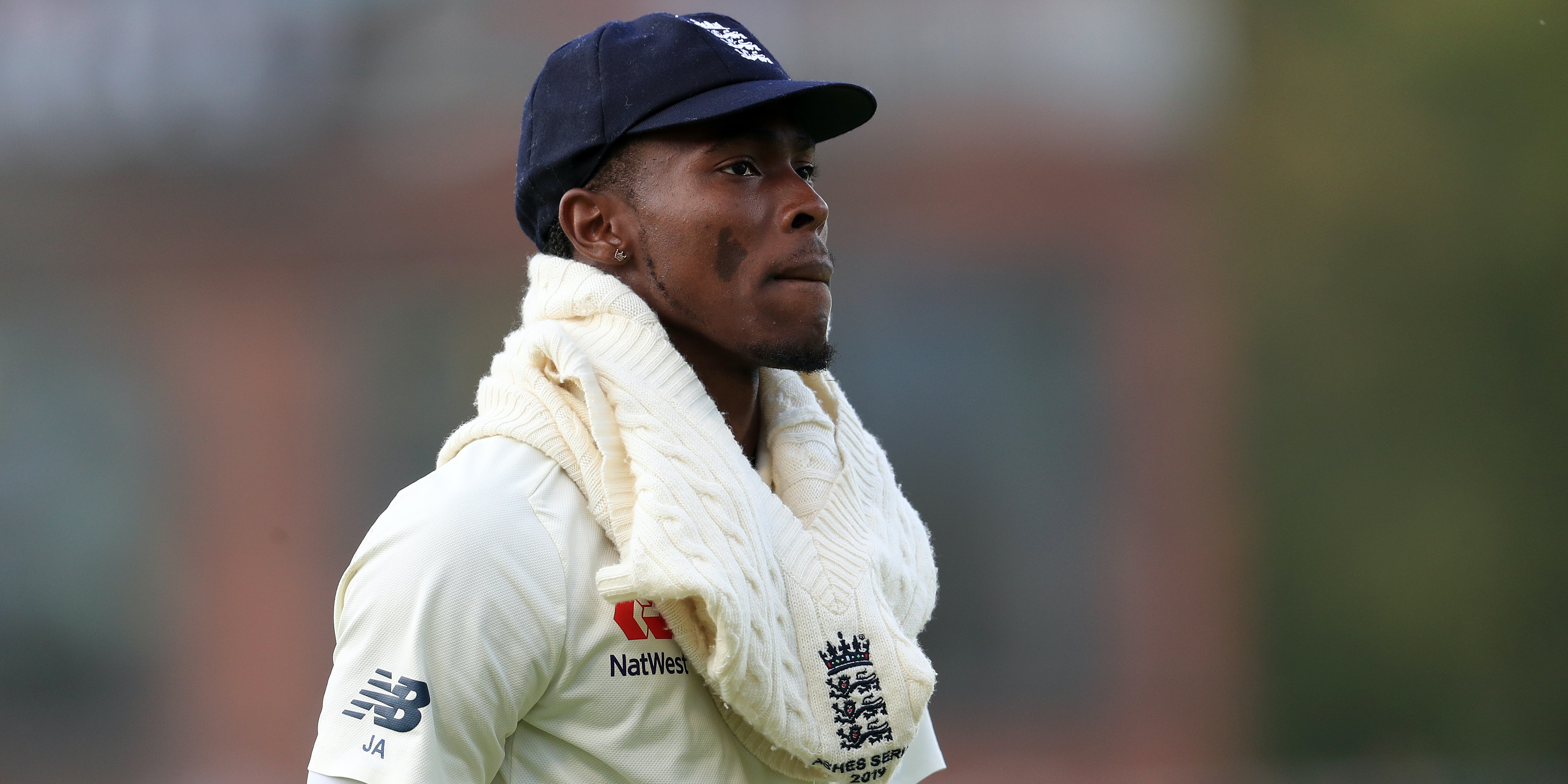 Jofra Archer will join up with England’s training camp at the Ageas Bowl on Thursday after his latest COVID-19 test came back negative.

Archer initially stayed away from the get together after he reported a member of his household feeling unwell on Tuesday.

The 25-year-old paceman had been showing no symptoms and had been counted among a full house of 702 negative cases reported by the England and Wales Cricket Board, but was required to undergo an additional test on Wednesday.

A statement from the ECB confirmed: “Jofra Archer has tested negative for COVID-19. He will join the England camp at Ageas Bowl later today and will be free to start training tomorrow with the rest of the group.”

Archer will join the 29 others selected for group training at Hampshire’s ground, where the players started practising on Thursday as they prepare for next month’s three-match Test series against the West Indies.

The players will also eat, rest and sleep at the on-site hotel of the ‘bio-secure’ venue, which will stage the first Test behind closed doors on July 8.

Archer’s availability is a significant boost for England. The paceman was a star performer during last year’s World Cup triumph and in the Ashes, while he has recovered from the elbow problem that blighted his tour of South Africa.