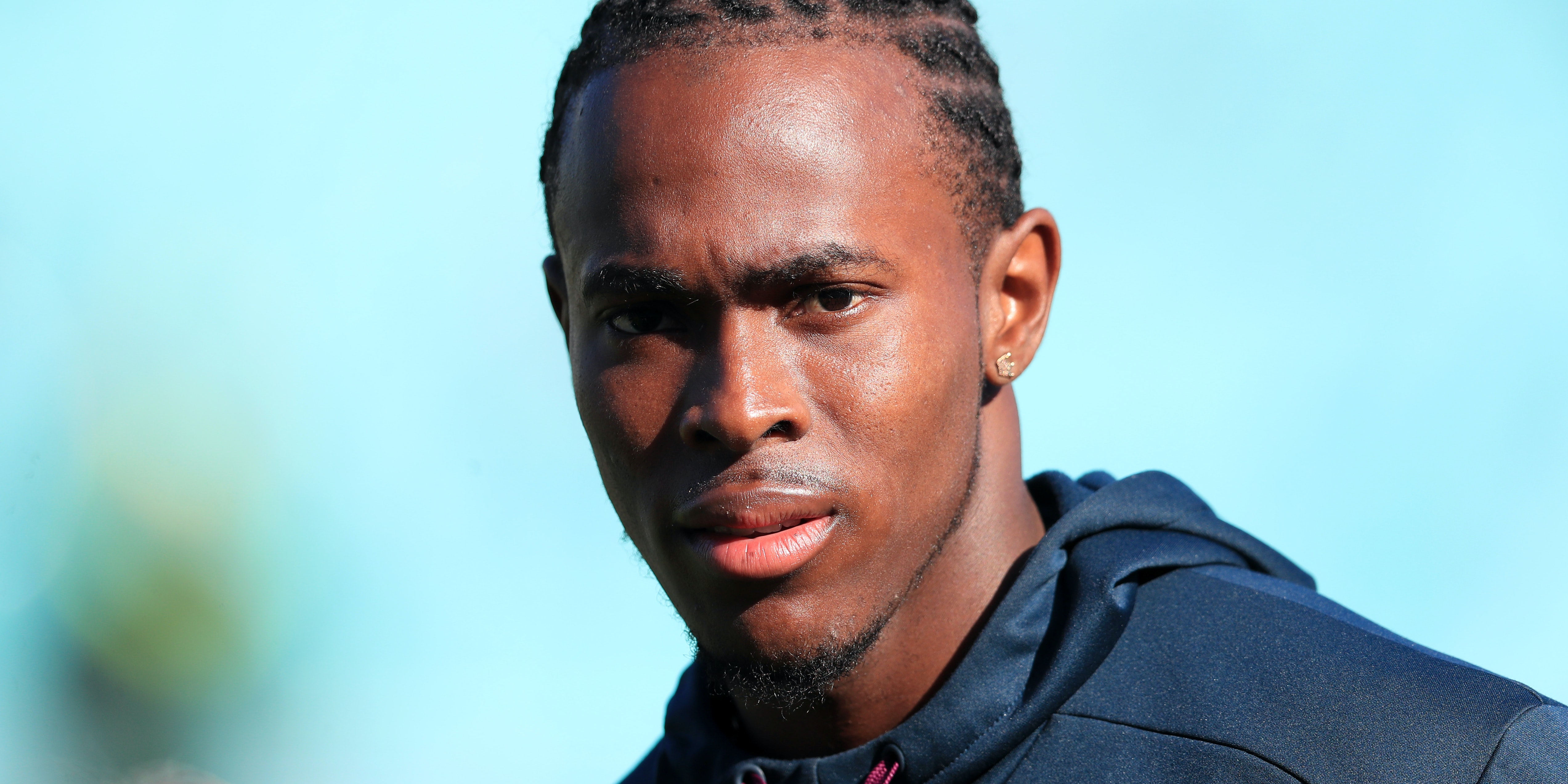 Jofra Archer’s unauthorised trip to Brighton could have resulted in “a disaster” costing “tens of millions of pounds” according to Ashley Giles.

Archer breached the strict bio-security guidelines that have been placed on the ongoing Test series against the West Indies by taking a brief detour to his Brighton home and meeting an unnamed individual following last week’s defeat in Southampton.

That was in direct contravention of rules that have been imposed on both teams as part of a wide-reaching agreement that has allowed the return of international sport in the midst of the coronavirus pandemic.

Archer revealed his jaunt to a member of team management late on the eve of the second Test, after being named in the squad, and the incident sent the England and Wales Cricket Board into crisis mode overnight.

For Archer the consequences were immediate – axed from the match, placed into self-isolation for five days on-site at Emirates Old Trafford and subjected to an ongoing disciplinary process – but the aftershock could have been even more drastic.

The third party he met with has already tested negative for Covid-19 at the ECB’s prompting, and Archer must also do so twice before being cleared to rejoin the group, but the transgression might feasibly have scuppered the entire England fixture list.

“This could have been a disaster. The ripple effect this could have had through the whole summer could have cost us tens of millions of pounds,” said Giles, managing director of men’s cricket at the ECB.

“The potential knock-on effect I don’t think he could have understood. A lot is at stake – this match, this series, this summer and, financially, things much bigger beyond that.

“If you know what the protocol says and what’s expected of you it’s a simple choice.”

It is understood that as well as informing the West Indies of the breach, ECB officials were also involved in conversations with counterparts from the boards of Ireland, Pakistan and Australia, all of whom are due to play England this summer.

Those who have been involved in offering political assistance were also contacted and are unlikely to be impressed by the revelation.

England captain Joe Root offered a good poker face when invited to give his thoughts on Archer’s error at the toss, but it is understood that senior players are beyond frustrated by his carelessness.

While the West Indies travelled between venues in a small convoy of coaches, England insist it was both safer and more practical to allow players to drive themselves. It was not foreseen that anybody would flout clearly stated instructions about where they could and could not stop on the way.

In a statement issued on Thursday morning, Archer said: “I am extremely sorry for what I have done. I have put not only myself but the whole team and management in danger.

Giles suggested an element of empathy with Archer, indicating there would be a duty of care taken over his treatment as well as the inevitable punishment.

“Show me someone who has never made a mistake and I’ll show you a liar. I don’t think trust is something that is lost or gained over one incident,” he said.

“There will be a disciplinary process to go through. It will be handled internally. Jof will learn from it. We will support him and move on. He is fine young man, incredibly polite, works hard and is a great asset to this team. On this occasion he got it wrong.

“There has to be consequence to every action, there always is, and there will be a process we go through. But that balance with support is equally important in this case.”