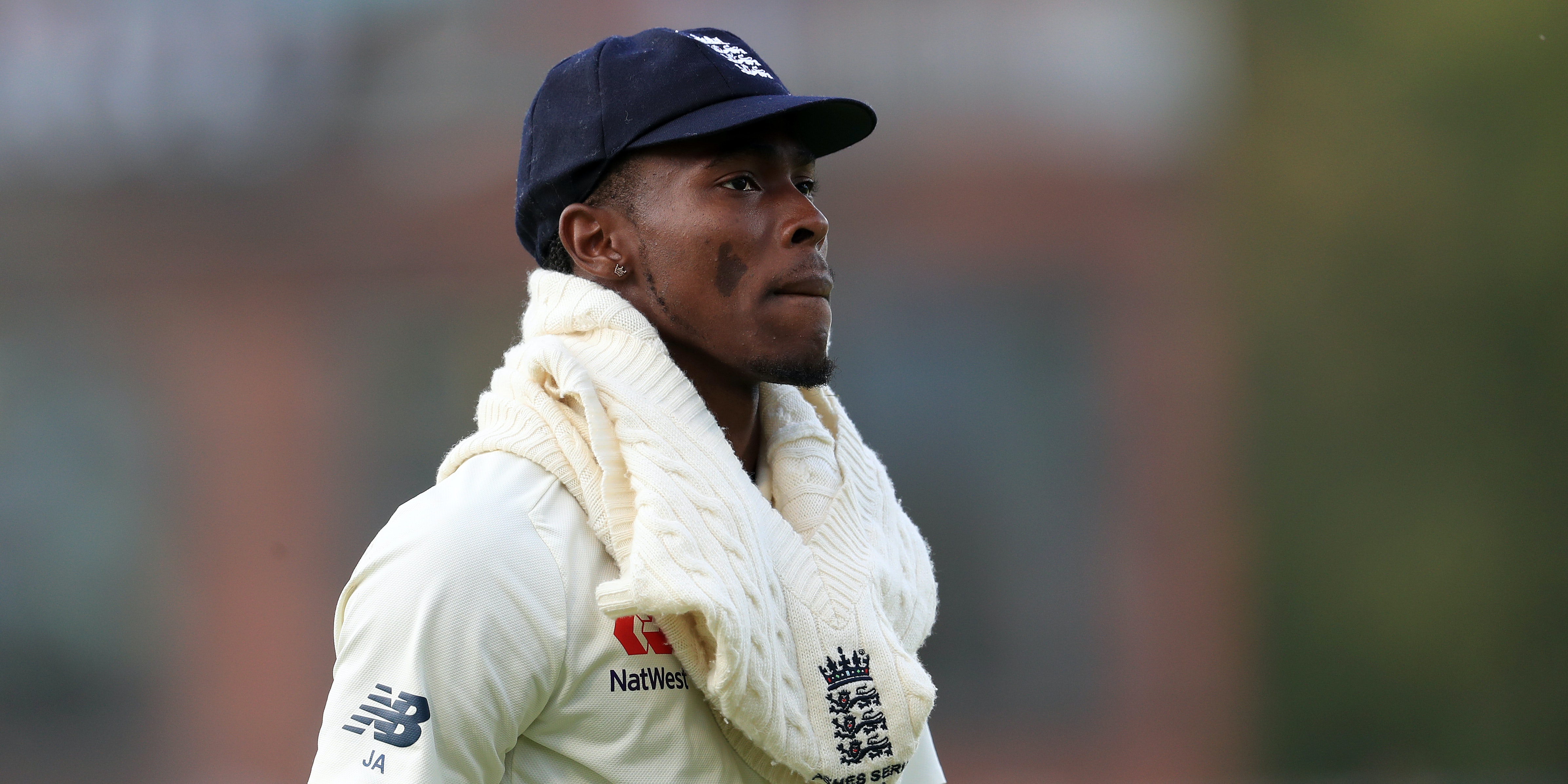 Jofra Archer’s unauthorised trip to Brighton could have been “a disaster” for English cricket costing “tens of millions of pounds” according to Ashley Giles.

Giles, managing director of men’s cricket at the ECB, suggested that by breaching the bio-secure bubble in place for the ongoing Test series between England and the West Indies, the pace bowler had risked the entire summer schedule.

Archer went home to Brighton to meet an unnamed individual between the first and second Tests – directly contravening strict guidelines – a fact he revealed to a member of team management on Monday evening.

As well as a mandatory five-day self-isolation at the team hotel within Emirates Old Trafford, Archer faces an internal disciplinary procedure, but the consequences could have been much worse.

“The potential knock-on effect I don’t think he could have understood. He is a young man and young men make mistakes. He has to learn from them.

“There will be a disciplinary process to go through.”