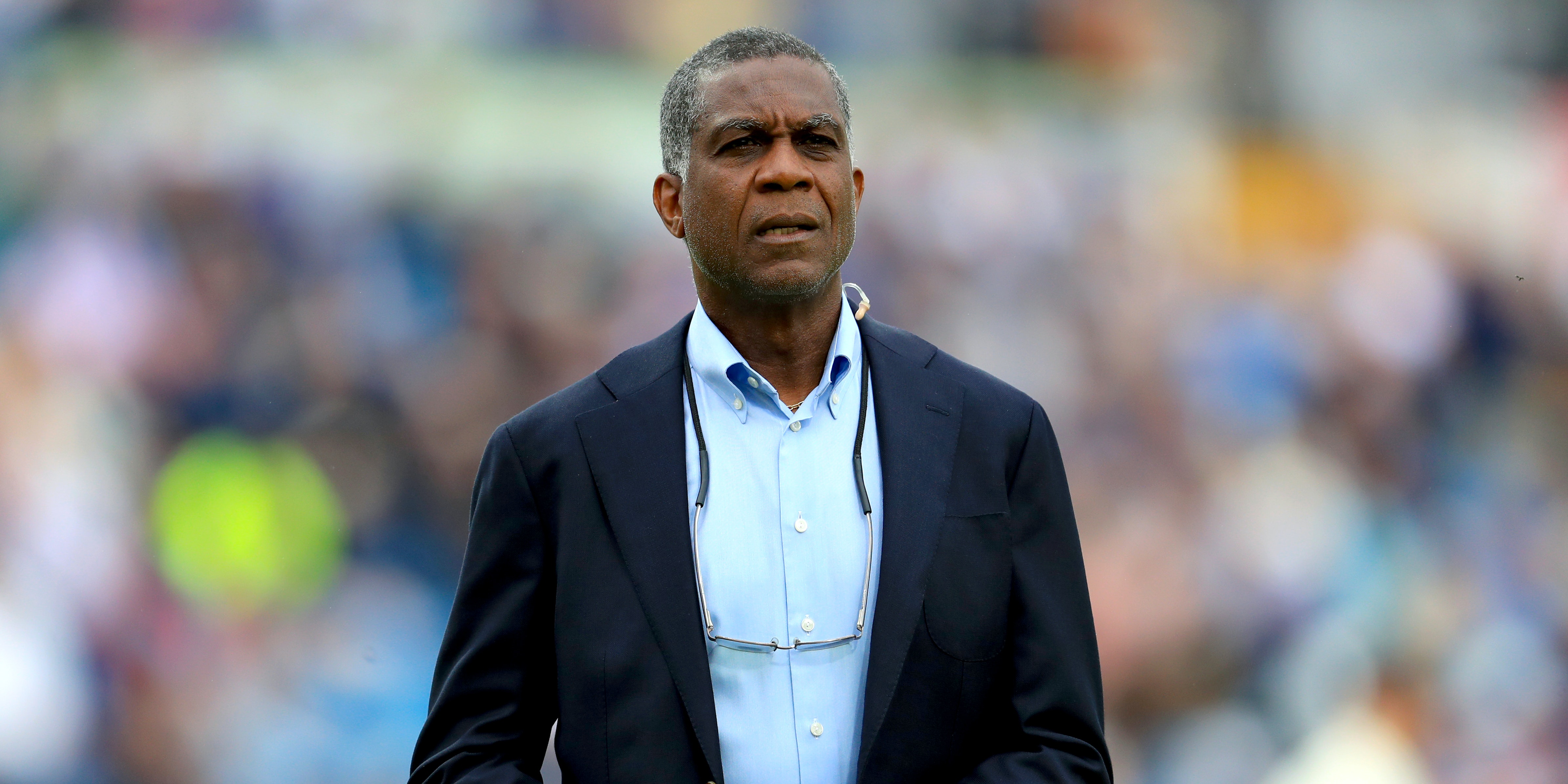 Michael Holding and Ebony Rainford-Brent have called for an end to institutional racism after speaking about incidents they both encountered in English cricket.

Fast bowling great Holding described people as “sick” after hearing racist comments in Australia and then again on his first West Indies tour of England in 1976.

Rainford-Brent, the first black woman to play for England and a World Cup winner in 2009, said she had to deal with racism “as soon as I walked into the world of cricket” and that she often asked herself why she stayed in the game.

“I went on my very first tour of Australia in 1975/76. I never experienced any racism on the cricket field, but you are fielding down by the boundary and you hear some comments being passed,” Holding told Sky Sports Cricket.

“At that stage I just thought these people are sick. I came to England in ’76 and it started again, but myself – and most of the team – just brushed it off.

“I told myself that I was only here for the summer and I would be going back (home) in September.”

Lambeth-born Rainford-Brent, also a Sky Sports pundit, said racism was an issue she had to confront as soon as she entered the world of English cricket.

“I grew up in a very multi-cultural diverse London with all colours – black, white, Asian,” she said.

“It was a melting pot and I noticed that as soon as I walked into the world of cricket the comments started. I had comments about where I grew up, the fact I had a long name my mum didn’t know who my dads were, about my hair, body parts, especially the derriere shall we say, the food that I ate stank.

“It was just constant, ‘Did I wash my skin?’ or, ‘Everyone in your area gets stabbed’. All these things would drip-feed constantly.

“I’ve been in environments with people constantly referring to ‘your lot’. I’m not surprised people who come into the environment don’t want to deal with that.

“I question myself why I stayed sometimes so long. I love the game, it has so much more to offer, but it can be really difficult dealing with that day in and day out.”

Both Holding and Rainford-Brent want meaningful change in society following the death of George Floyd in police custody in the United States in May.

“If you don’t educate people they’ll keep on growing up in that sort of society and you’ll not get meaningful change,” he said.

“Everyone is recognising it, everyone is coming alive and seeing the difference in treatment of people. We are all human beings and I hope people recognise that this Black Lives Matter Movement is not trying to get black people above white people or anyone else. It’s all about equality.

On the day that Test cricket returned, with both England and West Indies players taking the knee ahead of the First Test in Southampton in support of the BLM movement, Rainford-Brent said she burst into tears watching footage of Floyd’s death.

“We know for how long these inequalities and injustices have taken place, not just in the US but it happens here,” she said.

“It can’t be a black person’s problem, it’s got to be every person’s problem. We’ve got to want a society that’s representative and supports people from different backgrounds.

“It’s got to be honest conversations, opportunities, people in position of power and we can change the landscape.”