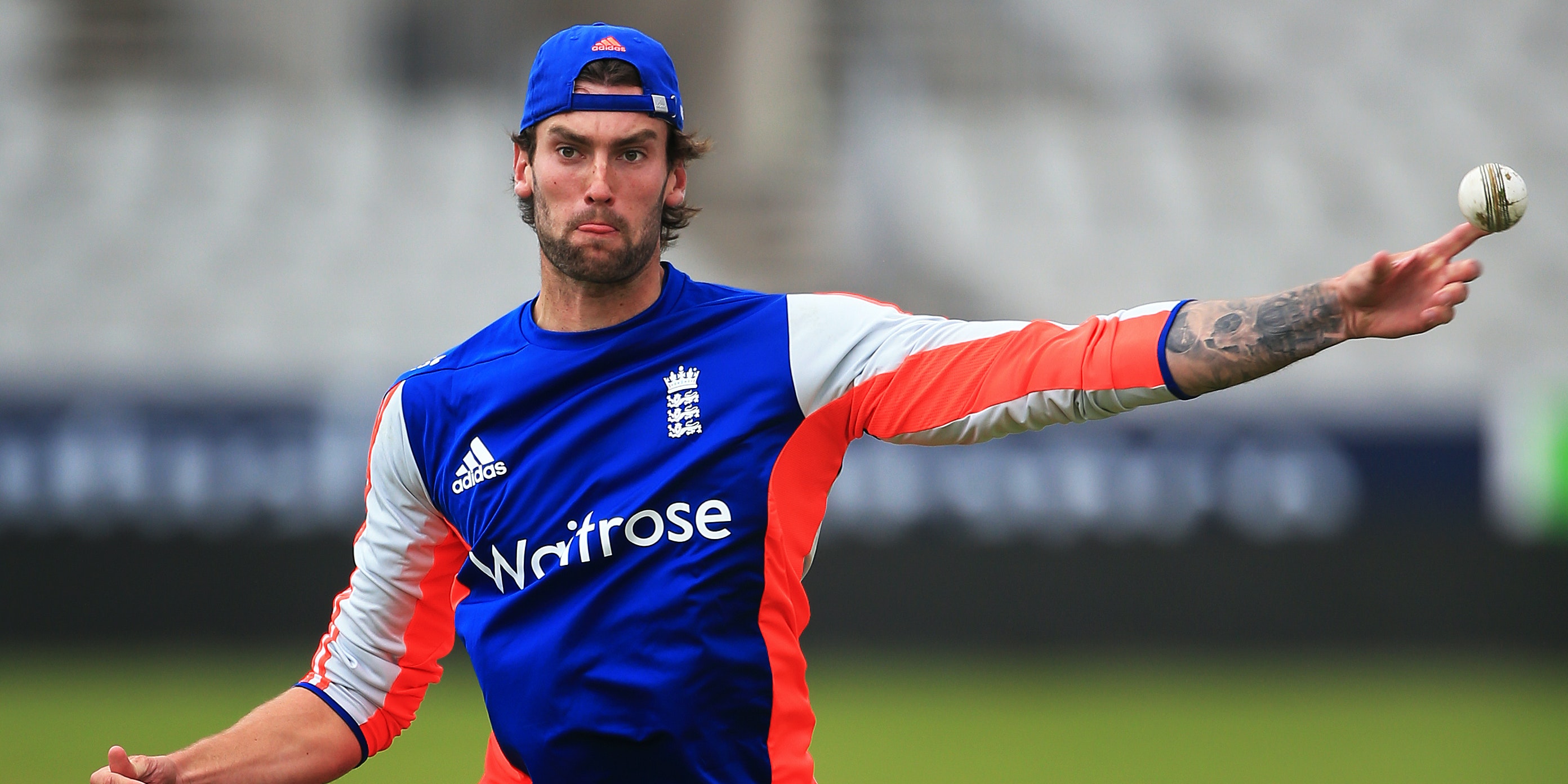 Reece Topley and David Willey have been included in a 24-strong behind-closed-doors training group which will go into camp at the Ageas Bowl later this month to prepare for three one-day internationals against Ireland.

With World Cup winners Ben Stokes, Joe Root, Jofra Archer, Jos Buttler, Mark Wood and Chris Woakes omitted because of their Test commitments in a truncated summer, nine players uncapped at ODI level have been named in the group.

Topley returns to international contention after a four-year absence due to four separate stress fractures, as does fellow left-armer Willey, the unfortunate man axed to make way for Archer in England’s World Cup squad last year.

Experienced pair Jonny Bairstow and Moeen Ali will take their spots in the group, as expected, after being the headline names cut from the Test series squad recently.

Worcestershire seamer Pat Brown and Sussex fast bowler Chris Jordan miss out due to back and right arm issues respectively, while Yorkshire batsman Dawid Malan is another notable absentee because of a right calf injury.

There is no room for World Cup winner Liam Plunkett although that was perhaps anticipated after the Surrey seamer was left out of a 55-man training group asked to return to training to prepare for a revamped schedule.

The group are set to gather next Thursday, exactly a fortnight before the first ODI, and will live, prepare and train on-site in an identical manner to what their Test counterparts have done in recent weeks, while intra-squad matches will be held on July 21 and 24 and a final squad, plus a number of reserves, revealed at a later date.

National selector Ed Smith, said: “Even with several multi-format players unavailable for the Ireland ODIs due to their Test commitments, there is real depth to England’s white-ball playing talent.

“Again, everyone at England cricket would like to thank all the county coaches and support staff who have helped these players in the lead up to the behind-closed-doors training camp.

“We now look forward to hosting Ireland and continuing to develop our white ball strength in depth.”

England assistant Paul Collingwood will make the temporary transition to head coach to give Chris Silverwood a breather in-between the Test assignments against the West Indies and Pakistan.

England Young Lions coach Jon Lewis will watch over the pace bowling, with Durham’s Neil Killeen in a supporting role, while former South Africa slow left-armer Claude Henderson is set to take responsibility of the spinners and ex-England and Essex gloveman James Foster will lead the wicketkeepers.

Mo Bobat, the England and Wales Cricket Board performance director, said: “Paul’s coaching team has an exciting feel to it with a number of the coaches possessing rich international experience.

“We’re grateful where counties have released their coaches to join us behind closed doors and with Test cricket now under way, we’re all looking forward to progressing our preparations for the return of ODI cricket.”