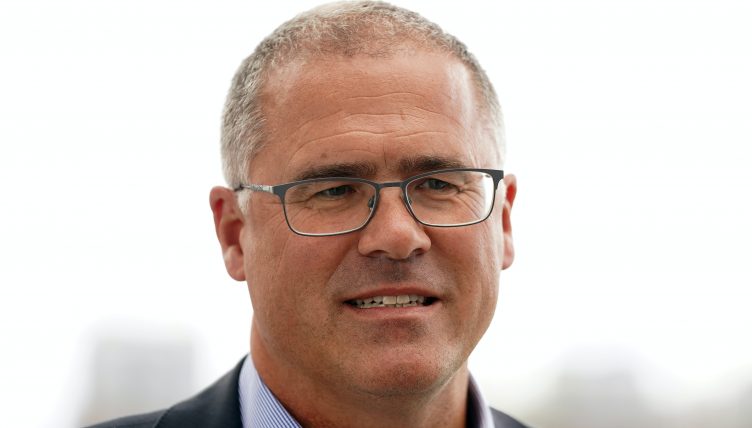 Surrey chief executive Richard Gould issued a warning on the long-term viability of reduced crowd numbers after the pilot event against Middlesex got off to a smooth start.

All eyes were on the Kia Oval as it welcomed 1,000 fans through its gates for the friendly between Surrey and Middlesex.

As the first of the government’s pilot events, it marked the first time supporters have been able to attend a sporting fixture in the country since the start of the Covid-19 pandemic in March.

With safety the main concern, the fans were sat in alternate rows, and two seats were left between family groups across five blocks of terracing. Hand sanitising stations and one-way systems were also clearly marked as the “new normal” took a small step closer to a regular cricketing summer.

“A definite success,” said Gould about the event. “We’ll measure it on a number of different levels, firstly was the demand for tickets.

“We went to our members last week and we got literally thousands of calls, people wanting to return for what is a friendly match, normally we’d have much smaller crowds than this so to get a thousand people desperate to come and more is definitely great news and so far the day’s going well.

“The sun is shining, cricket is taking place and people look happy.”

The chief executive said the county received 10,000 calls within the first hour of the phone lines opening, so high was the demand for tickets and the appetite to attend live sport.

However, the seating restrictions limited the stands to just 21 percent of its maximum capacity, lower than the 30 percent Gould had hoped, and far less than what he deemed financially viable.

He said: “30 per cent is not viable. Today we have gone over and above to try and make sure that we could make it work.

“We’ve got about 100 staff in, so it’s like a 10 to one ratio. This one is not viable in truth but we hope that if trials could get extended, we can then move to a more viable way.

“You’d need to be getting north of 60 or 70 percent for viability for commercial viability. That’s not going to happen with cricket this summer, but that would be the number that other sports will be wanting to try and get to.”

Although some counties could be affected more than others, it is not yet known what impact the loss of this season will have on county cricket.

“If we don’t get crowds back in at some stage then many more clubs will become part-time organisations and I just don’t think we can afford that as a sport or as a country in terms of cultural output.”