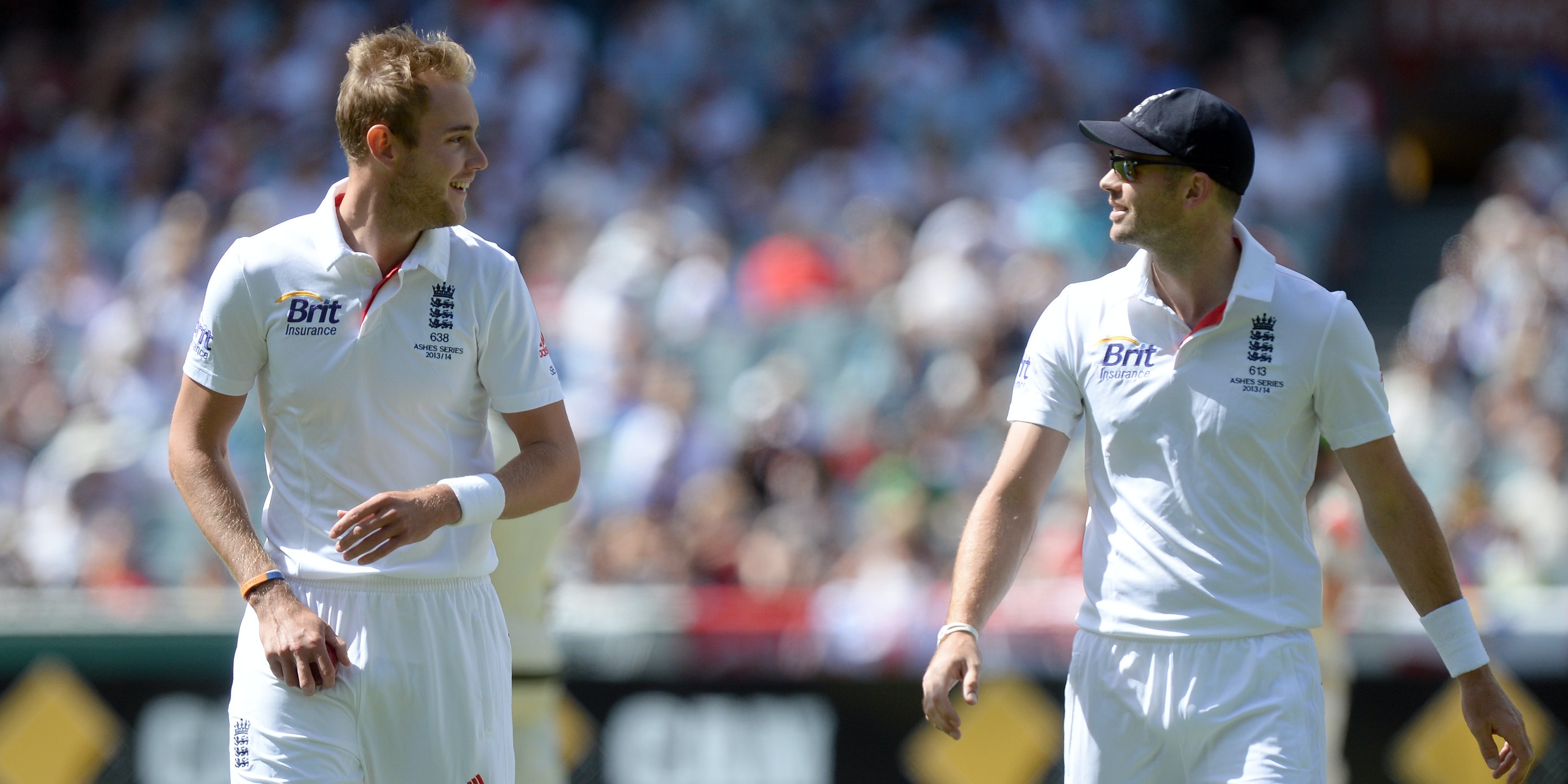 Stuart Broad has become the seventh member of Test cricket’s elite 500 club and only the fourth seamer to achieve the feat.

The English bowler completed the milestone on day five of the series decider against the West Indies.

Here, the PA news agency takes a look at the illustrious company Broad now stands alongside in the longest form of the game.

The Sri Lankan great’s controversial action will, unfortunately, always encroach into conversations about his ability to generate prodigious, venomous turn with his off-breaks and doosras but having been cleared to bowl by the International Cricket Council, he did so with a merciless appetite. His record of 67 five-wicket hauls and 22 10-wicket matches is a record by an almost comical margin and, arguably, no retirement in history has left such an irreplaceable gap in a national side.

With a surfer’s haircut and a club cricketer’s build, Warne busted many stereotypes with his genius for the craft of leg-spin. He resuscitated the art and bamboozled batsmen with his vast arsenal of deliveries – all hyped, many genuine, some imagined. He made his name by bowling England’s Mike Gatting with the ‘ball of the century’ in 1993 and was still baiting the old enemy 14 years later, signing off in triumph after a 5-0 Ashes whitewash.

The wrist-spinner will be immortalised by his feat of taking all 10 wickets in an innings against India’s great rivals Pakistan in 1999. Kumble was often overshadowed by the exploits of the two names above him on the list but he achieved two things neither Warne nor Muralitharan ever did – a Test century and being named captain of his country, which he achieved age 37.

England’s king of swing continues to climb the ranks and recently passed a century of wickets at Lord’s alone, the only man other than Muralitharan to achieve the feat at a single ground. After attempts to rebuild his action early in his career resulted in a loss of form, England allowed him to go his own way and have been rewarded with consistent performances in tandem with Broad, who has now joined him in the 500 club.

It was Australian cricket’s great fortune that the careers of Warne and McGrath ran in tandem from 1993 to 2007, and no coincidence that they dominated that era so comprehensively. McGrath achieved greatness not through stunning pace or vicious lateral movement, though he was able summon enough of both. Instead he was relentless in finding the right line and length on any given surface and probing it exhaustively. Famous for his refusal to offer cheap runs, he has the lowest average among the top 10 wicket-takers.

Discussions on the greatest fast bowler from the Caribbean tend to be long and involve illustrious names such as Malcolm Marshall, Andy Roberts, Joel Garner, Colin Croft, Michael Holding, Ian Bishop and Curtly Ambrose. But none of those had Walsh’s fortitude and staying power, as he clocked up 132 Test caps in 17 years. Like McGrath, Walsh was more work-horse than war machine in his devastating partnership with Ambrose but his height and natural bounce never failed to unsettle batsmen.

After catching the eye in Twenty20 cricket with Leicestershire, the seamer became a consistent member of England’s Test side after his debut in December 2007. A match-winning display against Australia two years later helped regain the Ashes and it would be a sign of things to come. Broad has taken more than 100 wickets against the Aussies, with his eight for 15 in the 2015 Ashes series his best figures in the longest form of the game. The 34-year-old is the slowest to reach 500 Test wickets, but his ability to fight back from adversity adds to his legacy alongside his partnership with Anderson.