You can’t spell whitewashes without Ashes 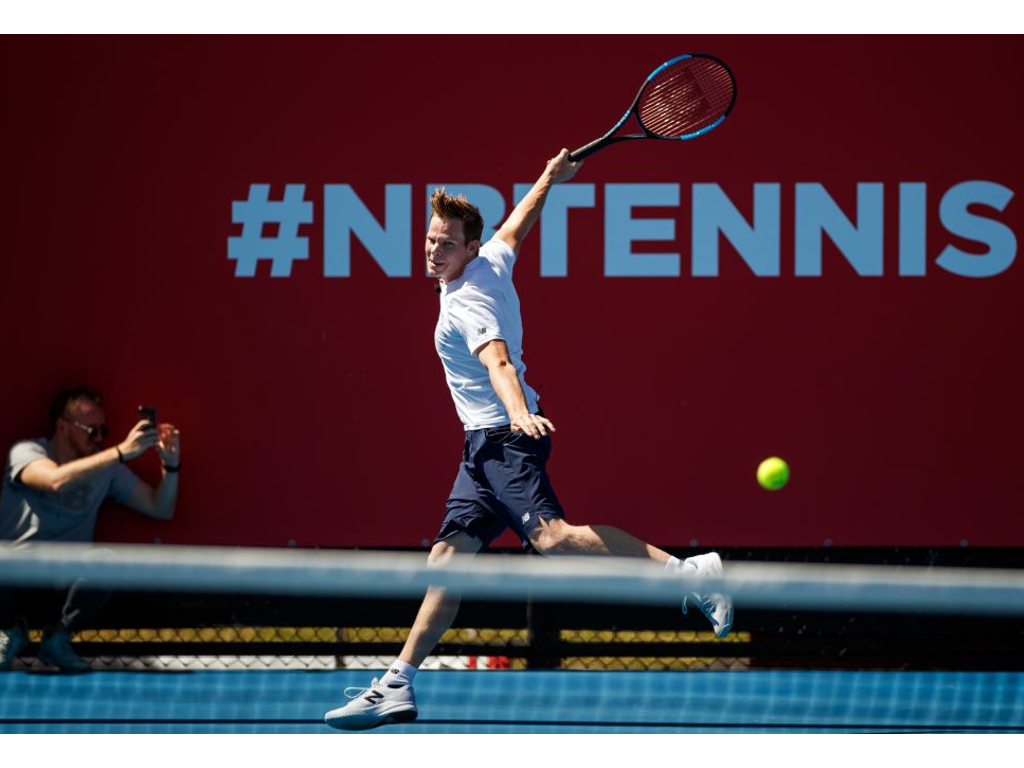 After regaining the Ashes with victories in the first three Tests, the unimaginative Australian camp are setting their sights on yet another tedious whitewash. This is despite the fact that there’s nothing new to add with another 5-0 victory.

The 2006-07 one was interesting because it was basically a series-long tantrum by a team of all-time great players, gaining vengeance against an England side for having the temerity to take away their favourite trophy. 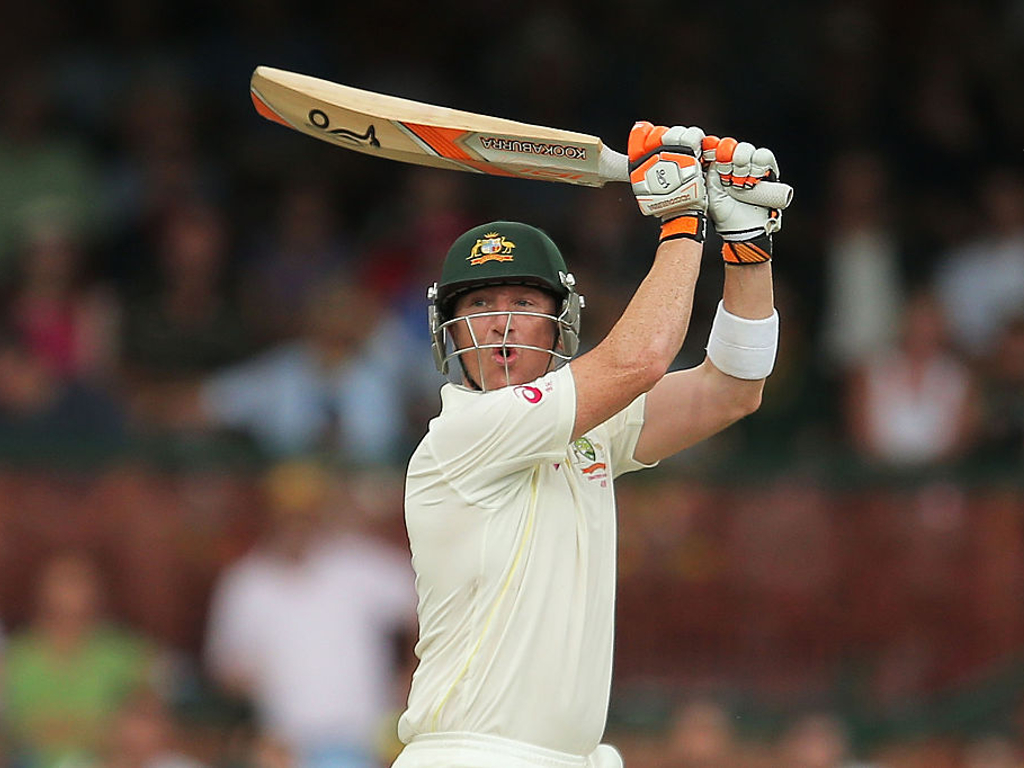 But a 2017-18 whitewash? What’s the point of it? We already knew that Australia are mostly pretty good at home. And England are subpar abroad (presumably because they’re currently carrying a subpar Broad). Does 5-0 accentuate those points any more than 4-1 or 4-0 or 3-1? Of course not.

But if there’s no talking Australia out of this tiresome goal, what are the chances that they’ll actually achieve it?

Well, I’ve long maintained that the next major cricketing development should be that of wicketkeeper-statsmen. These keepers would be chosen not for their prowess with the bat but for their intimate knowledge of probability theory, in order to maximise the correct use of DRS – an infinitely more important role in the modern game.

Such a wicketkeeper-statsman would immediately examine the current 3-0 scoreline, invoke Laplace’s Rule of Succession to infer Australia therefore have an estimated 80% likelihood of winning any given Test in this series and then use that updated probability to deduce they have a 64% chance of winning the final two matches and sweeping the series.

This is obviously worrisome number-crunching for fans of non-foregone conclusions. But what could England do to improve their roughly 1-in-3 shot of avoiding the whitewash?

Propose double points on the last two Tests? Australia might agree to this. Because while it would theoretically still give England a chance to retain the Ashes, Australia would also have a shot at a 7-0 win in a five-Test series, which is at least something different.

Or maybe England could embrace the last-day wet patch debates of the Third Test and move the game to a higher, more political level. Cricket as a sport can only be improved if more of it is determined at the negotiating table between captains and umpires. If Joe Root can hash out a deal where England need only play an hour every other day, then they may just escape one of the final two Tests with a whitewash-avoiding draw. 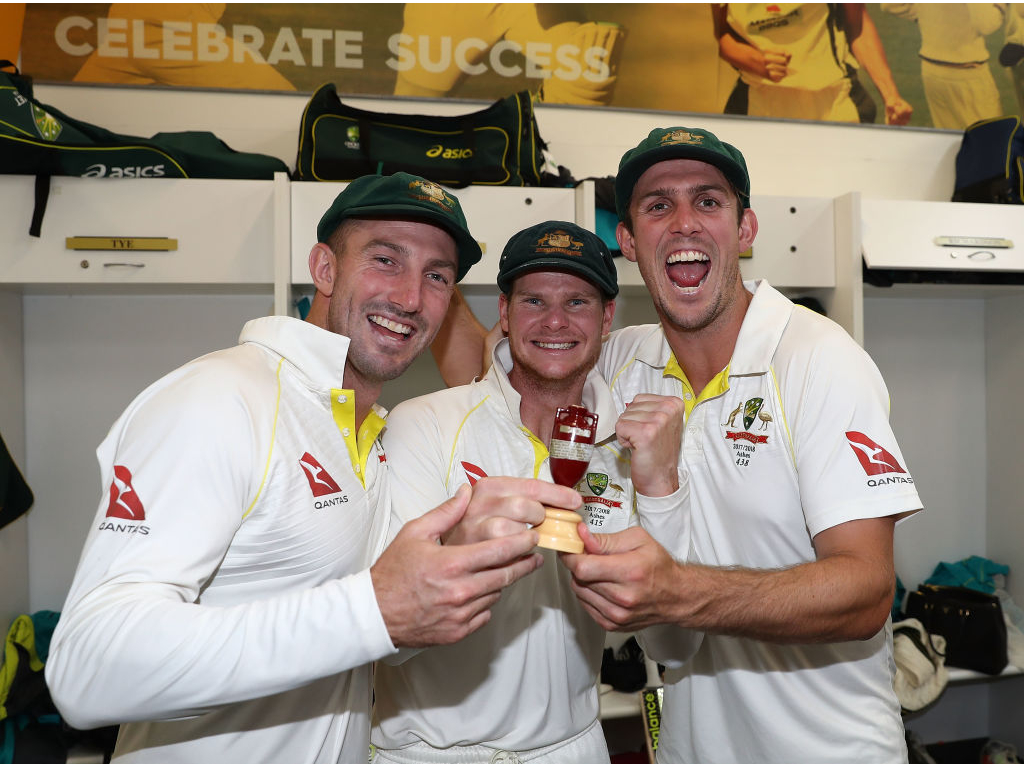 Or perhaps Team England could keep things simple and poach Australia’s finest performers of the series so far – the selectors – to come work for them. According to relevant figures I was able to google, Marsh is the 159th most common name in Great Britain with almost 50,000 people with that surname. Surely the Australian selectors could intuit their way to an eleven of the finest Marshes England has to offer.

And under that scenario, we’re no longer talking an Australian whitewash. We’re talking an England dead-rubber whitewash.