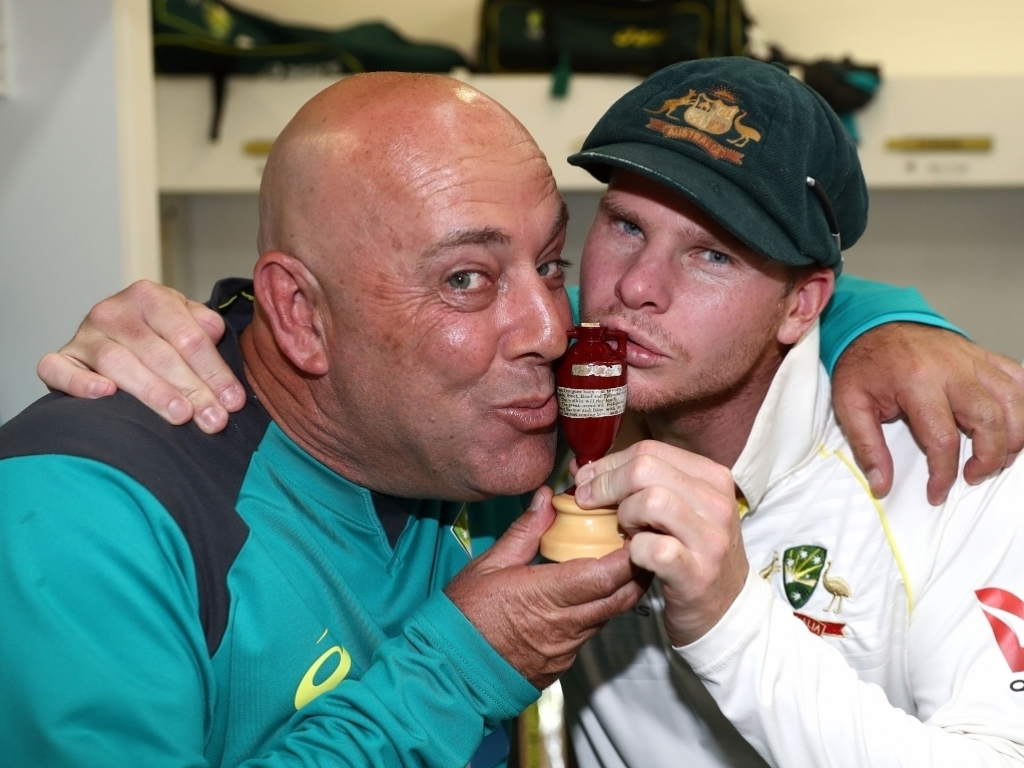 As the dust settles on another Ashes series, the search for its ‘narrative’ begins. Because we live in the era of the New Golden Age of Television where prestige storytelling is everything.

It’s not enough these days to simply have a handful of cricket matches to remember with varying degrees of fondness and cricket tragickery. That doesn’t cut it in this modern, bingeworthy, dog-eat-GoT entertainment world. 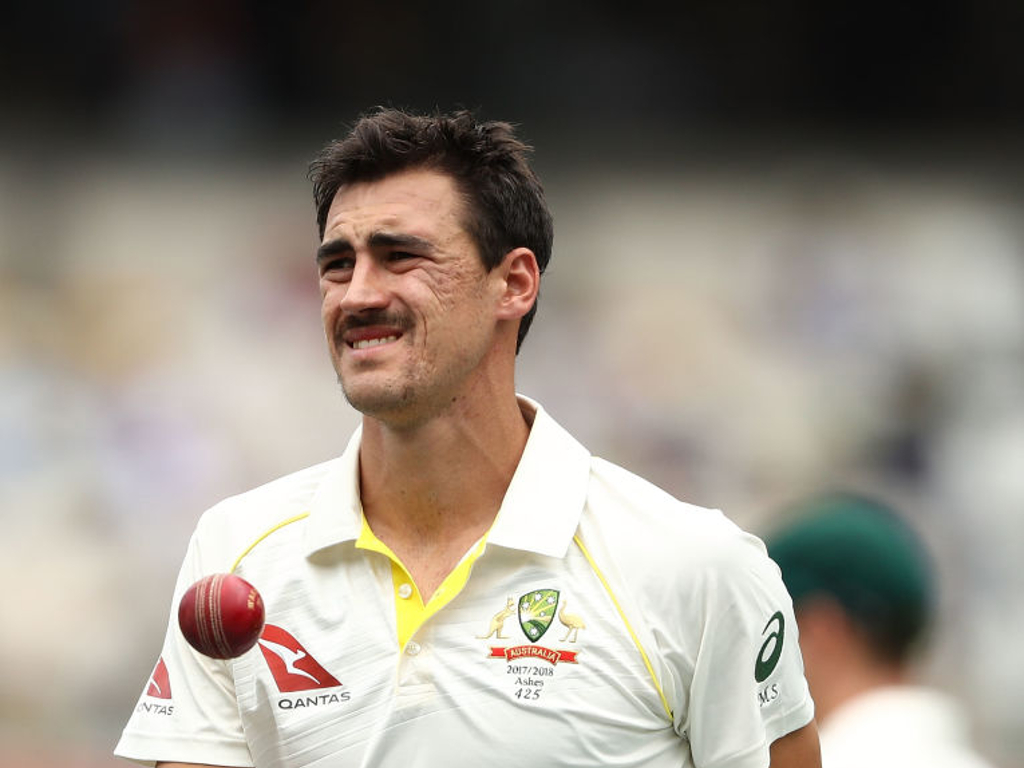 Can this series be remembered in such singular fashion? Was it Smith’s Ashes? The Australian captain was unfathomably good throughout the series, settling for most fans who don’t happen to live in India the question of who, exactly, is the best batsman in the world. Responding perfectly to match situations, Smith made both his slowest Test century and his fastest Test century along with a third ton wedged, axiomatically, in between those two speed extremes. He scored 687 runs at an average of 137.4 and at times his dominance was such that it genuinely felt as if he was playing some solitaire version of the game.

Or was it, as improbable as it might seem, The Marshes’ Ashes? The brothers Marsh have long been Australian cricket punchlines and their selection was mostly met with a blend of bafflement, exasperation and boundless profanity. And yet, they batted like the Waugh twins reborn (or whatever the equivalent is when the people being reincarnated are not quite dead yet). The Marshes tallied four centuries between them, one more than all of England put together and, in the process, inspired a deluge of deleted social media rants. 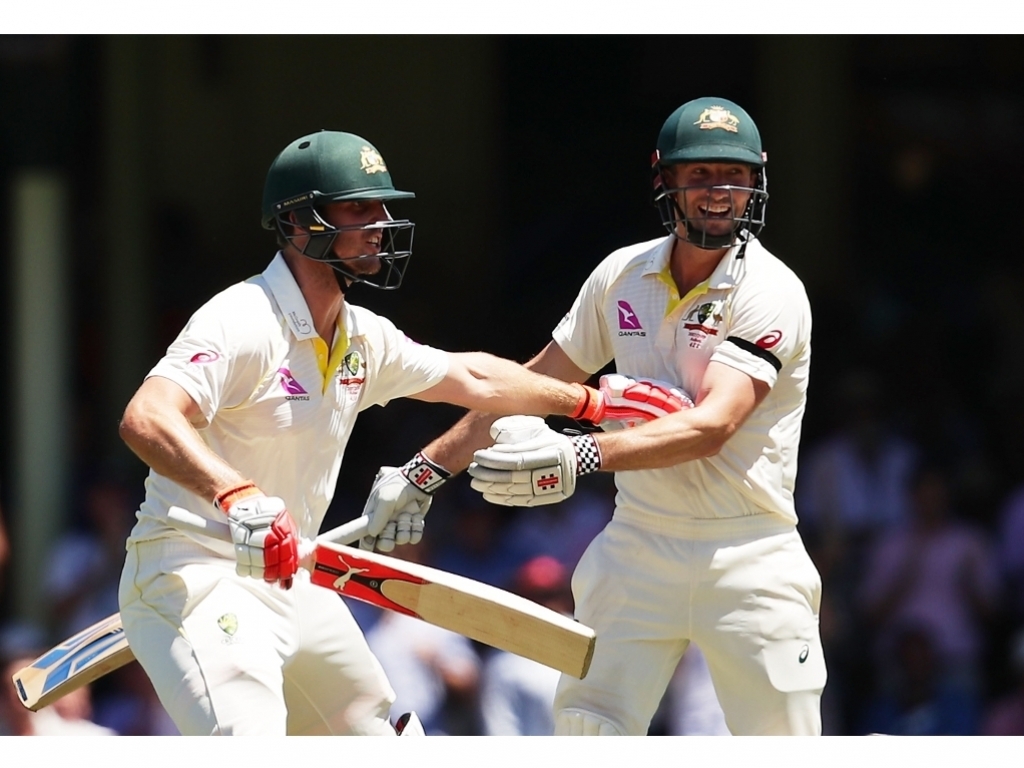 But, by definition, if you’ve got two competing series themes, you don’t have a singular one. That’s just how duality works. So this series doesn’t qualify on that front.

Lesser Ashes series are remembered more like the title of an episode of Friends. A moment in the series that, while not the entire story, is enough to jog your memory so you say ‘ah, yes, that one’.

A lot of weird moments, sure. But nothing to really stand out and lodge in the old memory banks.

And maybe that’s it. Maybe this Ashes series was The One Where There Were A Few Weird Moments But Otherwise Nothing Really Memorable Happened.

And maybe that’s okay. Because, ultimately, an Ashes series isn’t a narrative. It’s a few games of cricket. We can let it go. Because, hey, there’s another one in eighteen months.