The self-fulfilling myth of the Lord’s slope 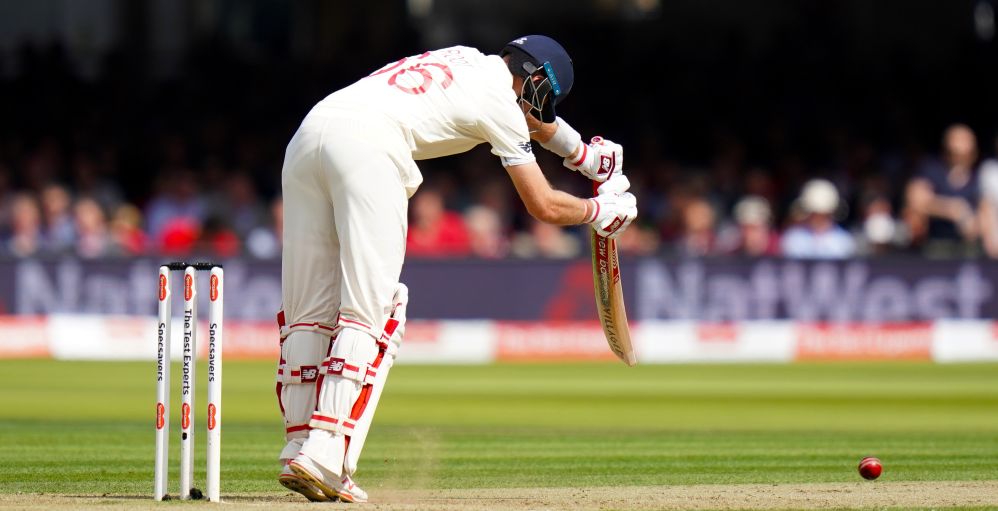 “And that one’s actually moved up the slope!” says a commentator in disbelief.

I haven’t crunched the numbers, that’s really more something for the CricViz lads to get involved in, but I’d wager confidently that the above incredulous statement is heard precisely as often during a Lord’s Test as its less excitable cousin “Yep, just moving down the slope, that’s what you get here at Lord’s.”

Yet the myth of the slope persists. No matter how many times the ball moves incongruously against the apparent might of its deviation, there will soon be one moving the ‘correct’ way again to restore balance in the commentator’s mind. No matter how often a ball moves up the slope, any and every ball that does the opposite remains proof that the effect exists. What is described as natural variation at every other cricket ground on earth is at Lord’s always attributed to the slope.

So it was in Josh Hazlewood’s magnificent new-ball spell on Thursday in which the ball moved ‘correctly’ down the slope to find Jason Roy’s outside edge before DEFYING PHYSICS to nip back and trap Joe Root lbw.

It’s almost like, and stay with me on this, Josh Hazlewood is a highly-skilled seam bowler capable of moving the ball both ways.

But the best thing about the slope is not that it doesn’t have any effect. It’s that it has loads of effects, on almost everything apart from the one thing that gets most frequently attributed to it.

The Lord’s slope absolutely can affect a batsman’s set-up. Root these days needs little help falling over to the offside to be trapped lbw, but the slope may well have done so anyway. It makes perfect sense that the finely-tuned mechanics of a bowler’s run-up could also be thrown slightly off by the presence of the slope. The slope may even make the ball reach the downhill boundary faster than the uphill one.