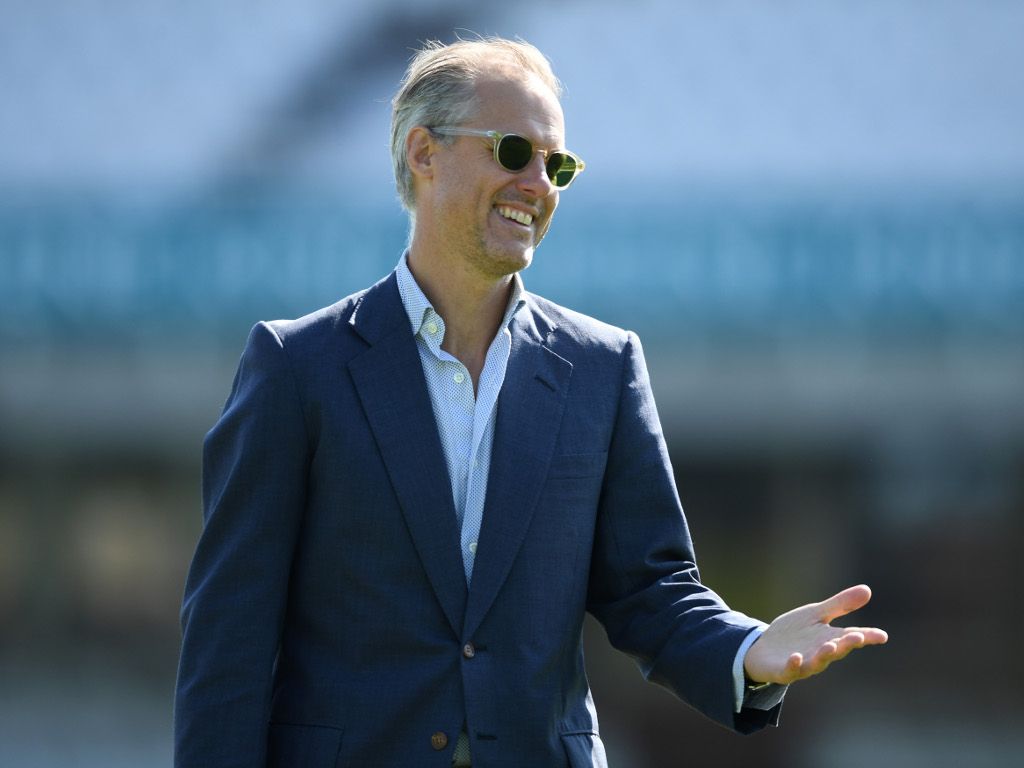 England’s squad selection for the Test tour of Sri Lanka later this year has, again, revealed Ed Smith is the best thing to happen to them since Kevin Pietersen.

Relatively young for the position at 40 years old and blessed with bold and contemporary choices, Smith is quickly setting himself apart from predecessor James Whitaker – and several national selectors before him.

Yes, he has to consult with others before naming selections, but individually and collectively, England are getting it very right with Smith at the helm. Not quite maverick, but certainly not conservative, Smith is making the brave decisions Whitaker and others wouldn’t.

This effectively started with Jos Buttler’s return to the Test fold. Indian Premier League naysayers for several seasons, the England and Wales Cricket Board have all but been made to eat their reservations in the wake of Buttler’s Test comeback. It was orchestrated on the back of a successful IPL campaign for the Rajasthan Royals, who relished his cool, calm, calculated hitting. This continued in the series against Pakistan, and then India. It took Smith, however, to recognise and support Buttler to translate his Rajasthan results into England outcomes. 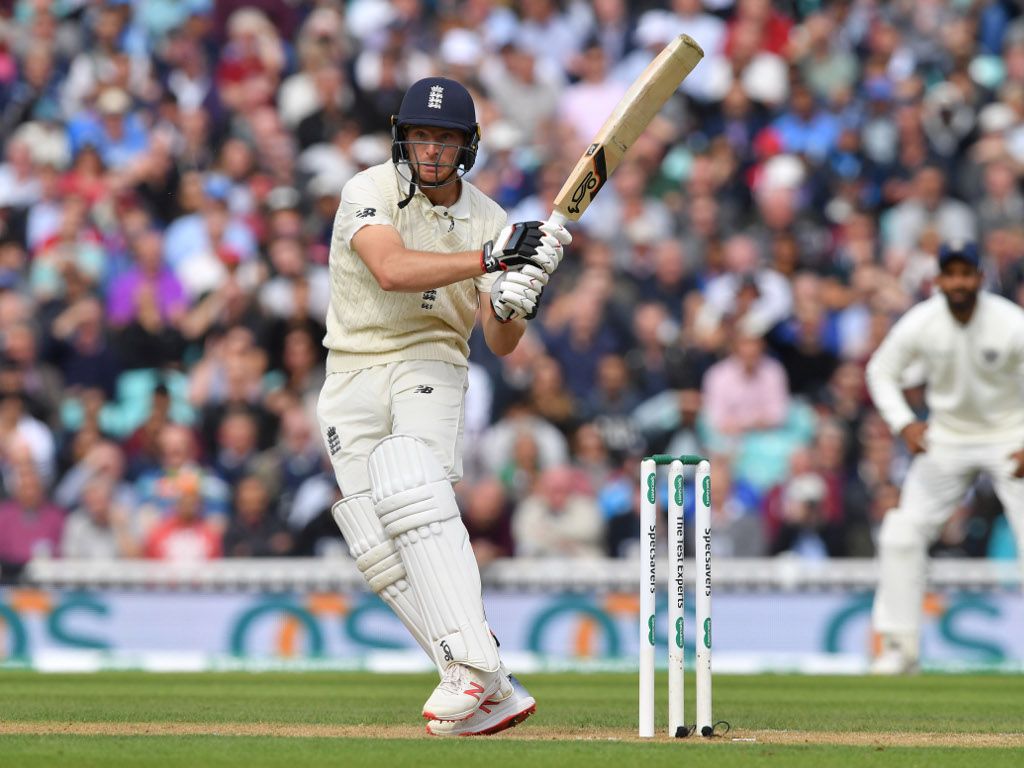 Smith and cronies, too, have exercised forgiveness. The decision to retain Keaton Jennings despite a poor stretch of recent form has definitely been influenced by the exit of Alastair Cook, as they didn’t want two new openers walking out to the middle in Colombo and Galle. Jennings, though, will know he has to shape up or ship out this time. The selection of Rory Burns and Joe Denly – and the retention of Ollie Pope – will constantly remind him of the precarious nature of his berth in the XI and, indeed, the squad.

Denly’s elevation to the Test collective also speaks of Smith’s influence on those prone to forgetting talent of the past. This won’t be Denly’s first foray into international cricket.

He played nine ODIs and five T20Is in 2009 and 2010, but didn’t do enough to sustain selection. Liam Plunkett walked a similar path before him, and eventually demanded a relook.

Like they did with David Malan, England have also qualified and quantified Denly’s ability to weigh in with a bit of leg-spin, which could prove instrumental in low, slow Sri Lankan conditions. This role with the ball wouldn’t be entirely orthodox, but would exemplify Smith and his colleagues’ willingness to look and think outside the proverbial box, whereas team and selection officials before them weren’t willing.