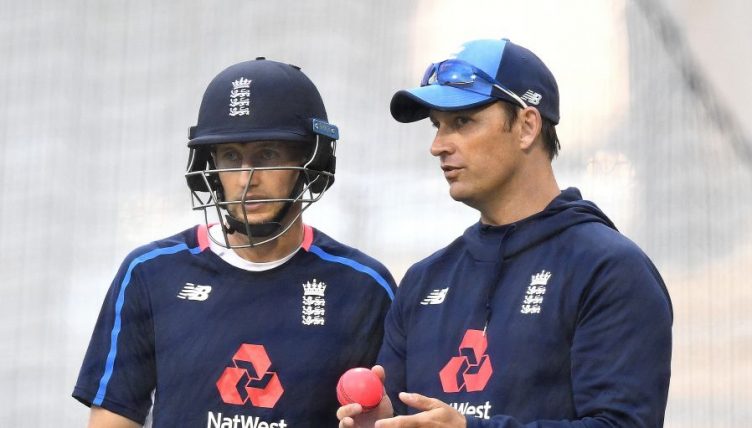 Shane Bond has expressed an interest in becoming England fast bowling coach even though he is temporarily holding the corresponding position with his native New Zealand.

The former fast bowler oversaw New Zealand’s quicks for two-and-a-half years up until the 2015 World Cup and is taking the reins again for the last two Twenty20s against England as Shane Jurgensen has a short break.

Bond was lukewarm about returning to the role in a full-time capacity but was more receptive about the England job, currently vacant following Chris Silverwood’s promotion to head coach – although Darren Gough will work with the pace bowling group as a consultant before the Test series against the Black Caps which starts later this month.

Bond was a bowling consultant for England’s first two Tests of the 2017/18 Ashes and says he retains a good relationship with the players.

When asked whether he would be keen to take charge of England’s fast bowlers, the 44-year-old responded: “Yeah definitely. I think you look at everything that’s put in front of you wherever the opportunities come up.

“There was a massive clearing of the decks after the World Cup and coaches moved not only in the franchise world but in the international world as well.

“Whatever you’re doing as a coach, you want something that’s going to excite you, hopefully make you better, present a different opportunity – I think you look at everything that comes across your door.

“I know all the English guys, I caught up with them in Christchurch when they came down for their pre-season tournament, I really enjoyed being with the team and liked the guys.”

Bond – who was renowned for his pace and would have featured in far more than 18 Tests, 82 one-dayers and 20 T20s but for injuries – did sound a note of caution.

He added: “The biggest challenge of the international game is the grind of a coach. Look at England in particular: 300 days a year on the road, it’s challenging on family life.

Bond is the head coach of Sydney Thunder in Australia’s Big Bash League and bowling chief under Mahela Jaywardene at Mumbai Indians in the Indian Premier League.

He has been appointed as one of the former Sri Lanka captain’s assistants for Southern Brave in the inaugural edition of The Hundred next year, when he will get the chance to work alongside England sensation Jofra Archer.

The Barbados-born quick enjoyed an extraordinary summer as he starred in both the World Cup and Ashes, regularly reaching mid-90mph.

It is a quality that is immeasurable in the international game, according to Bond, who believes Archer will be a point of difference when he returns to action in the Tests after being rested in the T20 series.

Bond added: “Massive – there’s no doubt about that. I think you can see the impact he and someone like Lockie Ferguson had at the World Cup, the two teams who made the final arguably had the two fastest bowlers.

“When you’ve got bowlers who operate over 150kph and can bowl like those two can then it’s never comfortable, particularly when you get down to six, seven, eight, nine, 10 and 11.

“There’s no doubt Jofra’s going to have an impact in the Test series coming up.”