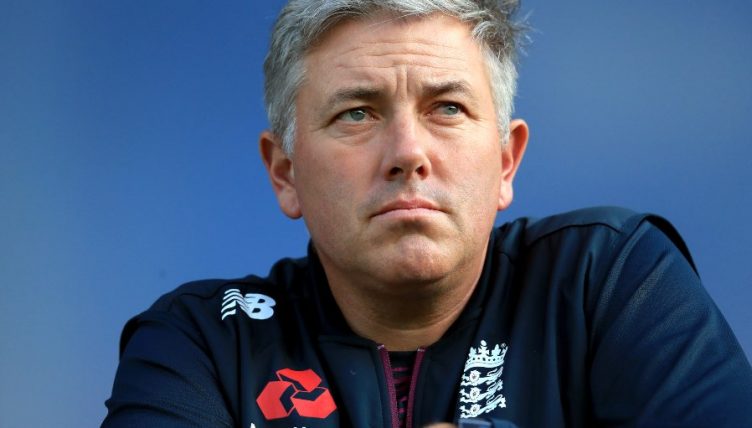 England’s bowlers toiled on the final day of their first warm-up match versus a New Zealand XI, with the tourist’s seamers failing to make the inroads they had hoped for.

Chris Woakes and Sam Curran bowled 19 overs between them, but neither made the sort of impression that would put them in the ‘must-select’ category.

The duo ended the Ashes in the side but, with Ben Stokes available to bowl again after being unable to do so at The Oval, it is thought Woakes and Curran are in a race for one spot in next week’s first Test against New Zealand.

However, the pair were upstaged in Whangarei by Finn Allen, who has only featured in eight first-class matches but registered a classy century to help the hosts to a draw as they recorded 285 for four in response to England’s 376 for five declared.

Dropped on nought after Stokes spilled a tough chance in the cordon, former New Zealand Under-19 batsman Allen clubbed 10 fours and two sixes in an unflustered 129-ball hundred before retiring out on 104.

Curran, originally left out of the 13-a-side match but brought in because of Saqib Mahmood’s migraine, did account for Jakob Bhula but was more expensive than Woakes, who was wicketless on a flat pitch.

Jofra Archer collected two wickets but went at four an over and Stuart Broad took one for 15 from nine overs, while the obduracy of Allen and Bhula (61) in a 117-run stand may prove a good workout ahead of stiffer challenges.

England resumed on 285 for three against a willing but limited attack, with Jos Buttler striding out alongside Ollie Pope after captain Joe Root became the third English batsman to retire out, having registered a sprightly 41 on Tuesday.

Buttler was given a life on 17 after being dropped at cover but Pope was not so fortunate, miscuing to point after dancing down the track in slow left armer Theo van Woerkom’s first over of the morning.

Stokes, struck on the left forearm by a throw down in the nets the day before, made an enterprising 30 not out in a 42-ball fifty stand alongside Buttler, who was unbeaten on 38 when Root called them in.

Curran and Woakes opened the bowling, but it took the introduction of Broad – the latest selection to Dan Liebke’s hypothetical eleven – to make the breakthrough, the veteran with 132 Tests under his belt – the home side’s line-up has a combined 118 first-class appearances – clipping the top of Jack Boyle’s off-stump from his third delivery of the tour.

Archer had been uppercut for six by Bhula but the paceman beat Ken McClure for pace, trapping him lbw with a low full toss, while he returned in the afternoon to have Leo Carter strangled down the leg-side.

He bowled with occasional hostility and perhaps should have accounted for Allen after he got off the mark with a single following an edge to Stokes, who dived across Root at first slip only to spill a difficult chance.

From that point, Bhula and Allen bedded in before becoming more adventurous against spin twins Jack Leach and Matt Parkinson, neither of whom were at their best.

One of a number of long hops from Parkinson was swivel pulled by Bhula, on 58, but Pope was unable to cling on to a diving effort at backward square-leg – though Curran would eventually find the batsman’s off-stump moments later.

Curran had earlier been pulled for six over long leg by Allen, who also took Leach the distance after skipping down the track.

He reached his century with a quick single but only because Pope missed the opportunity to run out the backing up Sandeep Patel, who made hay against a tiring attack to amass 56 not out, with Henry Shipley on an unbeaten 34.

England’s preparations continue against a more experienced New Zealand A side at the same venue in a three-day practice match starting on Friday, when Joe Denly is expected to return from an ankle injury.