Ferguson aims to cause ‘anxiety’ in England’s batsmen 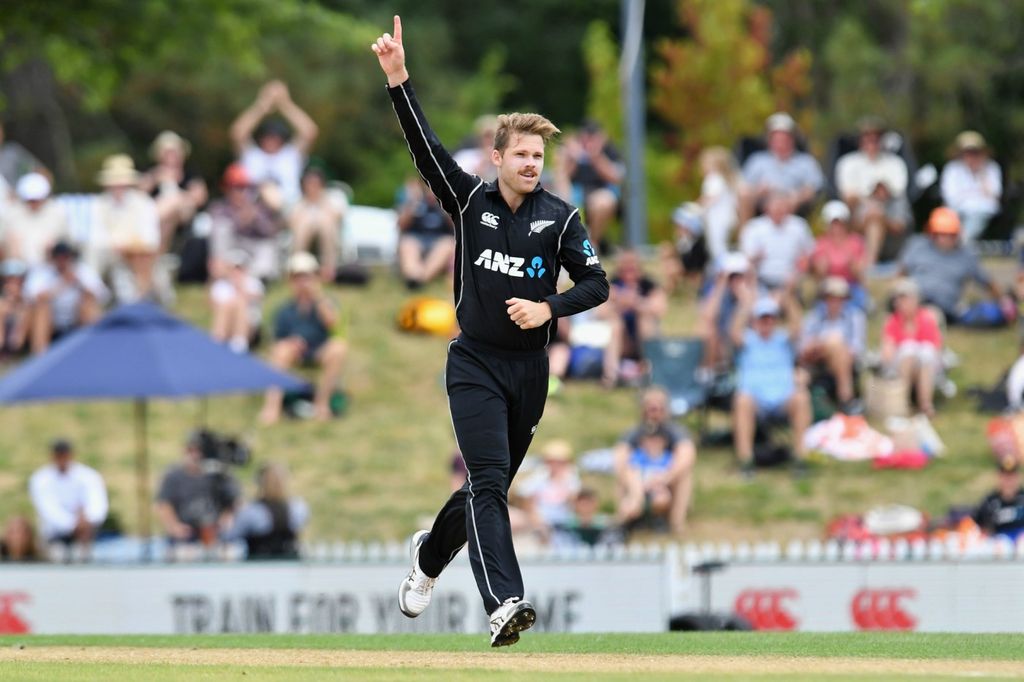 New Zealand paceman Lockie Ferguson is confident he can cause “a little bit of anxiety” in England’s batsman if he is given his Test debut in Mount Maunganui next week.

Ferguson has been drafted into New Zealand’s Test squad for the first time on the back of a standout 2019 in which he was one of the fastest bowlers on show at the World Cup, and where he was the second highest wicket-taker.

While the tourists will be able to call on Jofra Archer, Ferguson will unquestionably add a similar edge to New Zealand’s attack if he can oust one of the established trio of Trent Boult, Tim Southee or Neil Wagner.

Ferguson is relishing the prospect of providing New Zealand’s fear factor if he is given the opportunity in the first Test, which starts at the Bay Oval next Thursday, but the 28-year-old knows his rapid speed must be complemented with precision.

Ferguson said: “Part of my role in the team is to bring a little bit of anxiety, potentially, from bowling extra speed. England have some quick bowlers too with Jofra Archer, it does the same thing to both teams.

“I think that’s probably the most exciting part about Test cricket is that there’s no limited overs so you know you’re probably going to face them at some point in time.

“Fast bowlers are going to create a threat and cause problems just from pure pace but at the same time you have to be accurate.

“That’s one thing I’ve worked on a long time was bowling quick but making sure I was putting it where I wanted to put it. Although bowling quick is nice sometimes you can get hit even further.”

Ferguson, whose 21 wickets at an average of 19.47 at the World Cup placed him behind only Australia left-arm quick Mitchell Starc, is not taking his Test place for granted.

But with Test series to come against Australia and India after England return home, Ferguson hopes he will get a chance to complete his set – having been capped in 36 one-dayers and eight Twenty20s – over the next few months.

He said: “I’m pretty excited to be part of the Test squad, it’s a goal I’ve been working to for a long time as I really enjoy red-ball cricket.

“We’ve got three internationally-recognised world-class bowlers who have been doing an exceptional job for us and put us at number two in the Test rankings.

“It’s nice to rub shoulders with them. It’s going to be a tough team to break into but there’s a lot of Test cricket coming up.”

Asked about the challenges and differences between Tests and limited-overs, Ferguson added: “You can’t always go 100 per cent that you potentially can in one-day and T20, you have to pick and choose when to bowl quick spells.

“It’s definitely going to be a new challenge. Fortunately I’ve played quite a lot against (England’s) players before at international level so it’s not completely new, but red ball is a different beast.”