Home England in New Zealand 2019/20 Jordan draws on past Super Over experiences, Southee gracious in defeat 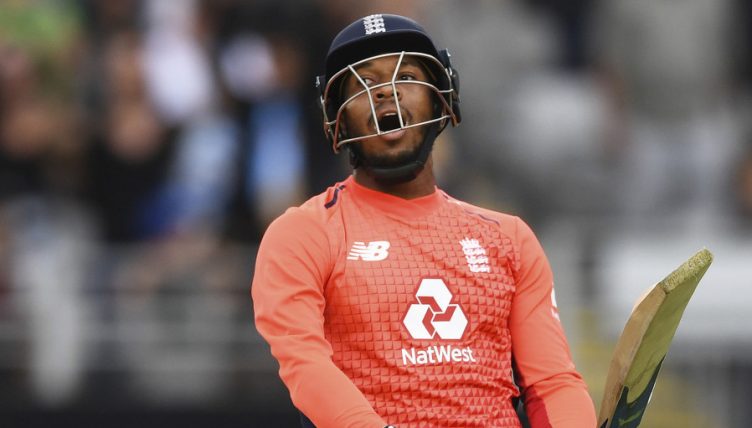 Chris Jordan produced a sparkling all-round performance as England secured a 3-2 series victory over New Zealand, with his prior experience in bowling a Super Over versus Pakistan proving vital in the heat of the moment.

With the situation looking dire at best, Jordan strode out to the crease with the unenviable task of requiring 13 runs for victory from just three balls.

A first-ball six, followed by a sharply-run two and then a four ensured the series-deciding match went to a Super Over to bring a golf ball-sized lump up in New Zealanders’ throats.

Heavy-hitting from Eoin Morgan and man of the match Jonny Bairstow set a daunting 17-run target for Jordan to defend, which the all-rounder ably achieved, conceding just eight runs while taking the wicket of Tim Seifert.

Jordan was entrusted with bowling the Super Over when England beat Pakistan in Sharjah four years ago, an experience which the 31-year-old feels relieved the pressure on his shoulders this time around.

Asked whether he felt Bairstow and Morgan had given him enough to defend, Jordan responded: “It needed to be enough. Drawing on that experience from doing it before helped out.

“It was a brilliant team performance and even as the game was coming down to the wire I just tried to be as calm as possible and try and see ball, hit ball. It was great to get a series win.”

New Zealand were congratulated for their sportsmanship and graciousness in defeat at the World Cup, with captain Kane Williamson in particular receiving many plaudits.

Williamson has missed this series because of a hip injury – but remains hopeful of being fit for the two-Test series between the teams later this month – but stand-in Tim Southee was equally magnanimous here.

At the end of a day in which intermittent showers led to a two-hour delayed start – and a truncated encounter – Southee quipped: “Hopefully it will be third time lucky if there’s another one.

“I guess it’s a bit of a bizarre day – we were probably 15-20 minutes away from no cricket and then we had plenty of entertainment and another Super Over.

“It would have been nice to have been on the right side of it but England were too good in the end.

“We obviously wanted to win the series and in the end we just weren’t quite good enough.”

READ: Bairstow opens up on Super Over drama, Morgan ecstatic with key man