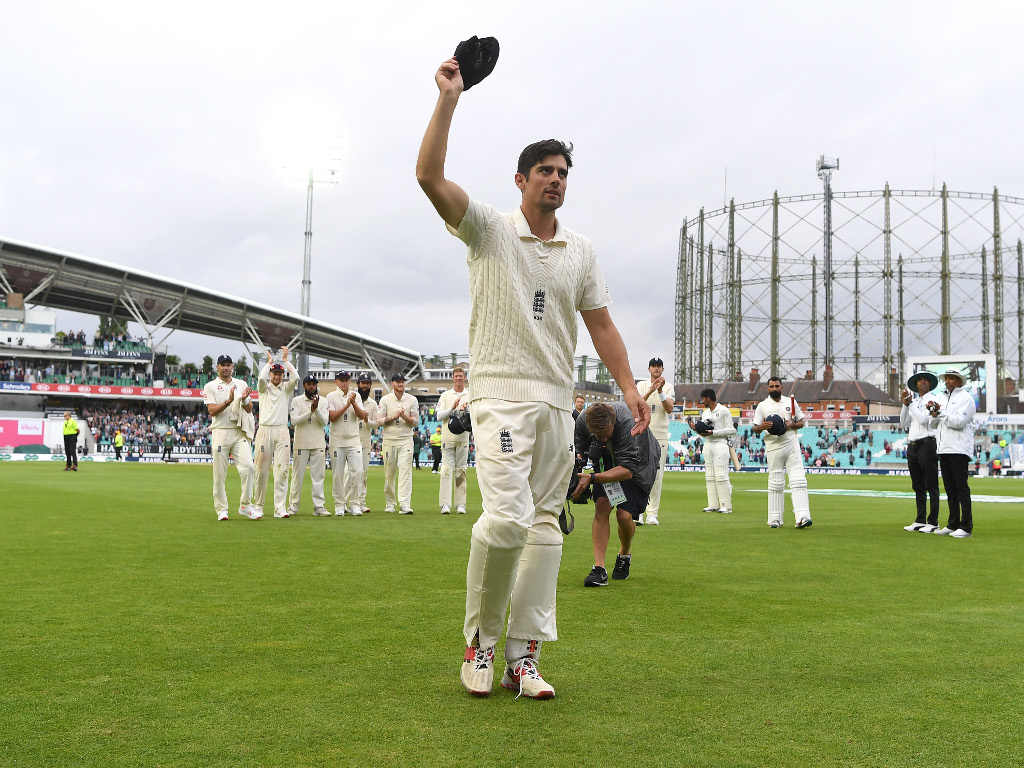 Dom Sibley believes he proved he has more to offer than simply being England’s “blocker” after registering a century against a New Zealand XI in Whangarei, and picked out two openers he admired growing-up.

The Warwickshire opener is expected to partner Rory Burns at the top of the order in the first Test against New Zealand next week and enhanced his standing as their preparations for the Mount Maunganui clash got under way.

England’s struggles to settle on an opening partnership have been well-documented – and they have been crying out for some ballast for a while – but Sibley’s first innings in an England shirt was impressive.

Having shown due care and attention against the new ball, Sibley upped the tempo after bringing up a 109-ball half-century, requiring only 52 more deliveries to reach a flawless hundred, before promptly retiring out.

Fellow newcomer Zak Crawley settled after being dropped on 11 and followed Sibley to three figures and retiring out as England reached 285 for three at the halfway point of this two-day warm-up.

Sibley said: “There were a few nerves at the start of the day as you can imagine and to get through the new ball and then cash in at the latter end of the day is always nice. I’m pleased to get a hundred.

“Opening the batting is tough at the start so you’ve got to face balls for it to get easier.

“It’s something that I sort of try to build my game round is play to my strengths, get through the new ball and cash in when it gets easier for that.

“I don’t see myself as just a blocker, I feel I’ve got a few shots in the armoury that I can get out if I get in at the crease.

“It was nice to put my foot down and show the guys I’ve got a different gear to my game.”

Sibley was tight-lipped about whether he will make his international debut next week but there would be some symmetry to him partnering former Surrey team-mate Burns.

“There has been no sort of indication just yet but scoring a hundred obviously helps and we’ll see how we go. Fingers crossed I’ll play next week.”

Sibley was the only batsman to surpass 1,000 runs in the top tier of the County Championship this year while his reputation for patience preceded him – he faced 1,009 more balls than any other Division One batsman.

Asked about any opening batsmen that inspired him growing up, the 24-year-old selected two world-class players who either resemble him in technique or temperament. 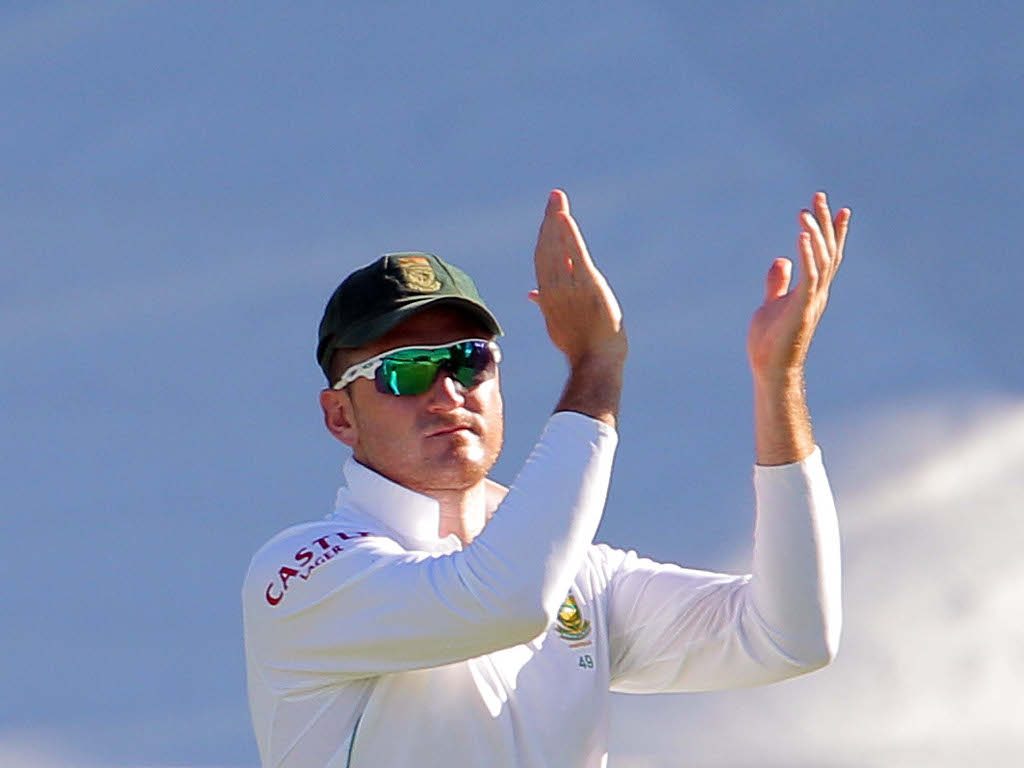 Sibley added: “Alastair Cook, obviously, a young Englishman. The way he played for years and all around the world was amazing and his record is phenomenal.

“Graeme Smith as well, I played with him at Surrey when I was a youngster. Watching how he goes about it and he’s got a bit of a different technique as well and made the most of it.

“You’re playing with these guys and against these guys and, you watch how they go about things and pick up what makes them so successful. Those two as openers would be up there.”

Meanwhile, Ben Stokes took a blow to his lower left arm following a throw down from assistant coach Paul Collingwood while batting in the nets. The all-rounder was seen with a bandage on his left wrist but England insists he is fine.