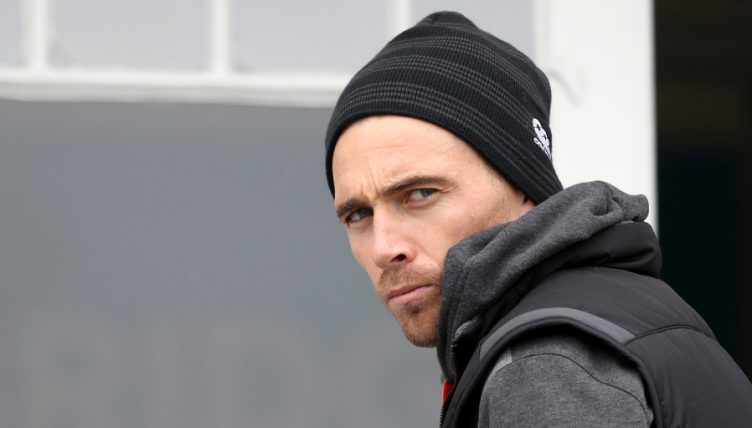 Tim Southee remained typically non-committal when quizzed on the likely outcome of the second Test after dual centuries put England back into the contest, and spoke highly of Joe Root after the England skipper’s unbeaten ton characterised day three.

Starting the day with two down for very few, England had to dig in and bat out the day if they were to have any chance of concluding the two-Test series with parity.

Knuckling down with the more extravagant shots firmly put to one side, Root (114*) and Rory Burns (101) catapulted England back into contention on a day where the tourists produced two centurions in the same Test innings for the first time since September 2018 at The Oval (Sir Alastair Cook and Joe Root versus India).

Surrey opener Burns did depart By The Barest Of Margins after an ill-fated second run saw Burns caught short and run out, with his dismissal signalling a trademark England mini collapse from 201 for two to 262 for five.

READ: Root, Burns scratch out centuries as England claw their way back in Hamilton

Speaking upon conclusion of play, New Zealand seamer Tim Southee thinks the late flurry of English wickets to fall has evened up the contest once more.

He said: “I think it’s pretty evenly poised. If we’re able to grab a couple of wickets early then I guess it’s up to us to finish it off. On the flip side if England bat well then it strengthens their position.”

New Zealand managed to restrict Root to scores of two and 11 at Mount Maunganui, where New Zealand’s innings win put them into an unassailable 1-0 lead in this two-Test series.

Root has subsequently fallen out of the top 10 in the International Cricket Council’s Test batting rankings but Southee always feared it would not be long before he hit his stride.

Southee added: “There’s always that worry when good players miss out. He’s had a little bit of a dry patch and being the quality player that he is, it was only a matter of time before he was able to score a big one.

“We were hoping it was going to be another couple of weeks but he played nicely when his team needed him.”