England’s lack of bite on a flat pitch lead to an underwhelming climax to their two-day warm-up match versus a New Zealand XI, and Chris Woakes isn’t confident of seeing improvement in that department once the real action gets underway.

It is thought Woakes and Sam Curran are vying to bowl alongside Stuart Broad, Jofra Archer, Ben Stokes and Jack Leach in a five-man frontline attack against the Black Caps in Mount Maunganui as the first Test commences next week.

Neither Woakes nor Curran significantly advanced their cause on the second and final day of their drawn clash against a New Zealand XI, who responded to England’s 376 for five declared with a total of 285 for four.

Curran collected the scalp of Jakob Bhula for 61 but was more expensive than the wicketless Woakes while the standout performance came from Finn Allen, who amassed a classy 129-ball century before retiring out.

Woakes revealed there was not much movement on offer in Whangarei for England’s fast bowlers with a ball that softened quickly – and he is expecting that to be a running theme in the two-Test series against the Kiwis.

He said: “It was a reasonable run out. The most important thing is realising what you’re going to come up against conditions-wise and also getting overs in the legs for the bowlers.

“It was a pretty flat pitch. A couple nipped with the new ball and after that it hasn’t really done much all day.

“You look at it at the start of a game and it was very, very green but if anything it just held it together and made it carry even better. 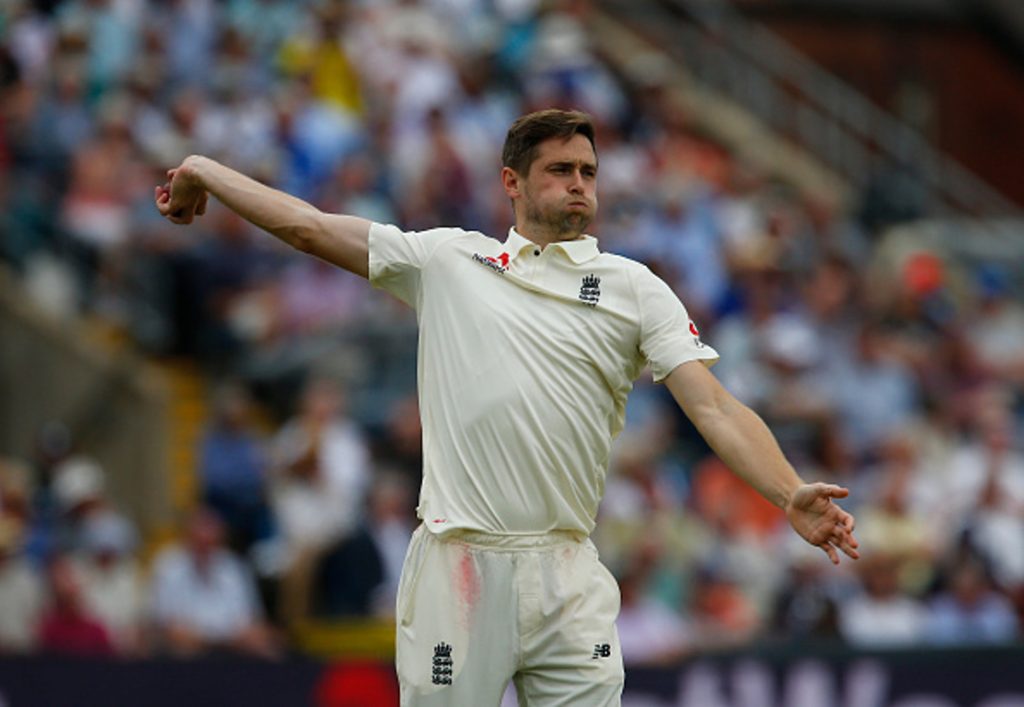 “I don’t generally see pitches out here that deteriorate too much. It will be hard work with the Kookaburra ball but we’ll just have to find a way.”

Woakes and Curran ended the Ashes in the England side but only because Stokes’ injury to his right shoulder meant he played as a batsman only in the series-levelling win over Australia at The Oval.

Now, Stokes’ availability as an all-rounder means England are set to choose between Woakes and Curran, who was originally slated to miss out at the Cobham Oval but was drafted in because of Saqib Mahmood’s migraine.

England’s initial selection of Woakes and not Curran could be seen as an indication of their preference but the World Cup winner insists he is not thinking like that.

Woakes said: “The make-up of the team is more than likely going to go back to the way it was. I suppose there’s one slot there.

“I wouldn’t think I’m a nose ahead. I think it’s a dangerous place to be as a player, especially when it could go either way.

“It’s a call that I’m not going to be able to make but I’ll be trying to make it as hard for them as possible by trying to put in performances.”

Ahead of England finalising their Test preparations with a three-day practice match at the same venue against a stronger New Zealand A side than the one they have faced over the last couple of days, Woakes accepted Curran being a left armer could prove decisive.

Woakes added: “Potentially, yeah. If they go down that route and that make-up of the team then so be it.

“But it’s just up to me to do as much as I can between now and next week to try to knock on the door and put my case forward, that’s with bat and ball hopefully.”