Archer almost certainly out of Cape Town Test; now Burns a doubt too 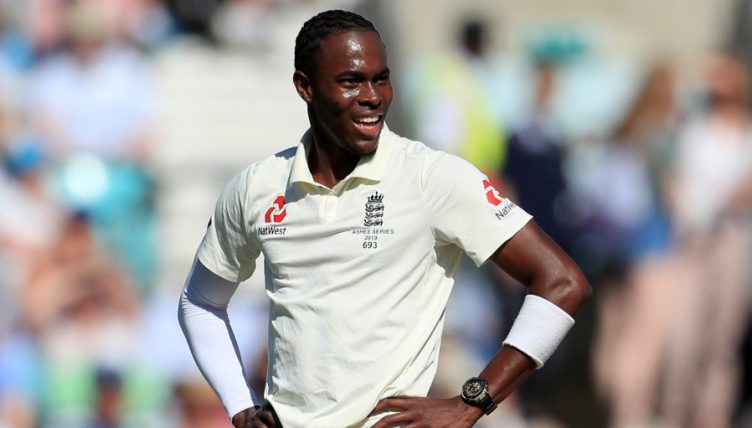 England’s troubled tour of South Africa threatened to take a fresh turn for the worse on Thursday, with Jofra Archer looking certain to miss the second Test with an elbow injury and Rory Burns limping out of the team’s football warm-up.

The squad has just got over an illness that struck 11 players before, during or after the series opener in Centurion but the bad news has continued in Cape Town.

Ben Stokes revealed in his Daily Mirror column over new year that England’s players had jokingly started to call the trip “the cursed tour”, a conclusion that is increasingly easy to agree on.

Captain Joe Root revealed at his pre-match press conference that Archer was awaiting the results of a scan and would remain a doubt for Friday, though after failing to bowl in the nets for the past two days he can essentially be counted out, before Burns added to the growing list of woe.

Is this first touch worth getting an injury that possibly rules you out of one of the great sporting occasions? We’re thinking yes.

England cricketer Rory Burns has picked up an injury warming-up ahead of the second Test.

This was the moment it happened…

He was seen landing awkwardly after taking aim at goal and received initial treatment on the field before being assisted to the dressing room for assessment. He was also scheduled for a scan, leaving England with a nervous wait.

Of Archer, Root said: “We are still waiting to hear back results-wise from his scan, then we will play it by ear. It was obviously quite disappointing to see him pull up like that.

“Of course he will be a big loss if he is not able to play but it will also be an opportunity for someone else. I think it’s a recurring injury, something that he has had before.

“He had a little trundle after our fielding practice and seemed to be in a little bit of pain. He pulled up very sore.”

England would be loath to go into the match without their quickest bowler, particularly with Mark Wood also unavailable, but are also mindful not to push their breakthrough star of 2019 to the limit.

Root added: “That is something you want to manage in a young talent like Jofra, making sure that we don’t blow him out for six months and make sure we get the most out of him for as long as we can.

“You look at his short career and he has had big impacts on a lot of moments in big Test matches.”

If Burns is also ruled out, England look set to put their faith in a desperately inexperienced opening pair of Dom Sibley and Zak Crawley, with Joe Denly staying at three. Ollie Pope is expected to return to the side at Jonny Bairstow’s expense, while spinner Dom Bess appears the likeliest replacement for Archer. It’s all going swimmingly.