Bavuma ruled out of Boxing Day Test against England 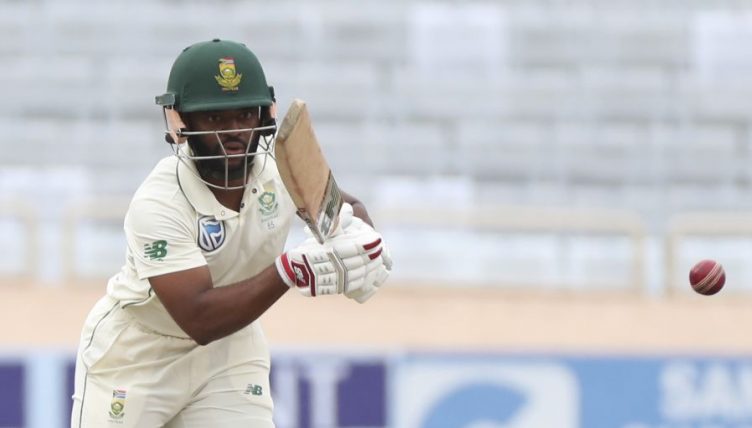 South Africa batsman Temba Bavuma has been ruled out of the Boxing Day Test against England at Centurion with a hip injury.

Bavuma was also due to feature in the South Africa A game against an illness-ravaged England team but scans have revealed a grade one strain in his hip.

Cricket South Africa hope he will be back to play the second Test in Cape Town and will nominate a replacement after this weekend.

The team’s chief medical officer, Dr Shuaib Manjra, said: “Temba Bavuma presented with clinical features of a left hip flexor strain. A scan done yesterday confirmed a Grade One strain of one of the hip flexor muscles. Temba will commence his rehabilitation program with a goal of returning to play in seven to 10 days’ time.”

The 29-year-old has played 39 Tests and made his first and still only century at the highest level on England’s last tour here in 2016. His absence will be a significant blow to an inexperienced South Africa squad that already contained six uncapped players.