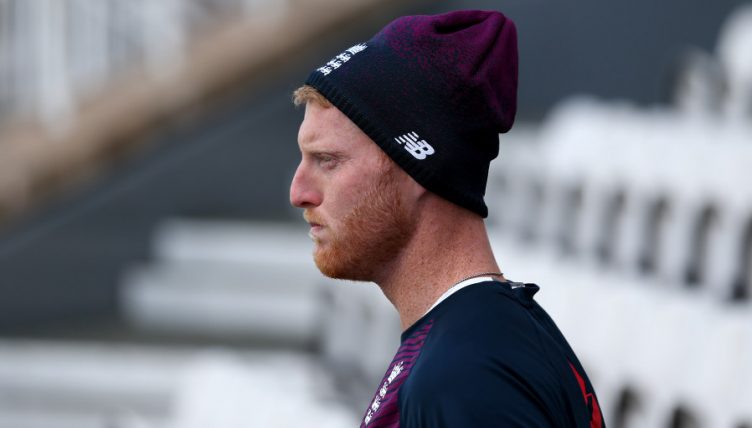 The 27-year-old will join up with the squad on Tuesday – the day the match starts – after attending the BBC Sports Personality awards ceremony on Sunday.

Stokes was named BBC Sports Personality of the Year at the event in Aberdeen.

READ: The alternative SPOTY: Cricket Personality of the Year

Lancashire’s Anderson, 37, has not played for England since the opening Test of the Ashes in August, because of a calf problem.

Jofra Archer is a doubt to face the Invitational XI as he has a cold while fellow bowler Mark Wood – who has not played since July’s World Cup final because of side and knee injuries – also misses out as he continues to receive treatment.