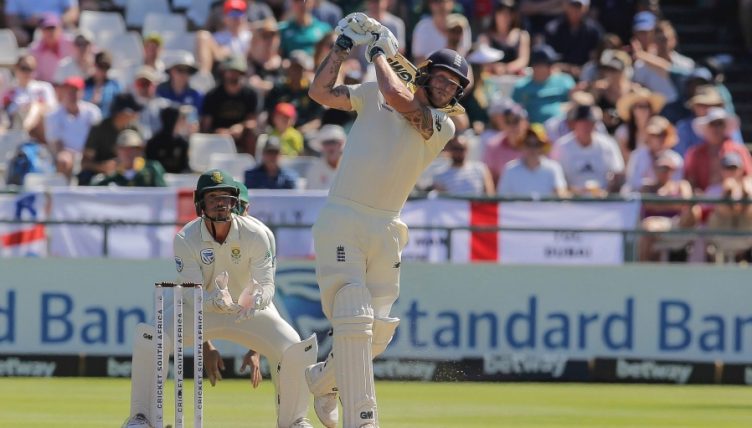 Quinton De Kock is relieved his South Africa side will not have to contend with England’s premier all-rounder Ben Stokes during the one-day international series between the teams.

But the newly-appointed Proteas ODI captain acknowledged the tourists remain formidable opponents with a number of players who ushered them to their historic World Cup triumph last year.

Crucial to that success was Stokes, whose 318 runs at an average of 45.42, 10 wickets at 22 apiece and 12 catches saw him collect the player of the series award in England’s 3-1 Test series victory over South Africa.

However, Stokes, plus Jos Buttler, Mark Wood and the injured Jofra Archer, were rested from the squad that will play three ODIs as England prioritise the Twenty20 format, with two sprint format World Cups looming.

On the eve of the first ODI at Cape Town, De Kock said: “It’s always nice not to play against Ben Stokes.

“But they’ve still got some quality players, a lot of them are still World Cup winners and they’ve also got some exciting young players so I think it is important we start off with a win here.”

While England are missing a few of their established performers at the start of a new World Cup cycle, five members of South Africa’s squad are uncapped at ODI level.

It presents an opportunity for several to make their mark against the world champions – although De Kock believes England’s status as top dogs at 50-over level is an extra incentive for his inexperienced side.

He added: “No, not really actually. I think it’s just like playing any other team – just because you have a World Cup it doesn’t change anything. It’s still the normal English team that we play against.

“I remember last time we played them here we actually did pretty well – we won the series (3-2 in 2016). So it doesn’t change much whether they’re World Cup winners or not.”