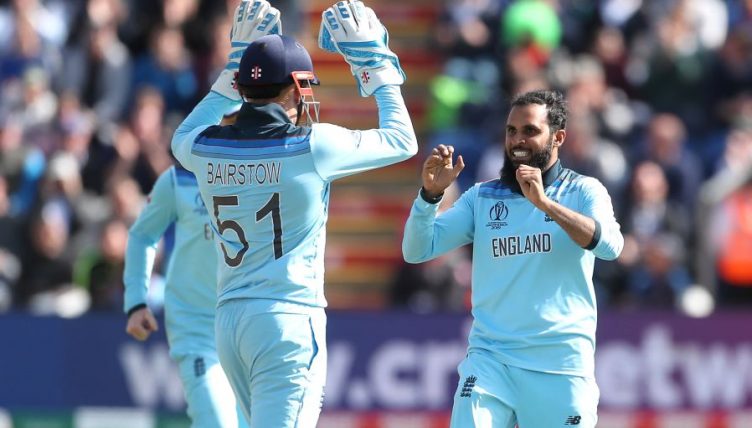 England earned a 1-1 draw from their ODI series against South Africa as wickets for Adil Rashid and another Joe Denly half-century set up a two-wicket win over the Proteas in Johannesburg.

South Africa were indebted to David Miller’s unbeaten 69 from 53 balls to put a competitive score on the board after man-of-the-match Rashid had taken 3/51 on his return to the side.

England appeared to be cruising when Jonny Bairstow and Jason Roy set about the target in T20 fashion with a partnership of 61 in six overs, before Denly’s 66 in 79 balls took his side to the brink of victory.

But his downfall prompted a dramatic collapse as England slumped from 232/4 to 252/8 before squeaking home thanks to an unbeaten 17 from Moeen Ali.

South Africa had won the first match of the series comfortably before rain prevailed in the second. There are three T20s to come to round off England’s tour.