Root excited by prospect of England’s ‘relentless barrage of pace’ 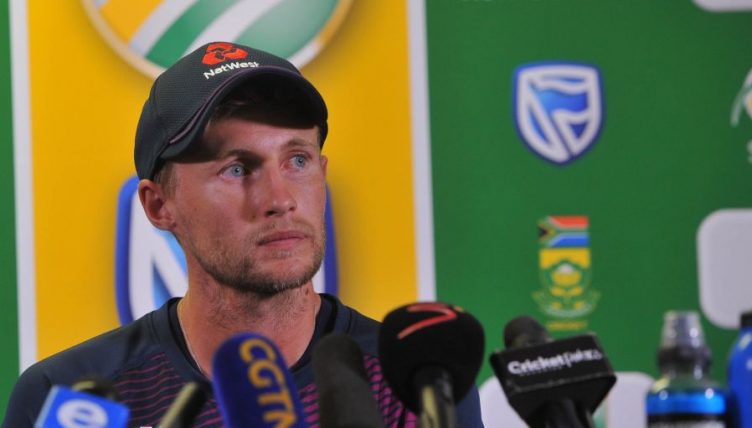 Joe Root has teased “a relentless barrage of pace” as he looks to complete his finest hour as England captain with a third straight win over South Africa.

Having levelled the series in Cape Town and taken the lead in Port Elizabeth, England have the chance to make it a rare overseas hat-trick on the quickest pitch in the country, Johannesburg’s Wanderers Stadium.

If there was ever a stage to hand Jofra Archer and Mark Wood their first Test appearance together, this is surely it, though there are fitness factors to consider.

Wood has only just returned after six months out with a torn side and must always be managed carefully in back-to-back matches, while Archer has missed the last two games with soreness in his right elbow.

But both men looked quick, strong and healthy in the team’s final net session and, provided they emerge in good condition on Friday morning, Root does not seem likely to let the opportunity pass.

“It would be a relentless barrage of pace which is exciting, especially on the surface you typically get here at the Wanderers,” said Root.

“It’s great to have that extra bit of pace and firepower. It would be nice to see how that looks and see how they go together.

“Jofra bowled with good pace and he’s looked in a really good place. That’s a really promising sign for us as a team and really good to see him back. We’ll keep an eye on how Woody goes but I think he’s pulled up pretty well from my understanding.”

Root oversaw three victories in a row in Sri Lanka in 2018, the first England skipper to do so in an away series since Michael Vaughan in 2004. Before that was Mike Brearley and the 1979/80 Ashes. And the odds with the cricket betting at LeoVegas certainly make for an interesting read.

Given the illness problems which swept the camp at the start of the trip and ruined preparations for the first Test in Centurion, which South Africa won, and the subsequent fitness problems which saw James Anderson, Rory Burns and Jack Leach leave the tour early, Root admits a 3-1 series win would be his finest hour as leader.

“I think it probably would be, yes, because of the different things we’ve had to manage throughout this tour,” said Root.

“It would be a very big achievement for this group. It’s been a tour that has thrown everything at us and I think collectively as a squad, not just the players but the coaching staff, have worked tirelessly to make sure we stayed calm and as much in control as we can.

“When we’ve had our opportunities to bounce back we’ve really taken them and created an environment where the guys can ultimately take on whatever’s thrown at them.

“It’s been really pleasing in many ways because we’re a very young side at the start of something and we’ve seen some very promising performances. Hopefully that can continue throughout this week as well.”

One of the youngsters who has stepped up is Dom Bess, a late call-up for Leach but a key performer in each of the last two games.

He may yet find himself surplus to requirements given the seam-friendly surface being promised but if he has played his last part in the series he can expect to be back in the thick of things soon, with two Tests in Sri Lanka coming up in March.