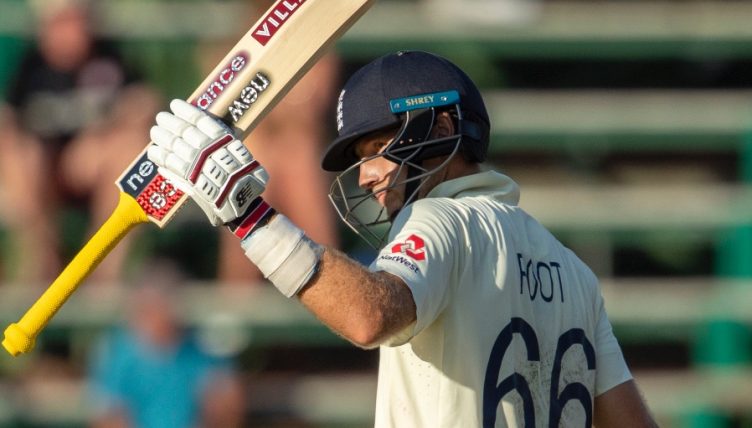 England captain Joe Root hailed the all-round contribution of his squad after they completed a 3-1 Test series victory over South Africa in Johannesburg.

After being frustrated for more than 30 overs by a 92-run partnership between Faf Du Plessis and Rassie Van Der Dussen, Root’s side quickly wrapped up victory after making the breakthrough.

The home side slipped from 181 for two to 274 all out to hand England a 91-run victory with man-of-the-match Mark Wood taking four for 54 to complete match figures of nine for 100.

Root told Sky Sports Cricket: “We’re very satisfied with the victory. I’m very proud of the boys. It’s taken a big effort from everyone. It’s very much been a squad effort as well and we’ve had some wonderful support too throughout the whole trip.

“It’s very exciting. There’s a number of guys that have performed that played in this game, but not just that. Guys like Jofra (Archer) at the start of the series with a five-for, Dom Bess as well making a big contribution.

“It’s been a real squad effort from a number of guys that are very much at the start of their international careers and that’s a very promising sign when you put that against some very experienced players.”

Root was delighted to see players step up and take their chance when given the opportunity with the likes of Rory Burns and James Anderson ruled out through injury early in the series.

Zak Crawley took advantage of the opportunity afforded to him by Burns’ ankle injury with a maiden Test half-century that laid the foundations for England’s first-innings 400 at the Wanderers.

Wood made an eye-catching return to Test cricket with 12 wickets in two Tests to help fill the gap left by Anderson’s rib problem.

Root added: “When that happens it provides guys with opportunities for them to take and that’s exactly what’s happened on this trip.

“It’s been a fantastic tour for our development as a Test team and we hope that can continue moving forward this winter.”