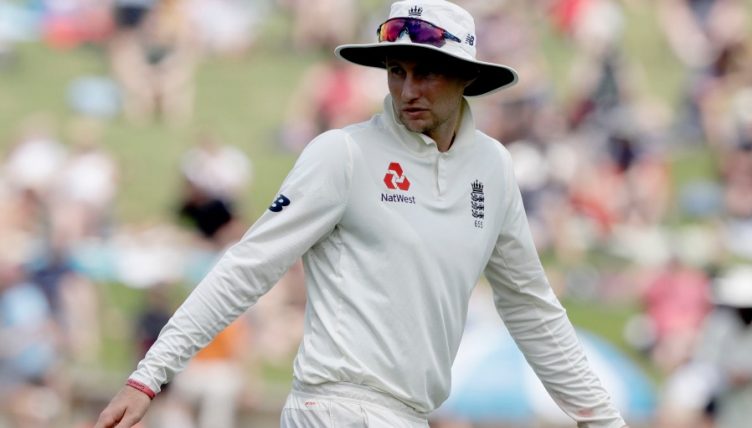 Joe Root has been left out of England Twenty20 squad for the tour of South Africa, despite a number of other 50-over stars earning recalls.

But those six are back in captain Eoin Morgan’s squad for the three-game series with South Africa in February.

Root’s exclusion is the biggest indication yet that his spot in the team for the T20 World Cup next year is no longer guaranteed.

He has only scored one half-century for England during his last 12 innings in the shorter format of the game, which was 55 against the West Indies in March, and struggled for form at the Big Bash last winter.

Commenting on the selection of the two squads, national selector Ed Smith, said: “These two squads were selected with an eye on the T20 World Cup in Australia in 2020.

“In the T20s, a number of players who were rested for the successful 3-2 victory in New Zealand return to the squad: Jos Buttler, Jofra Archer, Ben Stokes, Moeen Ali and Jason Roy.

“We want to expand the pool of players who can perform successfully for England, while also helping the team to peak for major tournaments.”

Liam Plunkett remains absent, as he did for the tour of New Zealand, and looks unlikely to play for his country again following his starring role at the 50-over World Cup.

Tom Banton, Sam Billings, Lewis Gregory, Saqib Mahmood and James Vince miss out on a spot in the T20 squad, but Banton and Mahmood will be in South Africa for the three-match ODI series.

Worcestershire seamer Pat Brown and Lancashire’s Matt Parkinson are also part of the one-day squad for the first time.

Archer, Buttler, Stokes and Wood will not take part in the ODI series with the ECB looking to manage the schedule of players ahead of the T20 World Cup, which starts in October.

Dawid Malan is named in the ODI squad, potentially giving him the opportunity to become the first Englishman on this list.