Sibley completes full England XI to be struck by illness 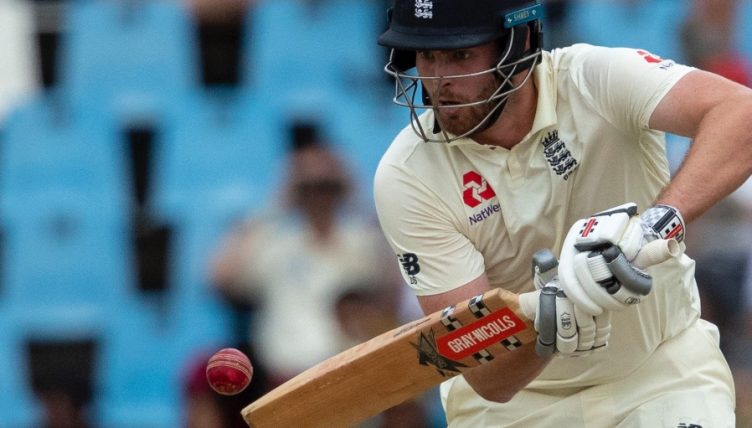 No need to cheat anymore, we’ve done it – a full England team to be struck by illness on their tour of South Africa.

The opening batsman completes a full England team to suffer sickness or flu-like symptoms since the squad landed in Johannesburg a fortnight ago, in addition to five members of the backroom team.

England have tried their best to contain the bug during and before their first Test defeat in Centurion, placing individuals in isolation and arranging separate travel, but have been unable to stop its progress through the touring party.

Chris Woakes, Jack Leach and Ollie Pope were all ruled out of contention for the series opener but have all improved sufficiently to be removed from quarantine. Captain Joe Root and Jos Buttler, both of whom fell ill during the match, are also feeling better.

Sibley will travel to Cape Town with the rest of the squad and England must now be concerned that the remaining unaffected players are vulnerable. The second Test begins at Newlands on January 3.

Maybe England can maintain this excuse for terrible cricket for the rest of the tour?