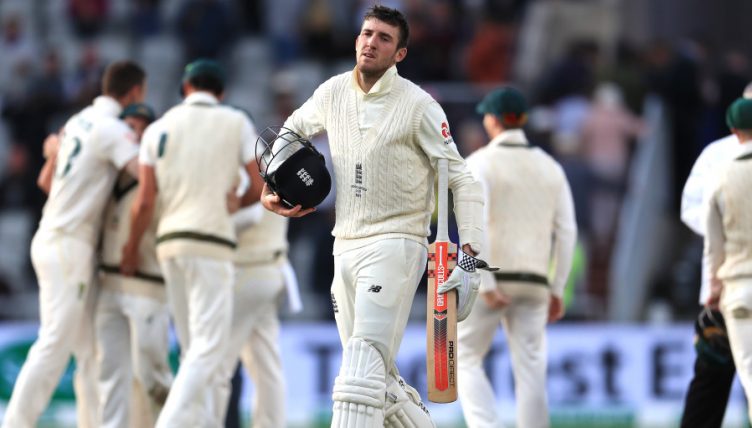 England have called up Somerset bowlers Craig Overton and Dom Bess as cover ahead of the first Test against South Africa, as illness continues to cast a shadow over their preparations.

Stuart Broad, Jofra Archer and Jack Leach all missed the first warm-up match of the tour due to the bug that has laid them low with flu-like symptoms for several days and were also absent from the ground as their three-day match against South Africa A got under way on Friday.

With up to three other players also under the weather, England had successfully lobbied Cricket South Africa to downgrade the fixture’s first-class status – meaning the unwell trio can still play some part if their conditions improve over the weekend.

The issue remains a major concern for England, though, with key seamers Broad and Archer now at risk of heading into the Boxing Day Test at Centurion with minimal match practice.

Overton, who played the last of his four Tests against Australia in the summer, will provide pace back-up for Archer and Broad, while Bess offers another spin option if county colleague Leach does not recover.

Bess played two Tests against Pakistan in 2018 and may find himself ahead of Matt Parkinson in the pecking order after the Lancashire man was milked for 112 runs in 20 overs earlier in the week.

Both call-ups have been preparing over the winter, Overton having joined fellow tourists James Anderson and Mark Wood in a training camp at Potchefstroom at the start of December, while Bess has just taken part in an ECB spin clinic with Sri Lanka great Rangana Herath in Mumbai.