Bairstow says England are prepared to grind in Sri Lanka 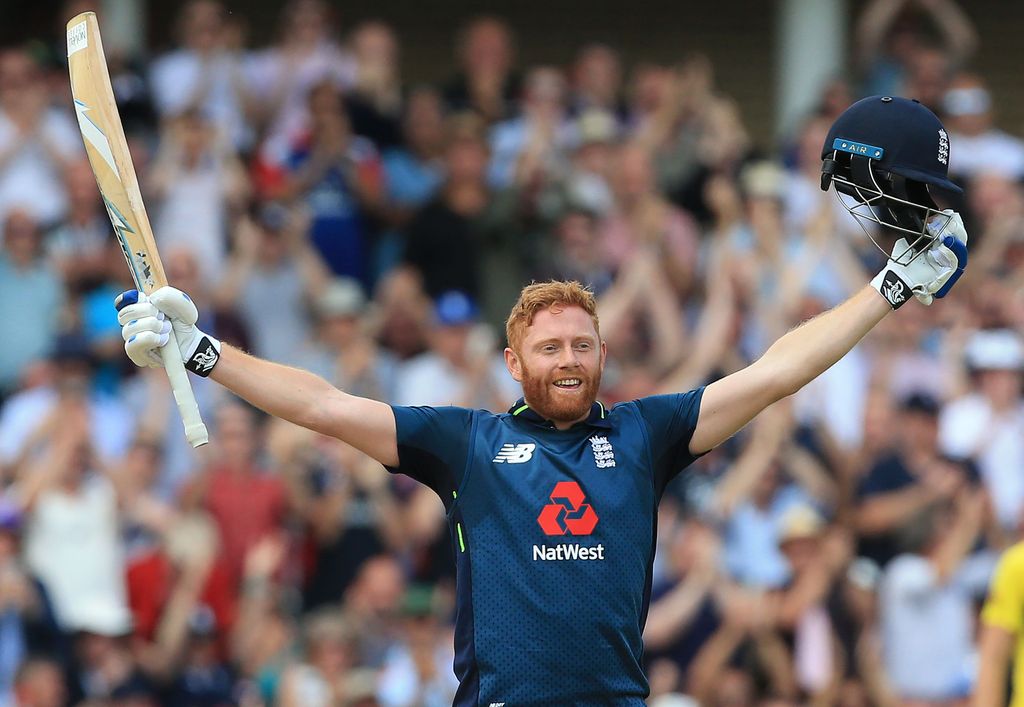 England wicketkeeper batsman Jonny Bairstow is confident that England will have the ability and mental strength to be competitive in Sri Lanka.

The England keeper hoped they would be afforded similarly good surfaces for their five match ODI series that gets underway next Wednesday (October 10).

Bairstow told talkSPORT: “If you look at the pitches for South Africa they looked like good cricket pitches, whether they change their tactics and produce pitches that are slightly different for us…so be it.

“We’ve got to prepare like that’s the case. Yes, we’d like to play on good pitches and yes, we’d like to have high-scoring games but we’re prepared to guts it out and grit it out if needed.

“Both teams have to bat and bowl on them, whether it’s batting first or bowling first, under lights or through the day. We’ve experienced these challenges before in India and Bangladesh and come out on top, so we’re confident going into the series.

“We like to think the majority of our players have experienced conditions around the world.” 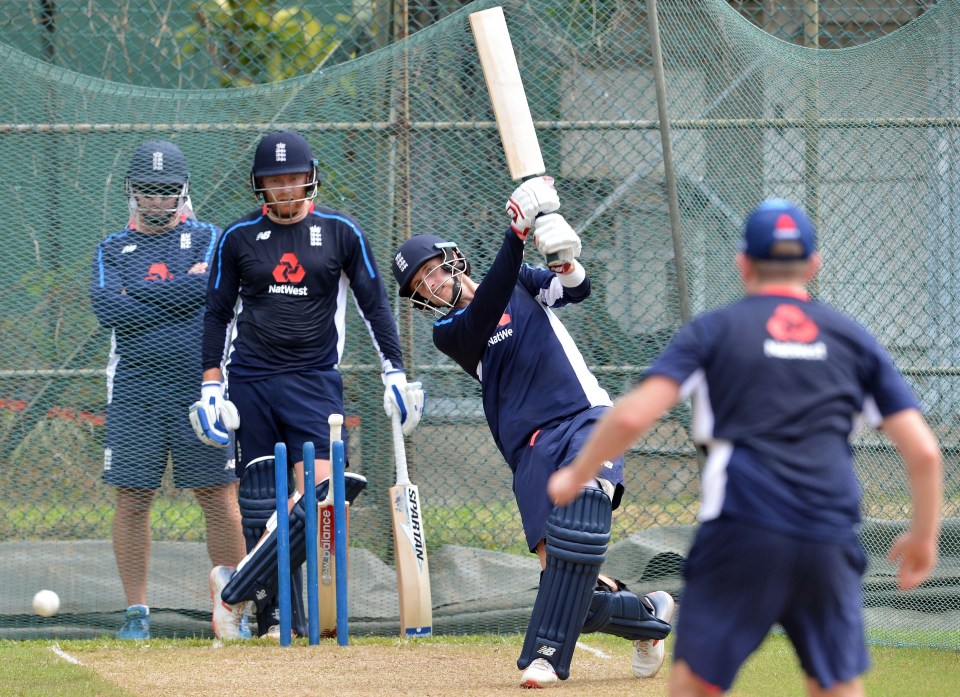 Bairstow says that the tour to Sri Lanka offers him an opportunity to show how much he has improved as a batsman in ODI cricket.

He said: “If you look back 18 months you wouldn’t necessarily be standing here saying those words,” he said.

“This is a great opportunity to do that.”