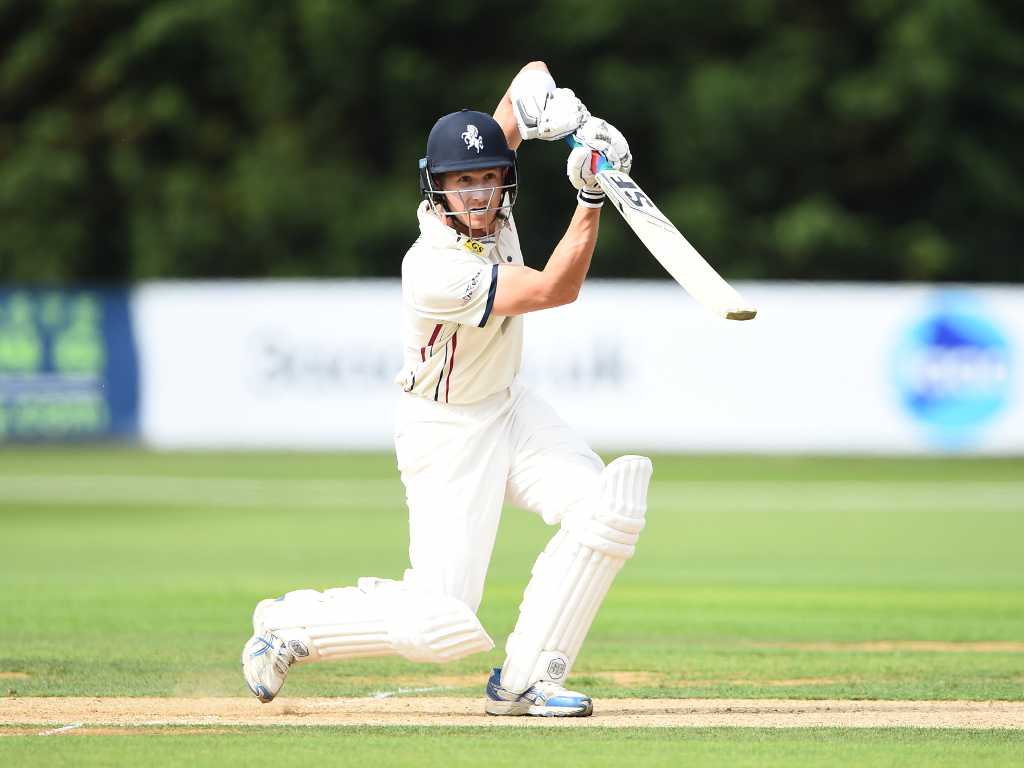 England batsman Joe Denly hopes he will be afforded a long run in the Test team after earning an international recall at the age of 32.

Denly feels that his best cricket is still ahead of him and he hopes to be able to contribute with bat and ball in the Test series in Sri Lanka.

“I know I’m 32 now, but for me that’s just a number, I feel as ready as I ever have and I still think my best years are ahead of me,” he told talkSPORT.

“The thought never came into my mind (that it was over). If I wasn’t selected it would have been a case of trying to get better and trying to improve on my performances. Hopefully there’s lots more runs and wickets to come.” 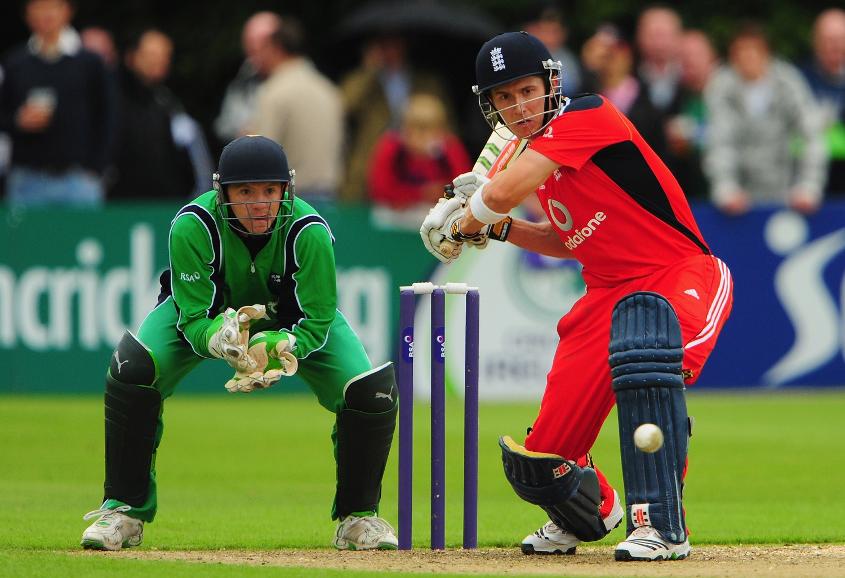 Denly has been added to the England ODI squad as well, as a replacement for injured allrounder Liam Dawson.

The batting allrounder hopes that he can make a splash to keep his name in selectors minds for the ODI team but he understands that places in the XI are at a premium and stellar players often have to sit out for the number one ranked team.

Denly added: “Watching the England team develop over the last few years, watching them rise to No.1 in the world you think it’s going to be a tough gig to get involved (in the ODIs).

“It’s my training session tomorrow so there’s a chance there to try and make an impact, but the team is playing brilliant cricket and are on the back of two very good wins. It’s up to me to stake a claim where I can.”