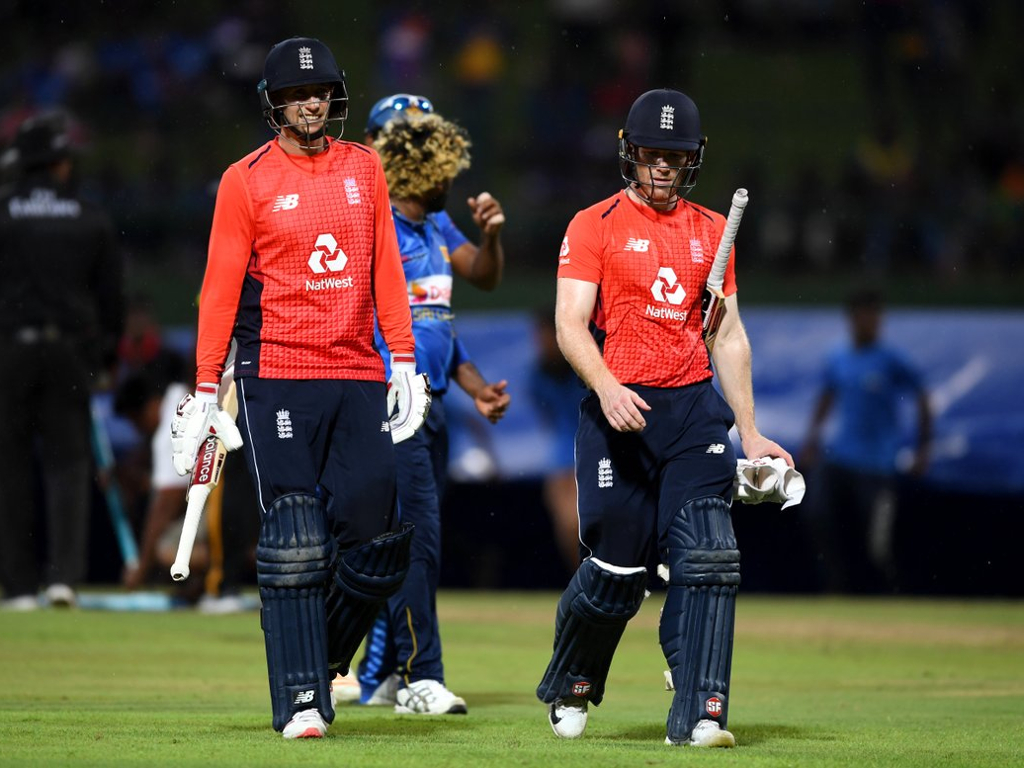 Just 77 overs of play were possible before rain stopped play in the fourth ODI between Sri Lanka and England with the tourists 18 runs ahead of the DLS target when play was abandoned.

Sri Lanka had put in a gutsy display with the bat showing some much needed backbone in the lower-order after another middle-order collapse.

Niroshan Dickwella continued his run of starts since being promoted to open the batting in ODIs and would reach fifty but was unable to go on to a third hundred in the format.

Chris Woakes struck early to remove Sadeera Samarawickrama (1) but Dickwella and Dinesh Chandimal (33) gave the hosts a decent platform with a 70-run second wicket stand that was ended when Moeen Ali castled the Sri Lanka skipper.

Kusal Mendis received an ironic cheer for getting off the mark for the first time in four ODIs but he would soon exit trapped leg before by Adil Rashid for five to leave Sri Lanka 102 for 4, his wicket came just two balls after Dickwella’s and the wobble was well and truly on. 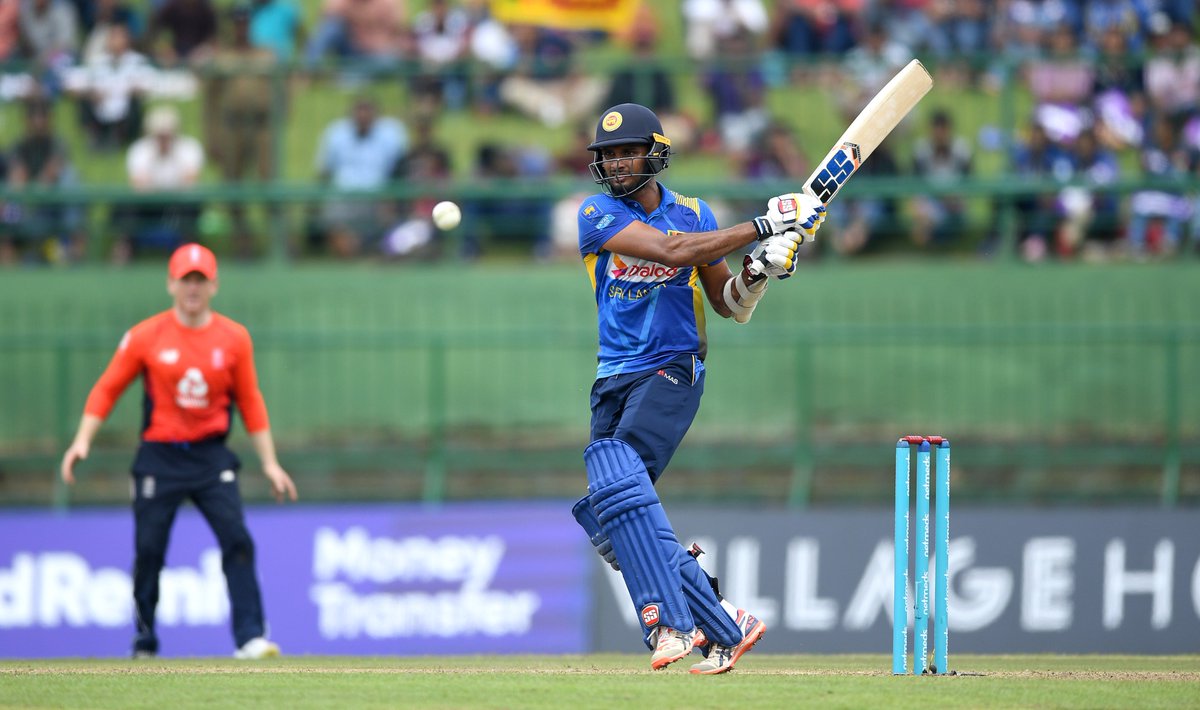 A trio of handy partnerships from the lower order would see Sri Lanka to a decent enough score. Dhananjaya de Silva (17) and Dasun Shanaka would add 52 for the fifth wicket then Shanaka (66) and Thisara Perera (44) whacked 48 to lift the hosts to 212 when the sixth wicket fell. Akila Dananjaya (32*) showed a great improvement with the bat and helped Thisara take the Sri Lanka total beyond 250.

Sri Lanka posted 273 for 7 in their fifty overs. Moeen (2/55) was the pick of the England bowlers while Adil Rashid (1/36) maintained the best economy rate.

England looked comfortable during their chase even though they lost Alex Hales (12) to Dananjaya early on.

Jason Roy (45) kept England up close to the required rate and took England to 76 before he too feel to the spinner. Joe Root (32*) and Eoin Morgan (31*) only needed to accelerate slightly to get ahead of the DLS par score when the rain clouds threatened.