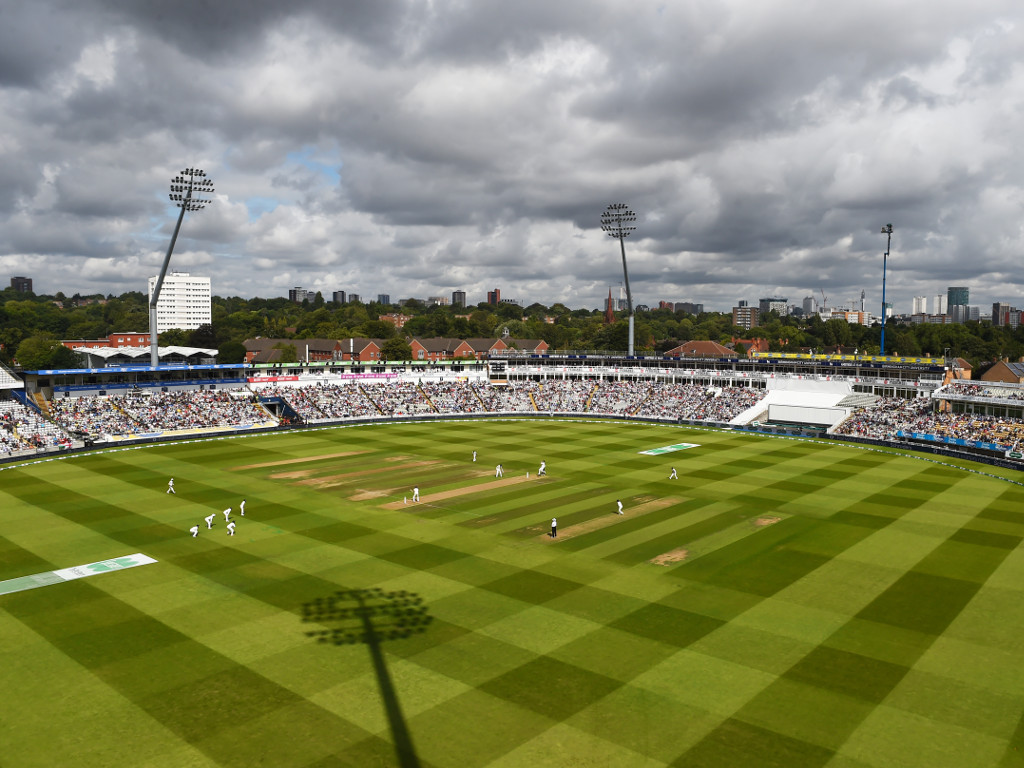 1 IT ALL STARTED SO WELL

Barring Alastair Cook playing around Ravichandran Ashwin and the chance Keaton Jennings offered the India slip corden shortly before England looked quite comfortable in the morning session. This lasted through until just after lunch when Jennings and Dawid Malan departed in quick succession to leave the hosts 112 for 3. England rallied again thanks to Joe Root and Jonny Bairstow but lost another cluster of wickets after tea to concede the advantage to the tourists.

2 WHEN YOUR LUCK JUST RUNS OUT

Jennings survived a drop catch from Ajinkya Rahane who, in turn was lucky to survive the glare he received from Virat Kohli who happened to be directly behind him when he dived across in front of the skipper to shell the chance offered by the England opener. He was desperately unlucky though when he was dismissed inside-edging an in-seaming ball from Mohammed Shami onto his back leg only to see it ricochet into the stumps.

How unlucky can you get!

3 SIX THOUSAND AND COUNTING FOR THE ENGLAND SKIPPER

Root went past 6,000 runs in Test cricket by edging Ashwin past first slip for four but each and every one of those six thousand runs count. He became the fifteenth man to reach the milestone for England in Test cricket. His innings would be brought to a close by a superb piece for fielding from Virat Kohli who threw on the turn and scored a direct hit that saw his opposite number a foot short despite a desperate dive. Root had past fifty already by that time meaning that he has now scored at least a fifty in each of his twelve Tests against India. 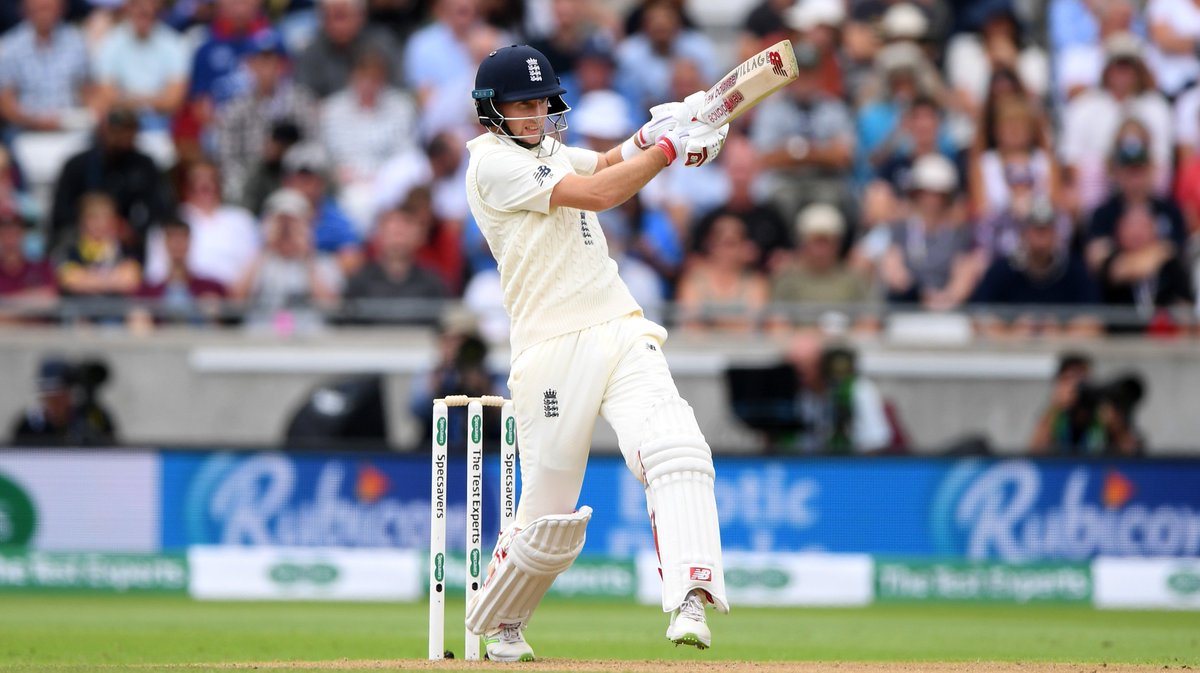 In the final session Ashwin did what he had threatened to do all day and began tearing through the England batting with his craft and guile on a wicket that offered him something to work with. Amazingly for the first day of  Test in Birmingham the off-spinner bowled 25 overs and returned figures of 4/60 including the wickets of Cook, Ben Stokes and Jos Buttler. India may be wondering why they headed into this match with just the one spinner considering how early and often Ashwin caused problems.

Should Sam Curran have delivered a clothesline from hell on Ravi Ashwin to prevent him from taking this catch or nah? #ENGvIND pic.twitter.com/PpLcXfjwAy

The young allrounder took some stick for failing to rugby tackle Ashwin as he completed the caught and bowled dismissal of Ben Stokes but he should get some credit for toughing it out with the tail until the close of play. Curran eked out 24 runs off 67 balls as he watched the lower-order give way to Ashwin. He got right down to his last partner by stumps but will have a chance to perhaps push England from 285/9 over 300 on the second morning. 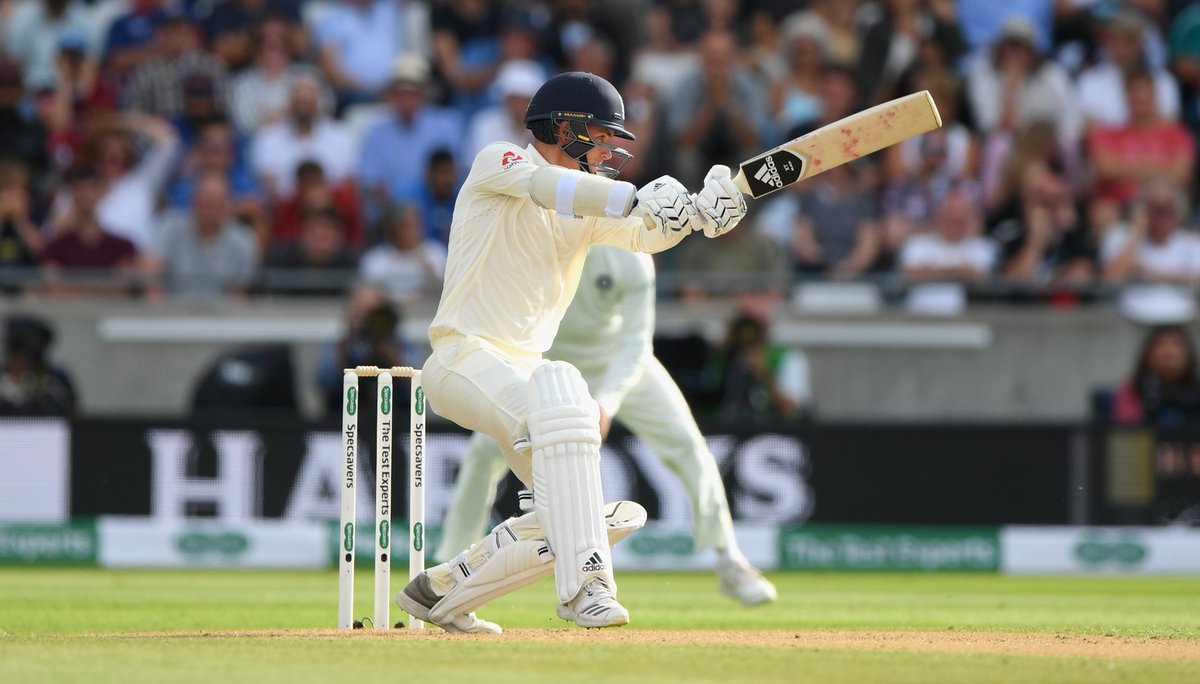